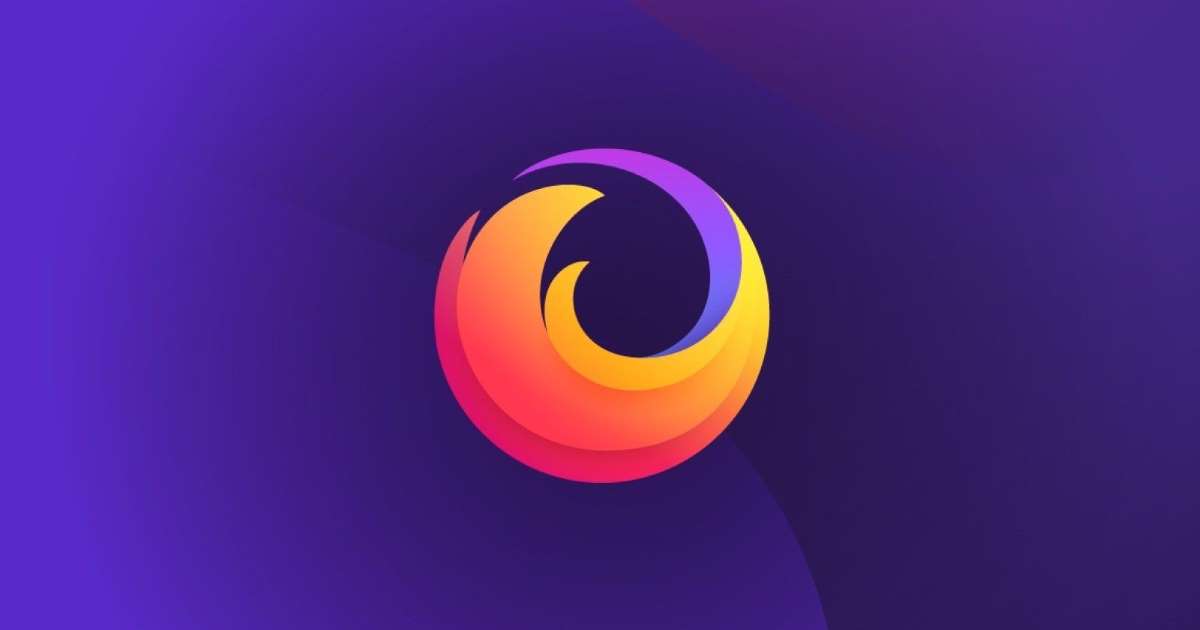 Back in June, Firefox launched Enhanced Tracking Protection, a feature that tries to protect your privacy by blocking more than a thousand third-party trackers by default. With its latest update, which you can download today, Firefox now provides a dashboard that details exactly how the browser goes about protecting your personal information.
You can access the dashboard by either clicking on the shield located next to the address bar, or by tapping on the three lines icon and then pressing on the "Privacy Protections" menu item. Whichever way you get to the dashboard, it'll show you a daily overview of all the third-party cookies Firefox has blocked broken down by type. Handily, there's also an explanation for each of the four different cookie types Firefox targets, letting you learn more about how they work. As part of today's update, Firefox has also started blocking cross-site trackers from social media platforms like Facebook and Twitter.

From the Privacy Protections dashboard, you're also able to access Firefox's Lockwise password manager, which has a couple of new features. First, Mozilla has added a new password generator that will help you create strong passwords. The company has also added a new audit tool that'll let you know if you need to change your passwords due to a recent data breach.

Even if you don't use Firefox as your daily browser, Mozilla's work is likely to benefit you indirectly. In August, Apple published its new, more stringent Safari privacy policy where the company credited Mozilla for inspiring the page.
#Facebook