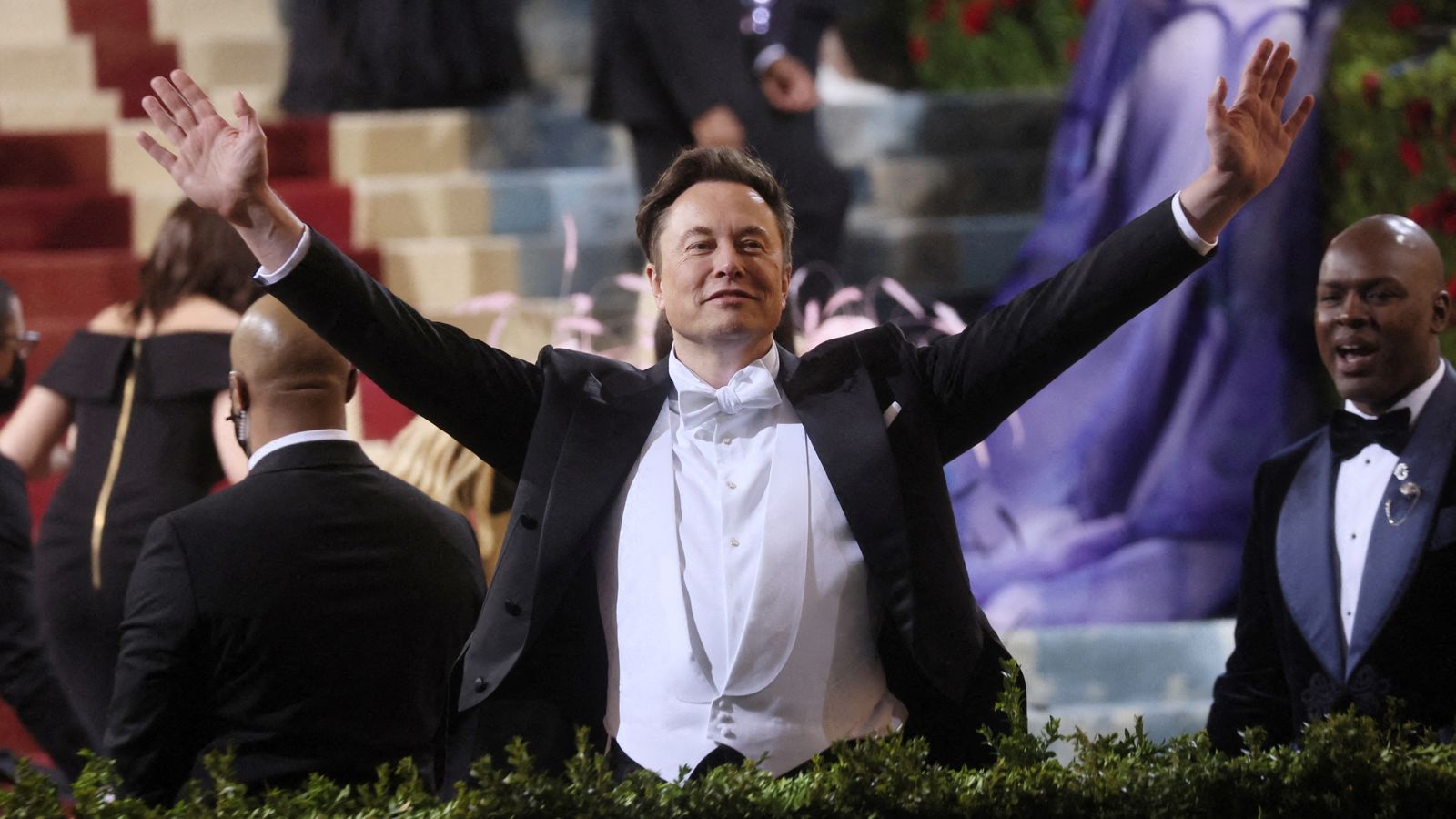 Bruce Daisley spent eight years working for Twitter and fears Elon Musk's proposed takeover could have major implications on the media with what we see and read being controlled by "who has got the biggest pile of cash".

Having huge social media platforms controlled at the "whim of billionaires" is "wholly undemocratic", a former vice president of Twitter has told Sky News.

"But now it's coming to social platforms and the danger is it feels wholly undemocratic.

"In a democratic society the opportunity to have oversight over these incredibly powerful tools is probably something of a right.

"One of the challenges is we are allowing, and almost deferring the control of what we read and what we see - broadly to the winner of who has got the biggest pile of cash."

His comments come as Mr Musk announced he would reverse the platform's "foolish" ban on Donald Trump if his acquisition goes through.

The former US president was sanctioned "in the midst of the 6 January insurrection after repeated warnings, and final warnings", Mr Daisley said.

"He was posting things saying he thought the people invading the Capitol were loyal to him and just effectively probably drove the leadership of the organisation (Twitter) to the point where they had no choice.

"And so most people on 7 January would have said the ban was justified and most media accepted that. But I guess we've all got short memories.

"Ultimately it shouldn't be one person's decision if he comes back." 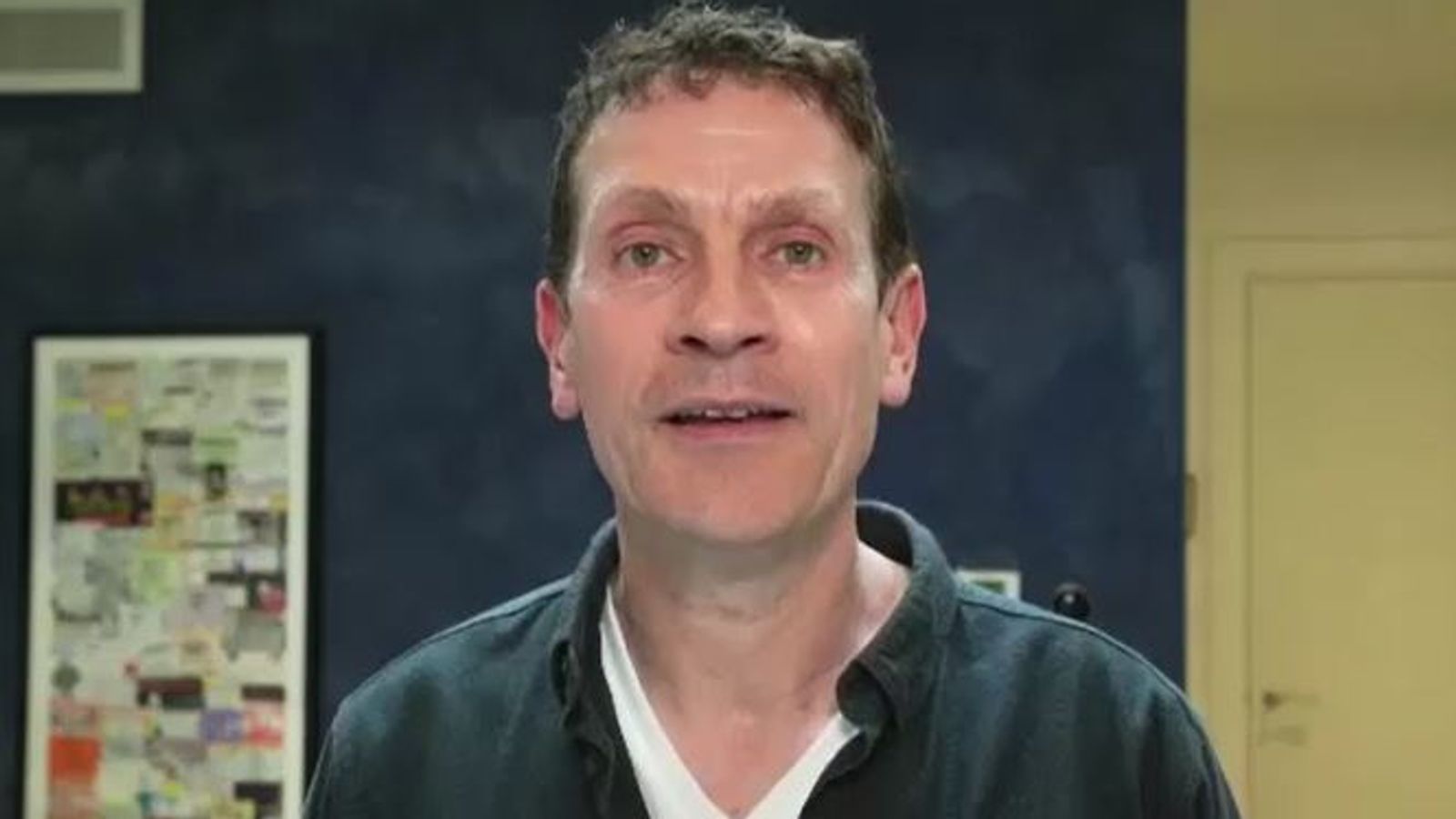 Asked how social media platforms could be made more accountable, Mr Daisley suggested greater transparency and awareness of their rules and regulations.

He said: "Quite often technology companies shroud themselves in secrecy. They try and say their algorithm is complicated and sophisticated and so the consequence of that is they avoid too much scrutiny.

"If people knew the amount of employees working on responding to issues or if people know the amount of people working to keep toxic tweets away from them - if they knew how small those teams were then they would have an opinion on it.

"Every platform from Facebook to YouTube to Twitter should have to publish the amount of people they've got working, responding to customer enquiries, reports of abuse.

"We often see these things only when they intrude into the news. A Premier League footballer is subjected to racist abuse. The first thing we say is 'how did this happen?'

"Well, if we knew it happened because there is a small team, the size of the number of Uber passengers in a car - and they're dealing with it in Hungary - if we knew all those things were the components then we would see it was obvious why it happened."