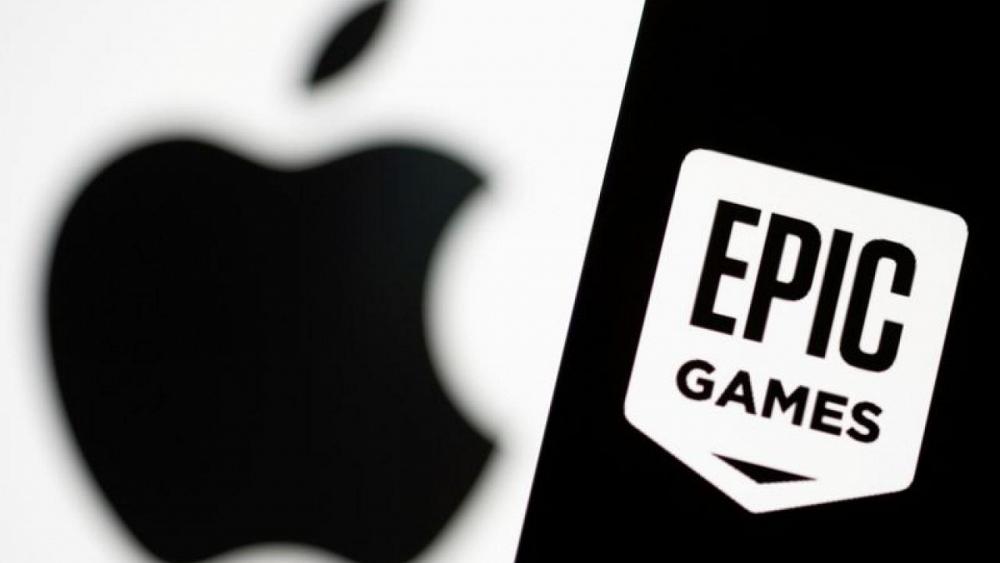 A judge didn’t brand Apple as a monopolist or require it to allow competing stores to offer apps for iPhones, iPads and iPods.

Fortnite game maker Epic Games filed a legal notice on Sunday to appeal a federal judge's decision in a lawsuit alleging that Apple has been running an illegal monopoly that stifles competition.

It comes after a ruling in its antitrust case against Apple after a federal judge on Friday handed down a mixed decision.

The judge ruled on Friday that Epic Games could direct iOS users to a third-party site to make in-app purchases. It comes after Apple tried to force the company to exclusively use its App Store.

What did the judge rule?

The ruling from Northern California District Judge Yvonne Gonzalez Rogers said Apple would have to loosen some rules on developers. But the ruling favored Apple on many counts, including allowing the iPhone maker to continue its prohibition of third-party, in-app payment systems.

It also allowed Apple to continue to charge commissions of 15 per cent to 30 per cent for its own in-app payment system. Epic had said it would continue its legal fight.

Such transactions can include everything from Netflix or Spotify subscriptions to the sale of digital item such as songs, movies, or virtual tchotchkes for video games. Epic cast that highly lucrative fee as a price-gouging tactic that wouldn’t be possible if competing stores were allowed to offer iPhone apps.

What will the ruling change?

Analysts said the impact may depend heavily on how Apple chooses to implement the judge's decision. Apple's critics and rivals said they are more likely to turn to legislators, rather than courts, to pursue the changes they seek. Both Apple and Epic declined to comment on Sunday.

Epic’s notice of appeal said it would appeal the final judgment “and all orders leading to or producing that judgment.”

The ruling continues to chip away at the so-called "walled garden" that Apple has built around its crown jewel, the iPhone, and its app store, without toppling it completely.

The decision also provided Apple with some vindication. The judge didn’t brand Apple as a monopolist or require it to allow competing stores to offer apps for iPhones, iPads, and iPods. 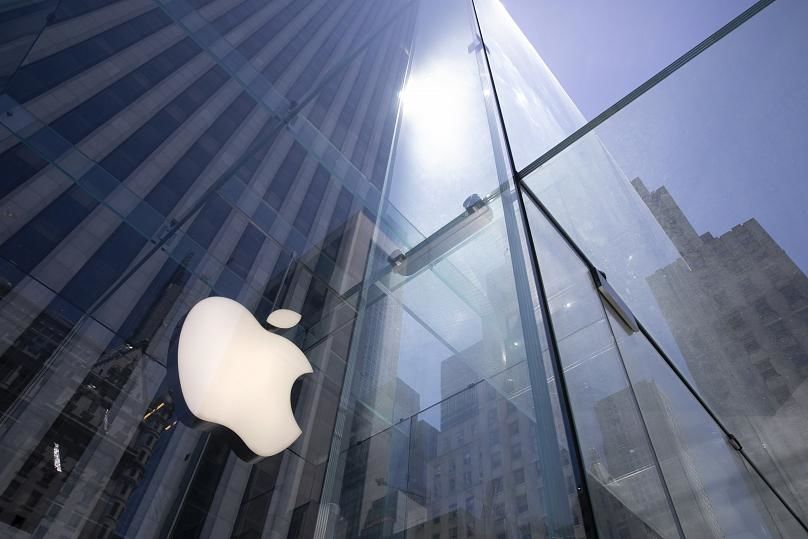 While parts of her decision raised questions about whether Apple’s fees were driving up prices for consumers, Gonzalez Rogers left the fee structure intact and upheld the company’s right to block other stores from offering apps for its iPhone. She sided with Apple on every other key point of the case.

But the judge did conclude Apple has been engaging in unfair competition under California law, prompting her to order the company to allow developers throughout the US to insert links to other payment options besides its own within iPhone apps.

That change would make it easier for app developers to avoid paying Apple’s commissions, potentially affecting billions of dollars in revenue annually.