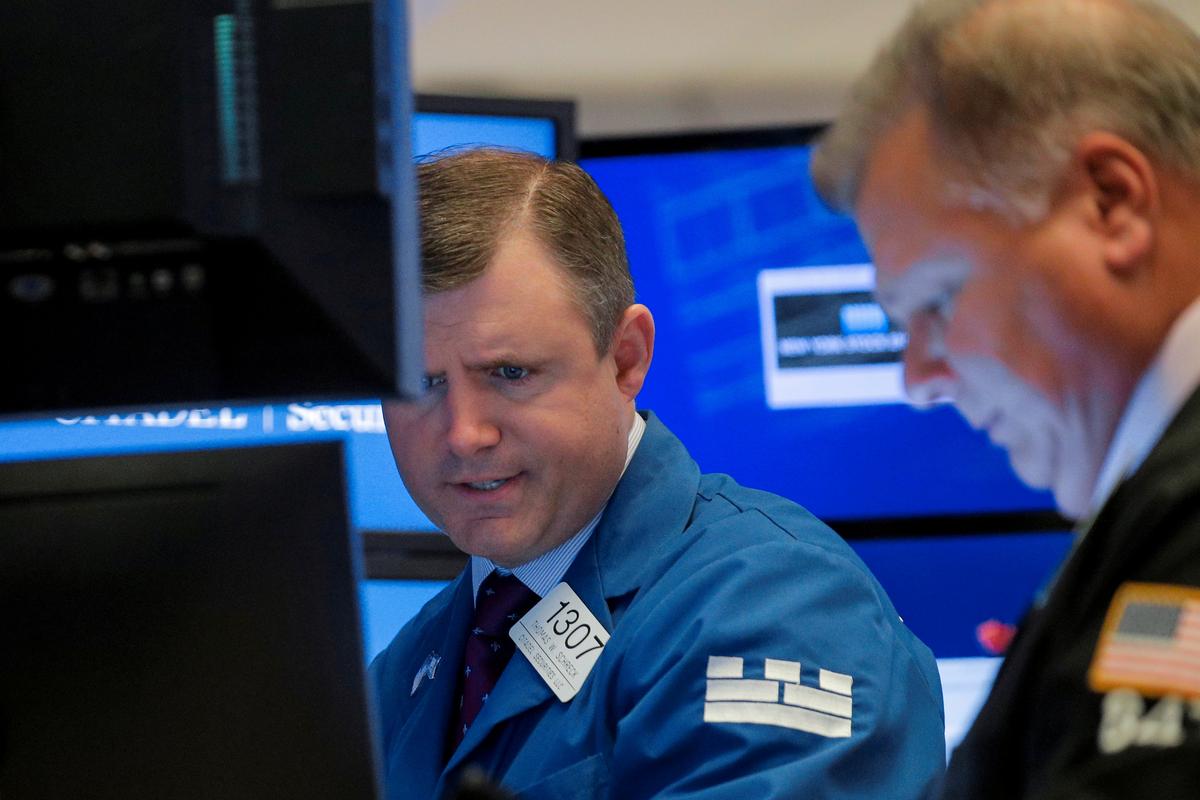 A deep disconnect between private market valuations of companies and the prices their shares fetch on the open market is pushing more mutual fund managers to the sidelines during high profile IPOs, anticipating the newly listed stocks will inevitably fall.

The war over what a company is worth comes as a generation of Silicon Valley darlings exit the insulated world of venture capital, where investors are more focused on a company’s growth and potential, and enter the public markets, where fund managers and analysts put a premium on meeting each quarter’s revenue and profit expectations.

Uber Technologies Inc (UBER.N), for instance, is down about 30% from its May initial public offering price, leaving it with a market cap about $23.1 billion less than its last private market funding round. Peloton Interactive (PTON.O) , meanwhile, is down 22% from its IPO in late September, chopping more than $1 billion off of its market cap.

As a result, fund managers from firms including Osterweis Capital Management, Firsthand Funds and Federated Investors say that they are becoming more cautious about buying companies that have come to market with multi-billion dollar IPOs, so-called unicorns.

“You’re seeing a lot of companies come out with valuations at $8 billion when they really should be $4 billion companies, and the public market is where a lot of the rationality around valuations happens, and it takes the air out of these really well-known unicorns,” said Jim Callinan, portfolio manager of the Osterweis Emerging Opportunities fund.

Callinan is now shifting his strategy to wait until at least after the 180-day lock-up period, following which company insiders are allowed to start selling their shares, before making any positions in a newly public company.

The most attractive price for newly public companies will most likely be at least a year after they go public because large venture capital funds, like Japan’s SoftBank Group Corp’s $100 billion Vision Fund, have distorted private market valuations and let companies focus on building market share rather than outlining a path to profits, he said.

SoftBank was a major investor in WeWork owner The We Company, which pulled its IPO after it failed to get any investor traction at a valuation between $10 billion and $12 billion, a steep drop from the $47 billion valuation it reached in the private market in January.

“You have really big money that’s inflationary, so it’s not until a company has been public for a few quarters that the real valuation can be found,” he said.

Disappointing performances of well-hyped IPOs like SmileDirectClub Inc (SDC.O), which is now down nearly 60% from its initial pricing of $23 in early September, are contributing to a slump in the IPO market overall, said Kathleen Smith, principal at Renaissance Capital, a provider of institutional research and IPO ETFs.

SmileDirect stock continued to tumble despite thumbs up from the banks that led its IPO, with most Wall Street analysts assigning price targets below the IPO price.

The Renaissance IPO ETF (IPO.P), which tracks the performances of newly public companies, is down 12 percentage points over the last 3 months, while the broad S&P 500 index is up nearly 3% over the same time. The ETF fell alnother 1.3% Wednesday.

“Public market investors are boycotting the IPO market because pure and simple they’re not getting the returns they want,” she said. “You’re now getting these very large private companies that had valuations pushed up to ridiculous levels and public investors are pushing back.”

The reticence on the part of public investors to buy into highly valued IPOs will likely start to eat into how private market investors gauge companies, she said. Overall, there were a record 180 private U.S. companies valued at more than $1 billion as of Sept 1, according to PricewaterhouseCoopers.

“Capital gets sloppy when it’s prolific and a lot of bad ideas get funded,” Smith said, noting that the largest discrepancies in valuations have occurred among well known technology companies while less hyped companies like Beyond Meat Inc (BYND.O) have doubled from their IPO price. “WeWork is so obvious that it was a bad idea, but it could end up that Lyft is a bad idea and SmileDirect is a bad idea.”

Kevin Landis, a portfolio manager at Firsthand Funds who invests in both private and public companies, said that the string of disappointing IPOs will likely continue as private market investors focus more on the search for the next big company than its eventual share price performance.

“It’s a great thought exercise to look at a successful private company and ask if it were public how it would trade. A lot of private investors aren’t thinking that way because they’re trying to expand and not thinking about what this would be if it were a stock,” he said. “They want to find that one great idea where they can declare themselves geniuses for finding it so early.”