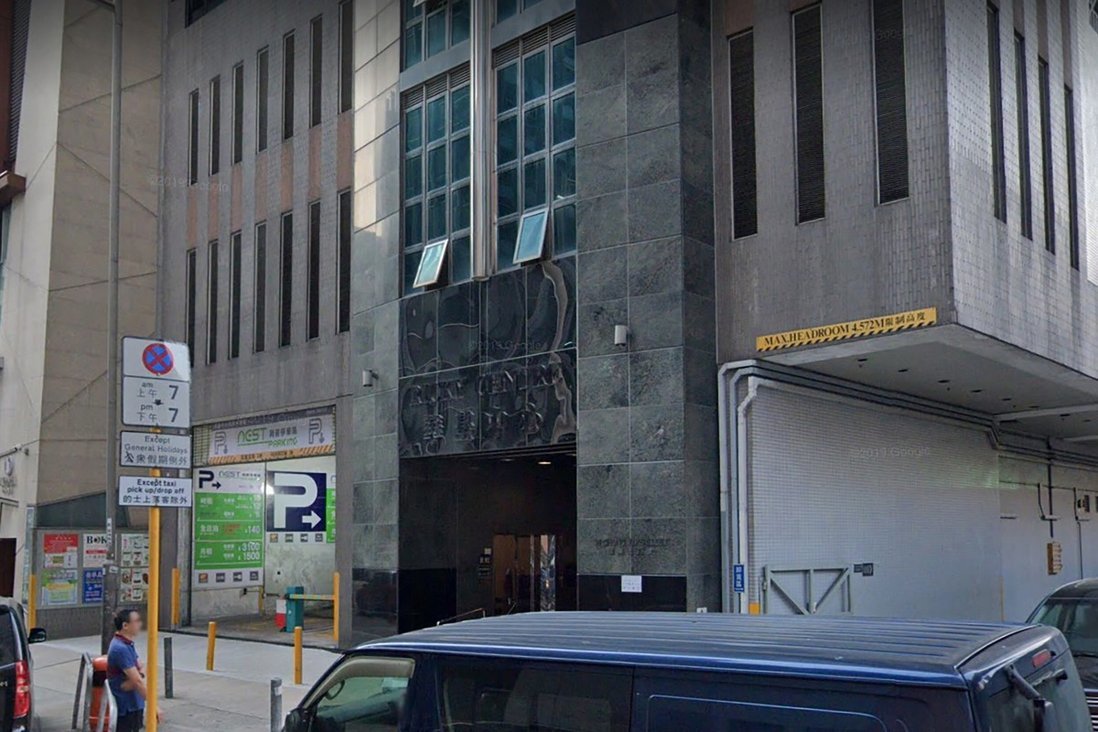 Hong Kong police are hunting for a gang of thieves who lured a female cryptocurrency trader to an office for a deal and robbed her of HK$3.5 million (US$448,700) in cash at knifepoint on Monday afternoon.

The robbery – the second such hold-up in two weeks – took place at the Ricky Centre on Chong Yip Street in Kwun Tong around 2.30pm, after the woman met a man posing as a buyer.

She had recently sold the man digital money in three transactions, each involving HK$600,000 to HK$700,000, according to police.

“Investigations showed she was paid HK$3.5 million in cash after using her iPhone to complete an online transaction and sell him USDT tokens,” a police source said, referring to a type of cryptocurrency.

“Soon after she was handed the money, three men carrying either a knife or a rod rushed out from a room and snatched the money and the iPhone from her at knifepoint.”

He said the four fled after locking the victim in the office. The source said the gang could have carried out the earlier deals to win her trust and pave the way for the hold-up.

The robbery came to light when the woman used her second phone to contact her husband, who then made an 999 emergency call to police. 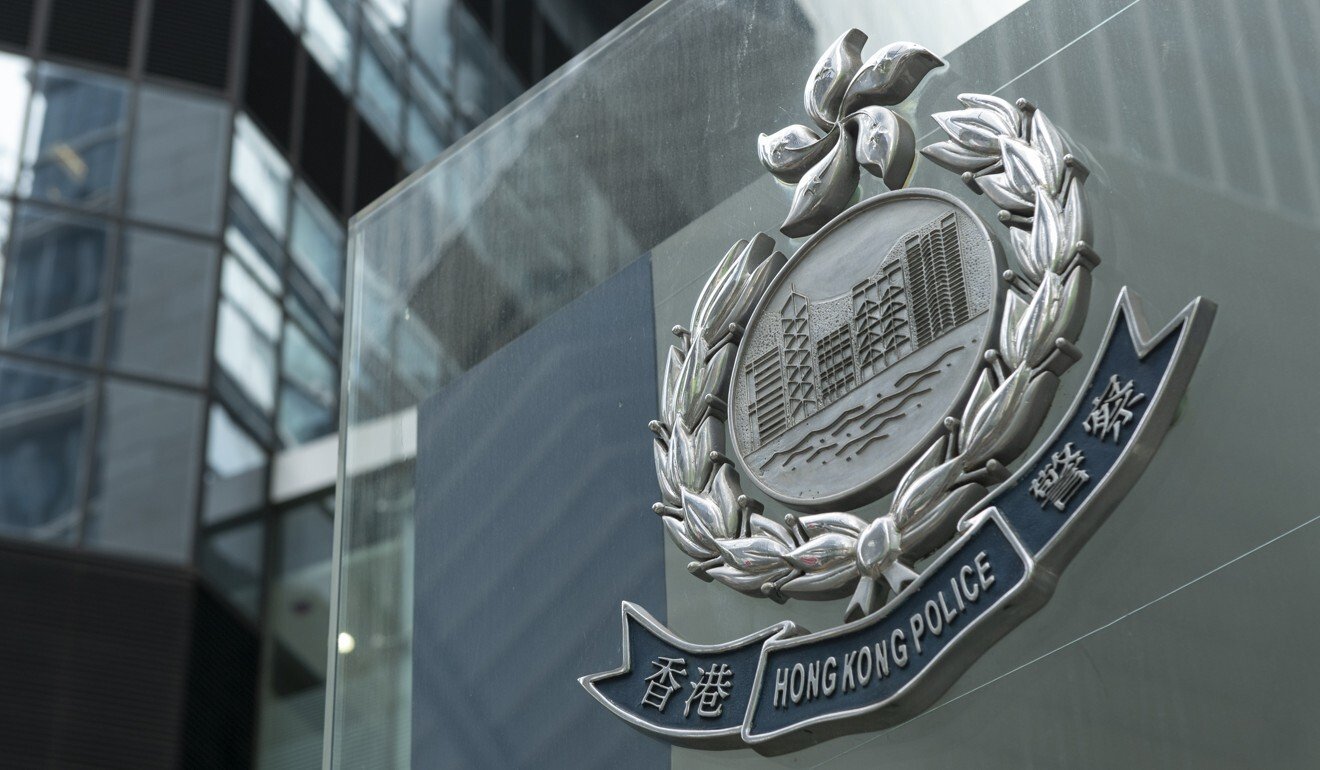 Officers found the woman safe and uninjured in the office. According to the force, the office was recently rented out on a short-term lease and only had several items of furniture.

The source said the uncle of the woman, who drove her to the building and was waiting downstairs, saw four men run out and drive off in a delivery van before police arrived.

Officers mounted a search, but no arrests were made.

Detectives from the Kwun Tong criminal investigation unit are handling the case.

On January 4, a gang of robbers stole bitcoin valued at more than HK$3 million from another trader – a 37-year-old man – after he met them to make a transaction in their car. They later kicked him out of the vehicle on a hillside on Tai Tam Road in Chai Wan.

They first paid the victim with cash but took it straight back after he transferred 15 bitcoin.

Another source said before the robbery the victim had also made deals with two of the robbers who posed as buyers.