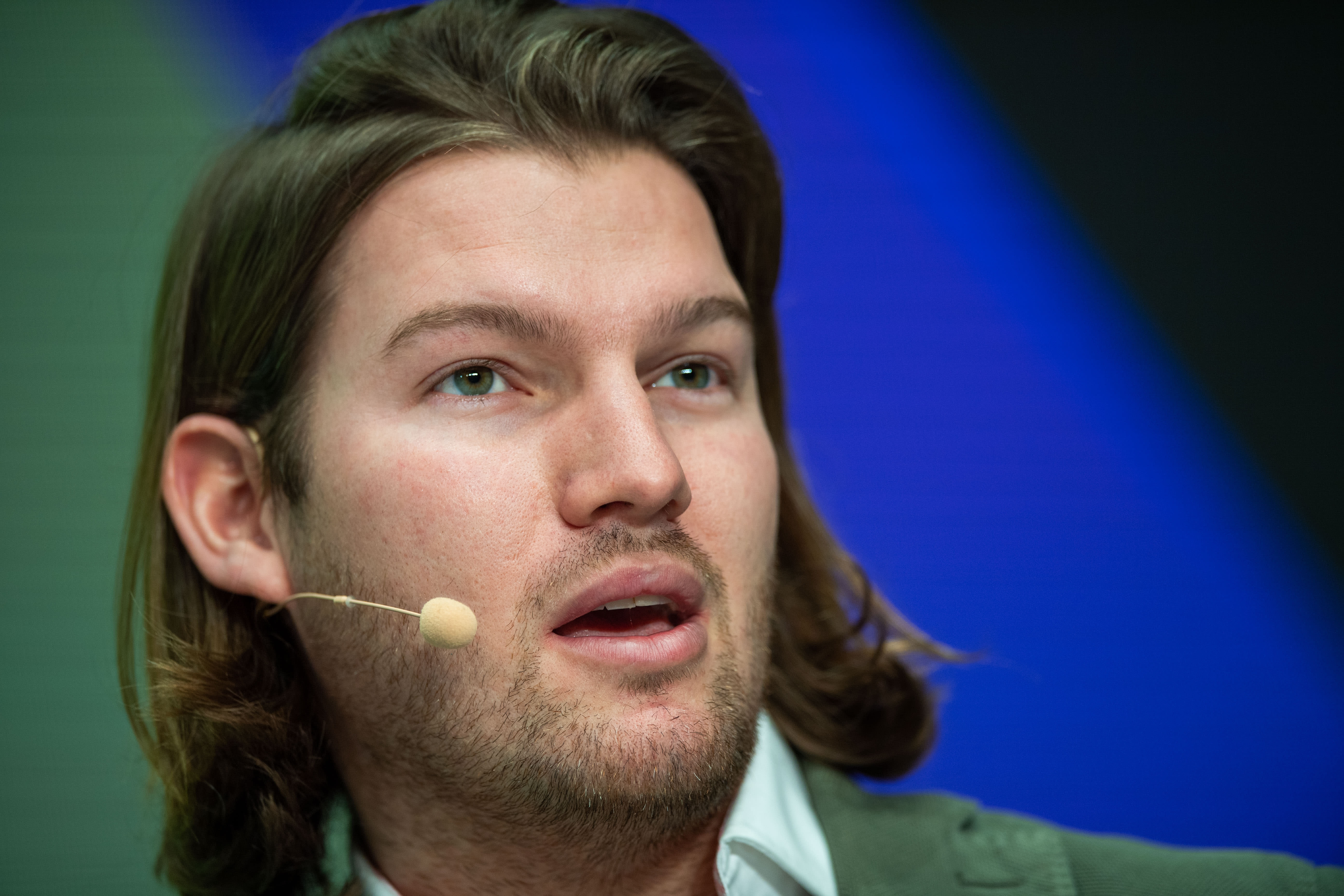 Staff at the Berlin-headquartered fintech company held two votes this week to elect a board for a works council. N26 filed two court orders to prevent workers from meeting but employees managed to find away around them. N26′s co-founders argue the German works council doesn’t fit with its culture and excludes international employees.

German digital bank N26 is grappling with discontent from some of its employees, who are trying to organize a works council to express their concerns with management.

Staff at the Berlin-headquartered fintech company held two votes this week to elect a board for the works council, which aims to represent workers in meetings with employers. They are now set to begin the process of organizing a works council election.

The move was met with fierce opposition from N26′s management, with the company filing two separate court orders to prevent both meetings from happening. Employees organizing the works council managed to find a way around the injunctions by enlisting the help of German labor unions ver.di and IG Metall.

“Trust and confidence in the management of N26 ensuring the wellbeing of the workforce as a whole is at an all time low,” the N26 workers claimed in a statement on their website. “We have seen that our management is aware of the discontent of employees.”

News of the friction between N26 and its staff was first reported by German fintech news outlet Finance Forward. Among the concerns raised by employees was a lack of transparency when it comes to salaries and high work pressure, according to Finance Forward.

N26′s co-founders Valentin Stalf and Maximilian Tayenthal have argued for an alternative, saying they believe the traditional German works council doesn’t fit with the fintech group’s culture and would exclude international employees. The company claims it filed the injunctions against employee gathering due to concerns over safety amid the coronavirus pandemic.

“The alternative to the Works Council should have a representation of employees who are not only based in Germany, but also all other countries, including Brazil and the United States,” N26 told CNBC in an emailed statement Thursday, adding this alternative should also allow for digital voting and decision making.

But, the company added: “That said, if the N26 team feels that they want to organize the feedback culture in Germany differently via a works council, N26 will of course respect and support this, as well as any step in the formation of an electoral board.”


In a dramatic turn of events on Friday, police were called to the Berlin bar where N26 employees gathered to form the works council. According to the workers, cops turned up briefly to check safety measures were in place and left once satisfied this was the case.

An N26 spokesperson told CNBC that it had no knowledge of anyone at the company calling the police on workers.

Under German law, workers have a right to form employment councils and hold such meetings. While N26 is not legally permitted to prevent such meetings from taking place, the company is concerned they could leave staff exposed to Covid-19. German public health restrictions require big public gatherings to be no larger than 500 people, and N26 has more than 500 employees in Berlin.

Last year, Revolut was accused of fostering a toxic work culture as employees were reportedly faced with unpaid work and unrealistic targets. For its part, Revolut admitted to failings on how its staff were treated in the early days of operations and promised to change.

N26 “tries to be a start-up and a grown-up bank at the same time,” Oliver Hauser, union secretary at ver.di, told CNBC on Thursday. “This has a negative impact on the working conditions and lead non-functioning structures and inequality among workers.”

“We have always been committed to treating our employees fairly, and continue to stand by this philosophy,” an N26 spokesperson told CNBC. “Indeed, as a fast-growing business, N26 is larger and more complex than before, and we recognize the need to constantly review, upgrade and recalibrate our approach to employee engagement as our workforce grows with us.”

Later on Friday, Stalf, N26′s CEO, posted a statement on LinkedIn apologizing over the firm’s handling of workers trying to organize a works council. He insisted that N26′s priority “has always been to ensure the safety of our teams” amid the Covid-19 pandemic.