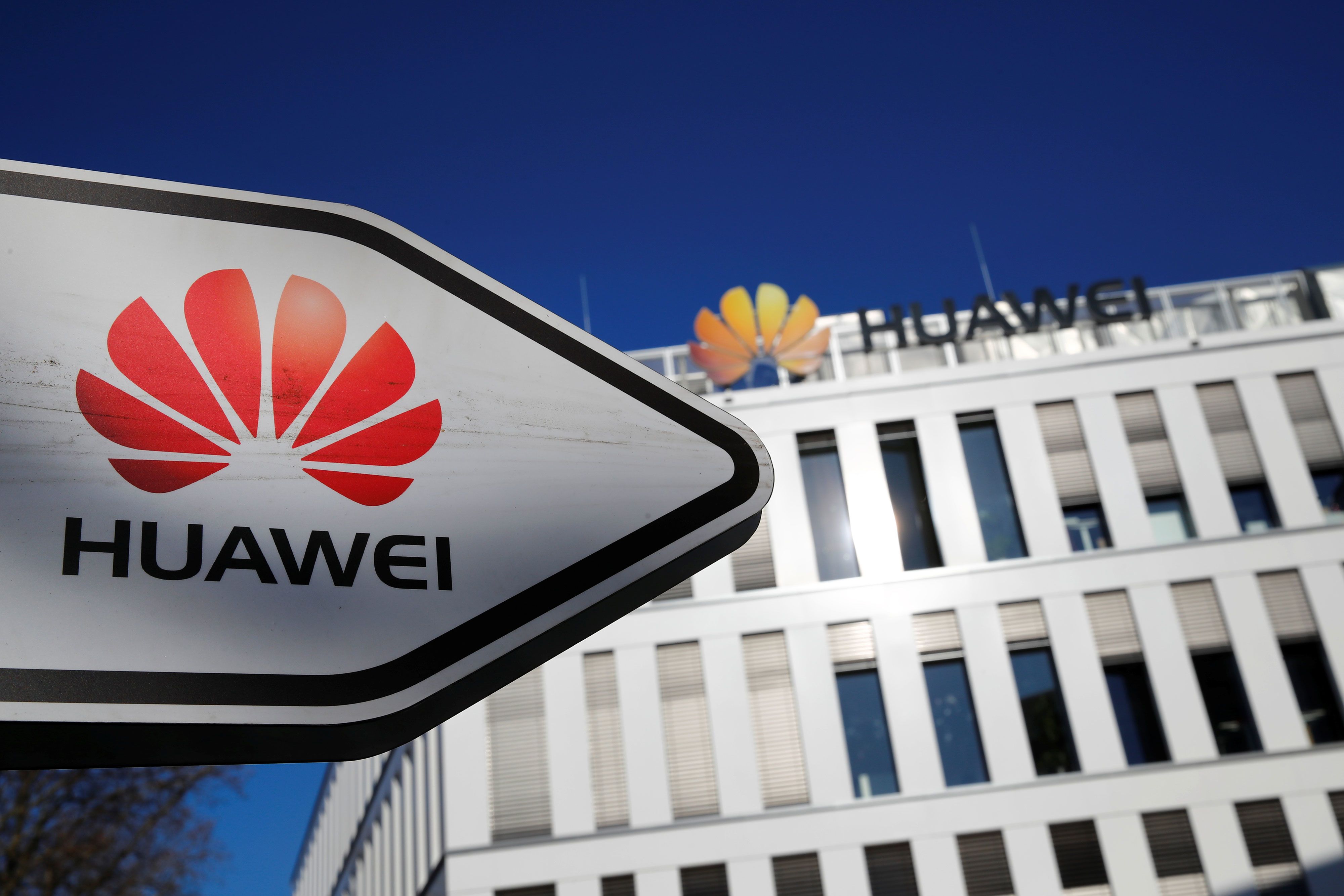 Germany set to allow Huawei into 5G networks, defying pressure from the US

The German government confirmed it will not ban the Chinese telecoms giant from its national 5G networks.

Germany will not ban Chinese telecoms giant Huawei from its national 5G networks, snubbing calls from the U.S. to exclude the company over national security concerns.

Germany will not ban Chinese telecoms giant Huawei from helping to build its national 5G networks, snubbing calls from the U.S. to bar the company over national security concerns.

A spokesperson for Germany’s Interior Ministry confirmed in a phone call Wednesday that the decision had been made on Tuesday.

The move is a blow to the U.S., which has been pressuring its allies to exclude Huawei from 5G infrastructure, claiming its presence in the networks would enable Chinese espionage. Countries including Australia and New Zealand have already banned the company from their domestic networks.

Under Chinese law, organizations can be forced to hand over data to the state if requested to do so, but Huawei has repeatedly denied claims that its presence in 5G networks would act as a back door for China.

In an emailed statement on Wednesday, a Huawei spokesperson told CNBC a “fact and standards-based approach” was the best way to address global cybersecurity challenges.

“We welcome the move the German government has taken to create a level playing field for 5G network vendors,” they said. “Politicizing cyber security will only hinder technology development and social progress while doing nothing to address the security challenges all countries face. Huawei will continue to work openly with regulators, customers, and industry organizations to ensure that mobile networks are secure.”

Huawei has already worked on 5G trials with Deutsche Telekom and has previously supplied existing equipment to all of Germany’s telecoms operators.

Germany’s decision to allow Huawei access to its network could also have repercussions for the rest of Europe. Other EU member states, including France and the U.K., are yet to make a firm decision on employing Huawei.

“The security of the U.K.’s telecoms networks is of paramount importance and a decision on high risk vendors will be made in due course,” a spokesperson for the U.K. government said in an email on Wednesday.

Earlier this month, the former head of MI6 — Britain’s secret intelligence agency — said Beijing had never sought to exploit the presence of Huawei’s equipment in the U.K.’s telecoms networks.

However, Alex Younger, the service’s current chief, acknowledged in December that Chinese frameworks varied from the U.K.’s both legally and ethically.

In August, the U.K.’s Digital Minister Nicky Morgan told the BBC she was hopeful Britain would make a decision on Huawei “by the Autumn.”

Meanwhile, French President Emmanuel Macron told CNBC in May that it was not France’s intention to block Huawei or any other company, although he said the country had restrictions in place to preserve its national security.

The U.S. has ramped up pressure on Huawei in recent months, blacklisting the firm from doing business with American firms. However, the government is reportedly set to issue licenses for some goods to be sold to the telecoms giant.

Despite increasing restrictions from the U.S., Huawei is enjoying rapid growth in its 5G business.

In a press release on Wednesday, the tech giant announced it had signed more than 60 commercial 5G contracts “with leading global carriers” to date.