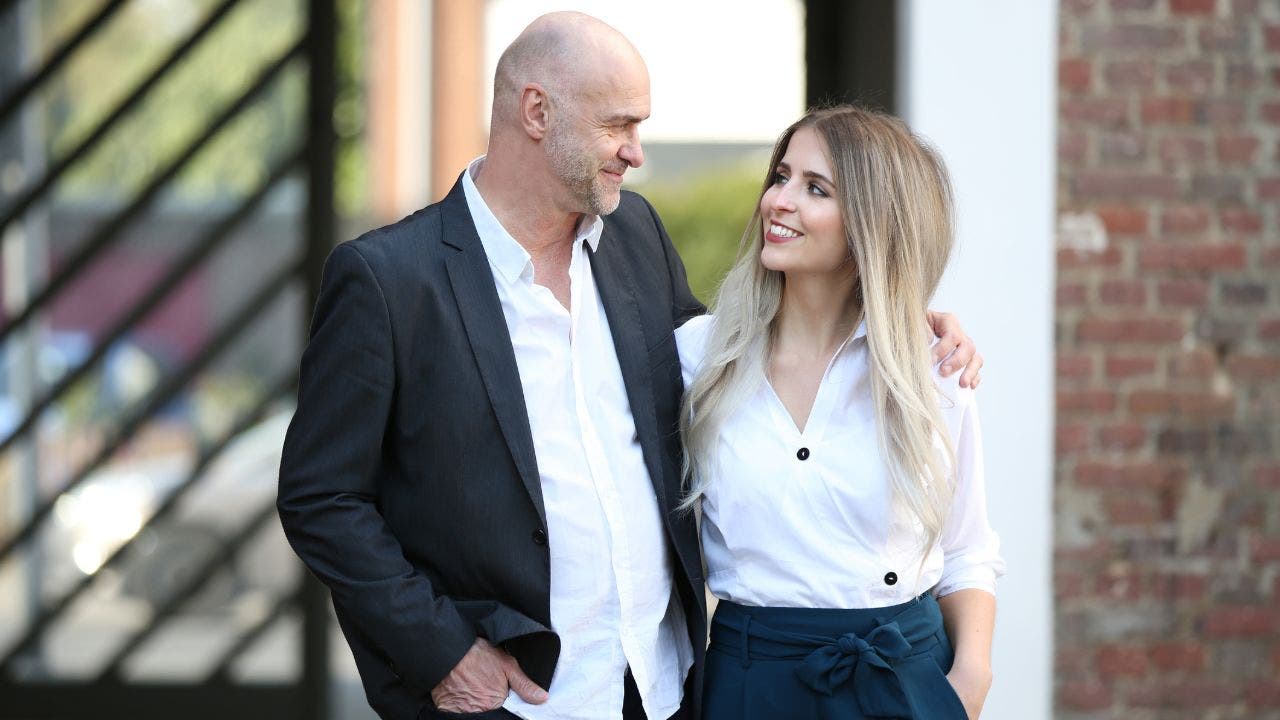 Google is banning "sugar daddy" apps from its app store, the company said Wednesday, in a move that brings the Android phone maker in line with competitor Apple.

Google’s Play Store already bans "services that may be interpreted as providing sexual acts in exchange for compensation" — but the updated rules are more pointed.

According to Google’s new wording, the company will prohibit "apps that promote sex-related entertainment, escort services or other services that may be interpreted as providing sexual acts in exchange for compensation, including, but not limited to compensated dating or sexual arrangements where one participant is expected or implied to provide money, gifts or financial support to another participant (‘sugar dating’)."

Google did not explain the timing of its decision in its notice and did not immediately reply to a request for comment.

Similar apps have already been banned from Apple’s App Store, which prohibits "‘hookup’ apps that may include pornography or be used to facilitate prostitution," according to the company’s developer guidelines.

SeekingArrangement’s app has been unavailable on Apple’s App Store since 2018 but remains available for Android users. The company did not immediately reply to a request for comment on how Google’s change will affect its business.

Google’s decision may be due to the 2018 FOSTA bill signed by President Donald Trump, which removed Section 230 legal protections for companies that are accused of knowingly supporting sex trafficking. The controversial bill prompted Craigslist to remove its "personals" section.