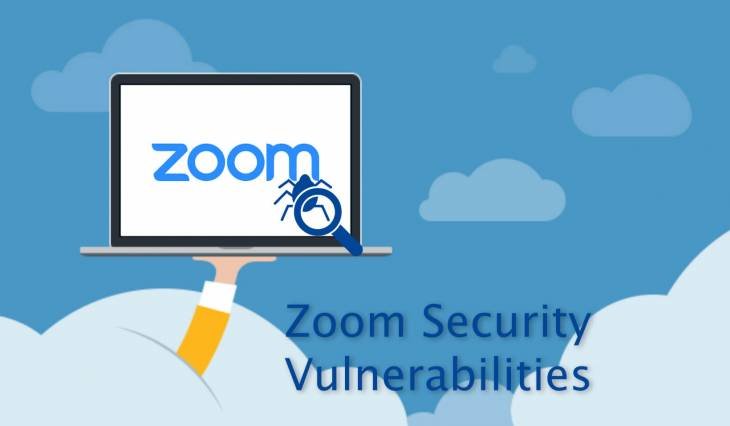 Google has barred employees from using Zoom on company computers. Google is the latest company to ban Zoom's video software at its company, removing the app over "security vulnerabilities."
The company sent an email to all employees with the Zoom app on their computers and told them that the app would stop working this week, citing “security vulnerabilities.” Google has its own videoconferencing app called Meet, a direct competitor to Zoom.

“We have long had a policy of not allowing employees to use unapproved apps for work that are outside of our corporate network,” a Google spokesperson said in a statement.

“Recently, our security team informed employees using Zoom Desktop Client that it will no longer run on corporate computers as it does not meet our security standards for apps used by our employees,” the statement added. “Employees who have been using Zoom to stay in touch with family and friends can continue to do so through a web browser or via mobile.”

As people are forced to work and socialize from home, the popularity of Zoom has rocketed, but it has not been all good news, as the service’s various security vulnerabilities have also come under the spotlight. This has included a new form of harassment known as “Zoom bombing,” where hackers gain access to a Zoom meeting and attempt to disrupt it.

In fact, Google isn’t the first company to ban the use of Zoom. Tesla did the same thing earlier this month, also over security concerns, and asked employees to rely on phone calls, emails, and texts instead.
#Tesla