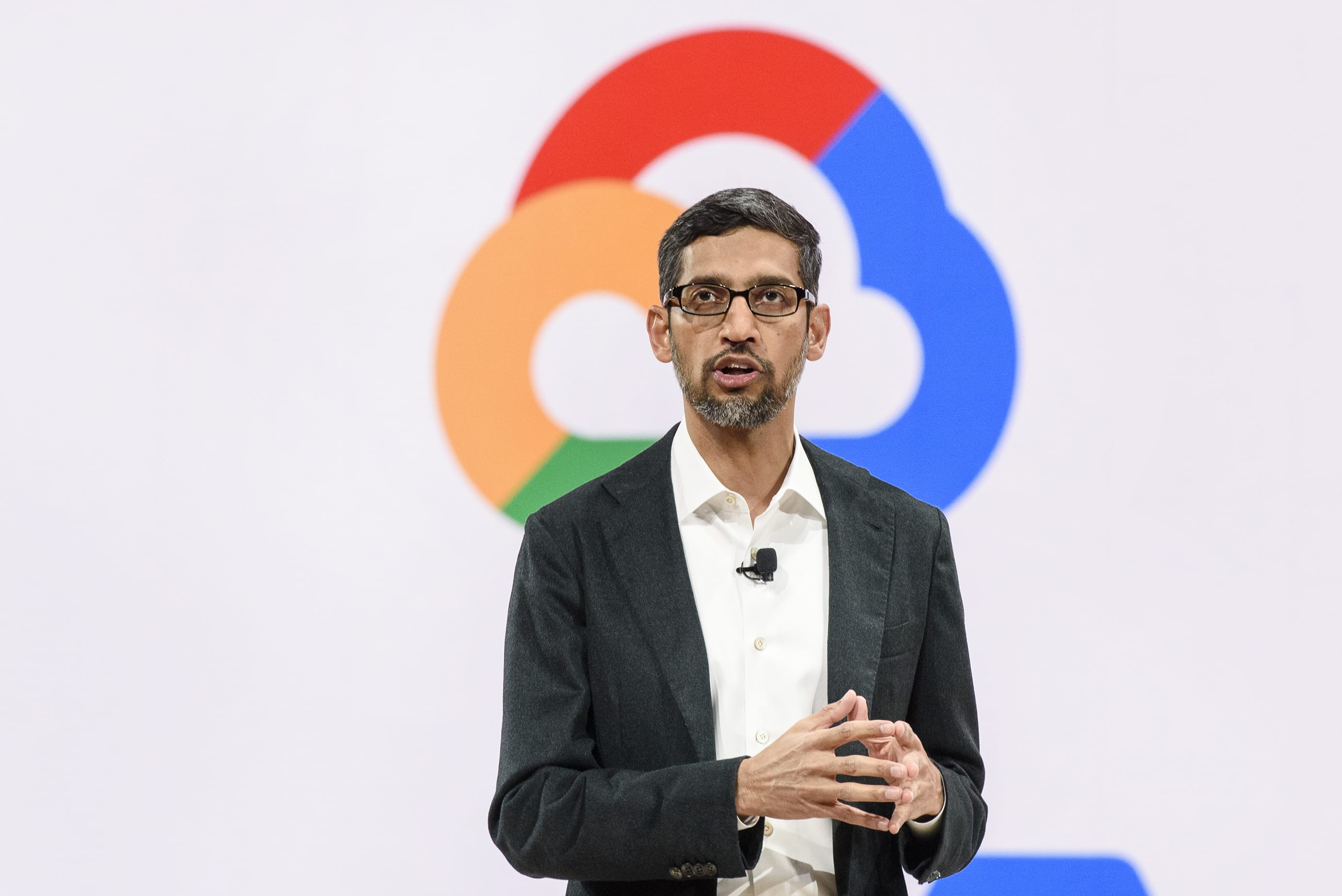 Most previous efforts have focused on credit cards and payment platforms.

As part of a project code-named Cache, the company will become the latest Silicon Valley leader to try its hand at the banking space, the Wall Street Journal reported. Previous attempts by Apple and Facebook faced obstacles, with consumers growing increasingly skeptical over providing large technology companies with their personal information.

“We’re exploring how we can partner with banks and credit unions in the US to offer smart checking accounts through Google Pay, helping their customers benefit from useful insights and budgeting tools, while keeping their money in an FDIC or NCUA-insured account,” a Google spokesman said in a statement. “We look forward to sharing more details in the coming months.”

Google does not intend to sell customers’ data, Caesar Sengupta, an executive at the firm, told the Journal.

“If we can help more people do more stuff in a digital way online, it’s good for the internet and good for us,” Sengupta said.

For years, banks had been concerned about competition from small, nimble fintech upstarts. But it turns out that Big Tech companies like Google and Amazon, already armed with relationships with hundreds of millions of consumers, may prove to be the larger threat.

Last year, Amazon had reportedly been in talks with J.P. Morgan Chase over a checking account. Apple launched a credit card for iPhone users earlier this year with Goldman Sachs. Uber announced its push into financial services last month, and just Tuesday Facebook announced a new system to facilitate payments across its social media and messaging systems.

Apple’s offering has run into multiple issues. Its partnership with Goldman has been tense after Apple said it created the card without help from a bank. Also, complaints have arisen recently that the algorithm used to determine customers’ credit limits is biased toward men.

Sen. Mark Warner, D-Va., a leading voice on regulating tech companies on Capitol Hill, told CNBC’s “Squawk Box” on Wednesday, “I’m concerned when we got, whether it’s libra or the Google proposal, ... these giant tech platforms entering into new fields before there are some regulatory rules of the road.”

“Because once they get in, the ability to extract them out is going to be virtually impossible,” said Warner, who was a tech entrepreneur before he got into politics. He was the governor of Virginia from 2002 to 2006.

Google’s plans are to brand the checking accounts with the financial institutions’ names, not its own.