The news comes as Silicon Valley faces scrutiny over the implications of the tech industry on the American workforce.
As the tech industry continues to change the employment landscape for American workers, Google says it wants to prepare them for jobs in the industry. The search giant on Thursday announced a new course in the coding language Python, a key skill that many employers are looking for.

The program, called the Google IT Automation With Python Professional Certificate, will be available through the online education service Coursera. It'll be a six-course program in beginner-level Python, which will culminate in a final capstone project focused on programming for automation.

The news comes as Google and its peers face scrutiny over the implications of technology and automation on jobs and the workforce. The Python course is part of Grow With Google, an initiative unveiled three years ago in which the company pledged $1 billion to help prepare workers for tech jobs.

Pichai also said Google would sign the Pledge to America's Workers, an effort by the White House to "expand programs that educate, train and reskill American workers from high-school age to near-retirement."

At the time, Pichai also said Google's program for certifying IT professionals will expand to 100 US community colleges by the end of 2020. Google on Thursday said that program is available on Coursera too. 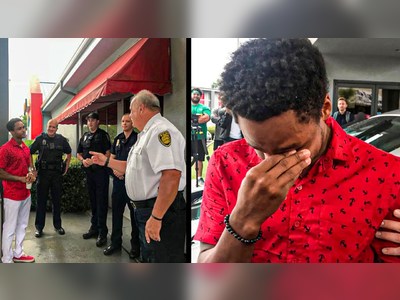