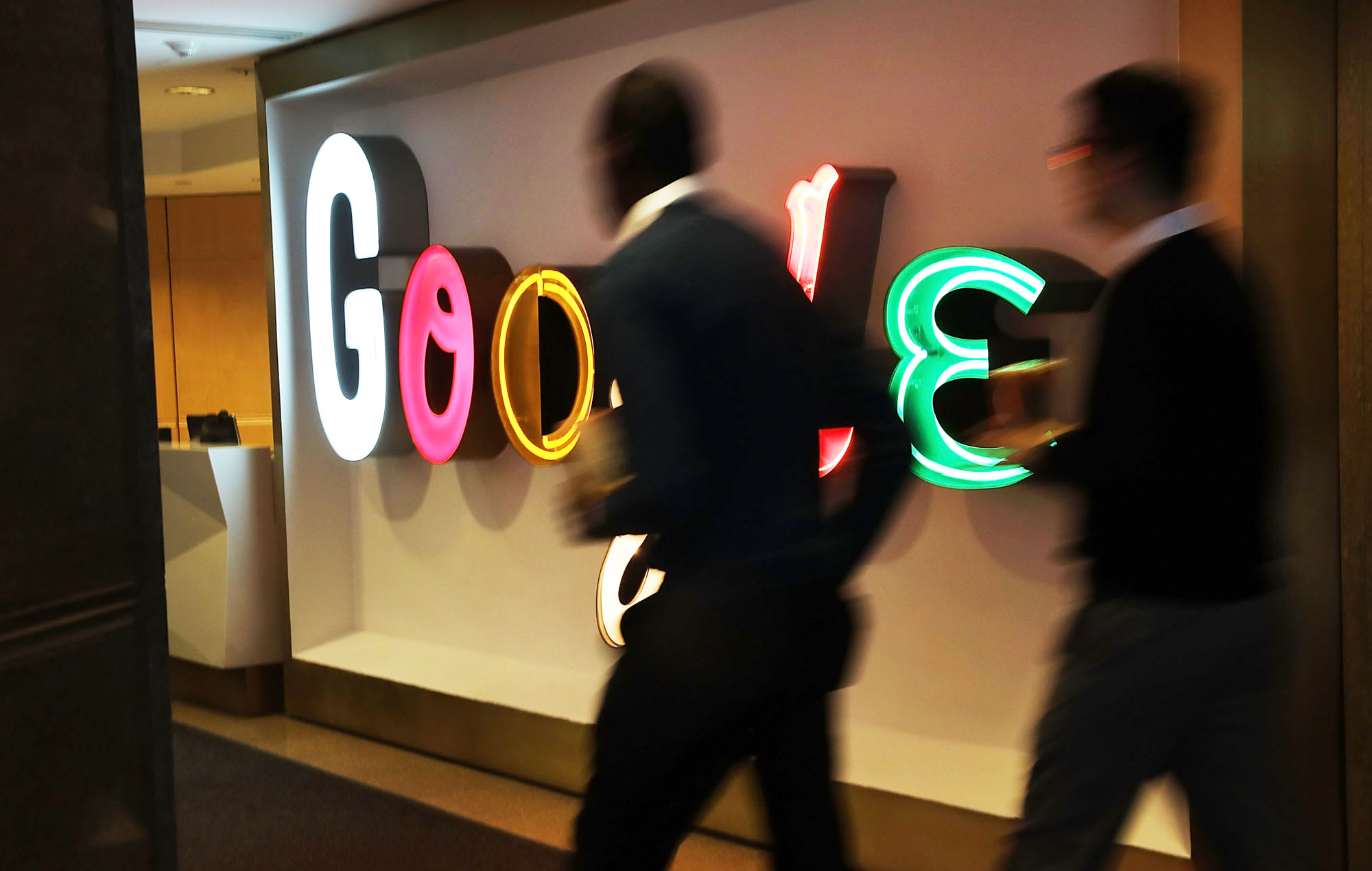 “We can confirm that one employee from our Zurich office has been diagnosed with the coronavirus,” a Google spokesperson confirmed to CNBC’s Deirdre Bosa. “They were in the Zurich office for a limited time, before they had any symptoms. We have taken - and will continue to take - all necessary precautionary measures, following the advice of public health officials, as we prioritize everyone’s health and safety.”

The case, which was sent out to employees in a notification email, was first reported by Business Insider. Google has about 120,000 employees.

Nearly 84,000 people have been infected with the fast-spreading flu-like virus, while at least 2,859 people have died. The virus was discovered in China in December and has since spread to at least 48 countries. At least nine coronavirus cases have been confirmed in Switzerland.

Companies across the globe are enforcing measures to stop the potential spread of the coronavirus, or COVID-19. Amazon, which has about 800,000 employees, has started restricting all nonessential employee travel in the U.S. and has restricted all travel to China “until further notice.” Uber on Friday also restricted travel for employees to mainland China, Iran, and some regions of Italy and South Korea.

Several major tech companies have also pulled out from attending or canceled conferences scheduled through May.

Google on Friday canceled its Global News Initiative summit that was to be located in Sunnyvale, California in late April.

“We regret that we have to cancel our global Google News Initiative summit but the health and wellbeing of our guests is our number one priority,” said Richard Gingras, vice president of news.

Earlier this month, organizers of the Mobile World Congress, the world’s largest trade show for the mobile phone industry, canceled the event in Barcelona just two weeks before it was supposed to take place. Facebook canceled its Global Marketing Summit in San Francisco, which was to expected draw 4,000 people in early March, “out of an abundance of caution.” Facebook, Sony and Amazon also pulled out of the Game Developers Conference scheduled for March in San Francisco.