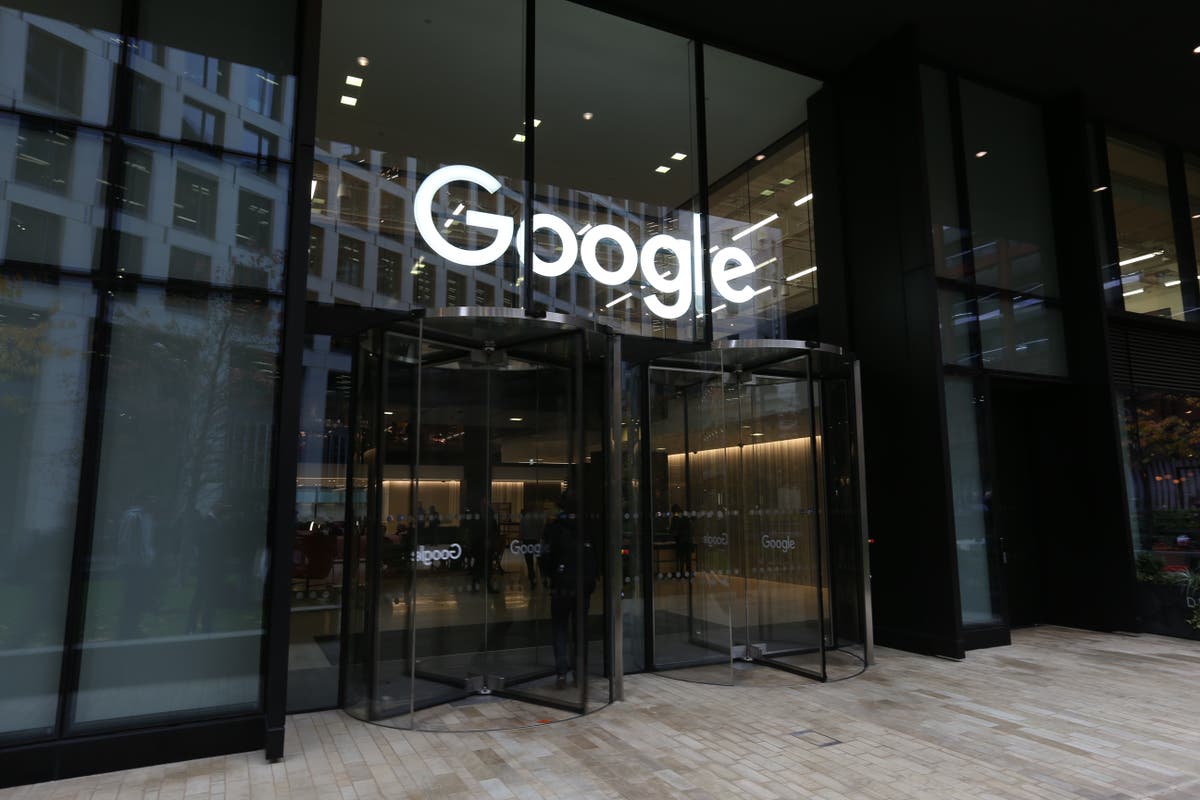 Google employees in America who choose to work from home permanently may have their pay cut.
The technology giant has developed the Work Location Tool which allows staff to calculate the impact on their pay if they choose not to return to the office.

Some employees, especially those with a long commute, could have their wages reduced.

Google has no plans to bring this into force in the UK.

People in the US working in the same office could take home significantly different wage packets and those living further away would take home the least, according to a company pay calculator seen by Reuters.

Screenshots apparently showed how a commuter to Google’s New York office living in Stamford, Connecticut, would be paid 15 per cent less if they worked from home.

A colleague who worked remotely within New York City, in comparison, would not lose any money, according to the calculator.

A Google spokesperson said: "Our compensation packages have always been determined by location, and we always pay at the top of the local market based on where an employee works from.

"Our new Work Location Tool was developed to help employees make informed decisions about which city or state they work from and any impact on compensation if they choose to relocate or work remotely."

It comes as a number of Silicon Valley firms continue to experiment with employee pay structures in a bid to work out how working remotely post-pandemic could work longer term.

Microsoft, Facebook, and Twitter have all offered less pay for employees based in locations where it is less money to live.

In contrast, Reddit and Zillow have said they will pay employees the same regardless of where they are based.
#Facebook