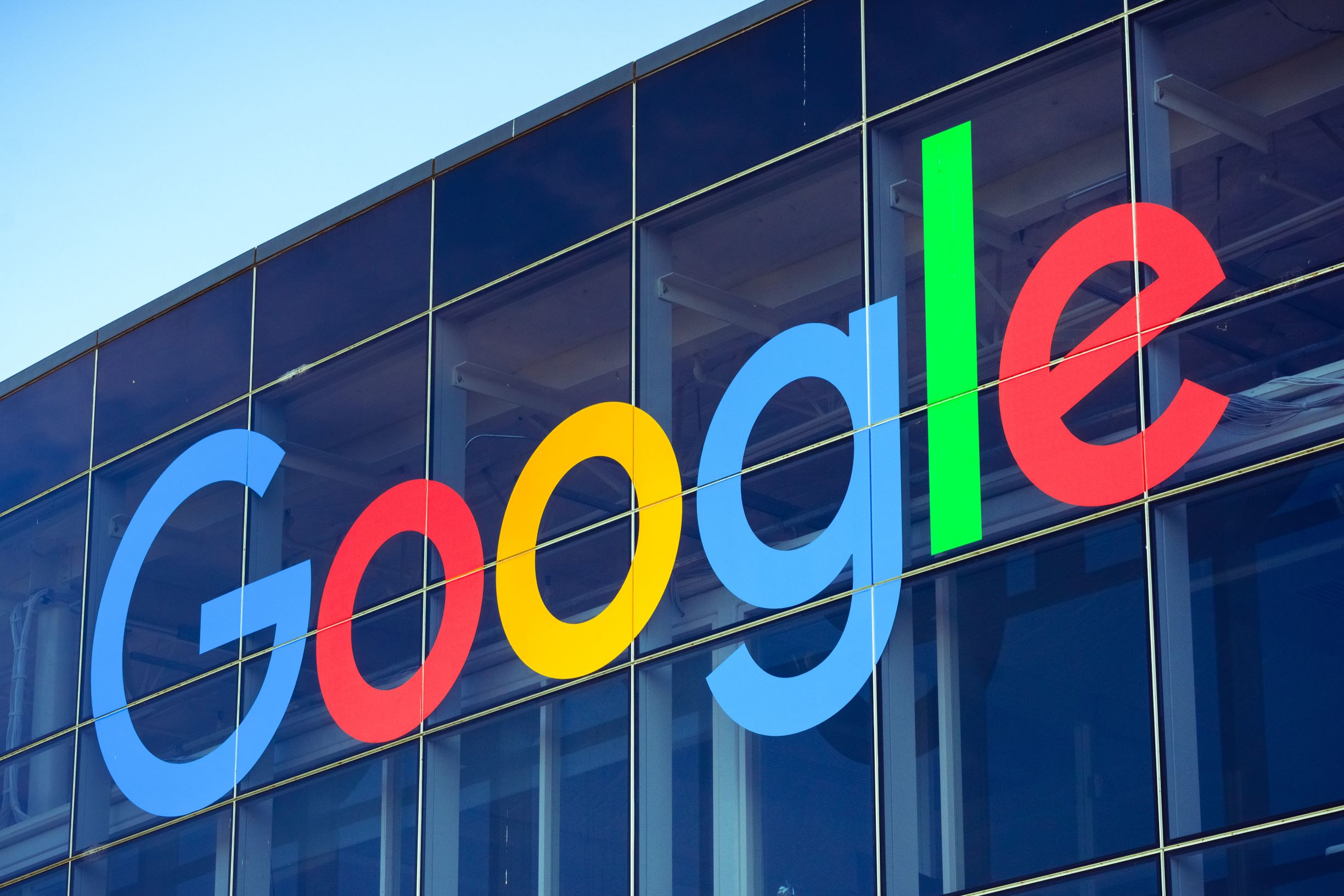 Google parent company Alphabet said it will discontinue this year the use of an intellectual property licensing scheme that in 2018 moved US$24.5 billion through a Dutch holding company to a Bermuda subsidiary.
According to a Dutch tax filing seen by Reuters, the company stated, “A date of termination of the Company’s licensing activities has not yet been conﬁrmed by senior leadership, however, management expects that this termination will take place as of 31 December 2019 or during 2020.”

“Consequently, the company’s turnover and associated expense base generated from licensing activities will discontinue as of this date,” the filing with the Dutch Chamber of Commerce added.

The controversial tax minimisation structure formed part of the much-publicised ‘Double Irish, Dutch sandwich’ that in the past allowed the company to defer US tax payments by moving revenue from royalties earned outside the United States from an operating company in Ireland through the Netherlands to its Bermuda-based Google Ireland Holdings.

Bermuda has no corporate income tax.

The structure allowed Google to lower its effective corporate tax rate on non-US profits to about a quarter of the nominal average tax rate in its overseas markets.

Google has always maintained that it pays all the taxes due wherever it operates. However, pressure from the European Union and the United States forced tax changes in Ireland that phased out Google’s Irish tax advantages by 2020.

The 2018 US tax reform of the Tax Cuts and Jobs Act, meanwhile, reduced the need for US companies to accumulate foreign-earned profits offshore.

The OECD project to limit tax base erosion and profit shifting (BEPS) is also causing multinationals to step away from certain tax-planning techniques.

“In line with the OECD’s BEPS conclusions and changes to US and Irish tax laws, we’re now simplifying our corporate structure and will license our IP (intellectual property) from the US, not Bermuda,” a spokesman for the company said in a statement to Reuters.

“Including all annual and one-time income taxes over the past ten years, our global effective tax rate has been over 23%, with more than 80% of that tax due in the US,” the statement added.

In the Bermuda filing for 2018, Bermuda-based “Google Ireland Holdings Unlimited Co.” said it would no longer license intellectual property or hold debt securities, but it would continue equity investment operations.