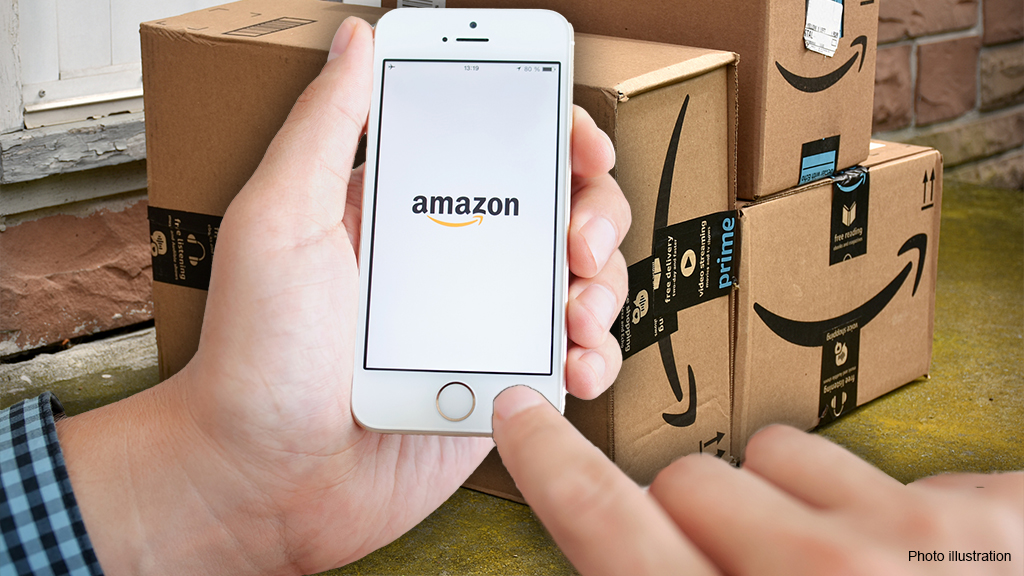 The report details data requests, which Amazon does not process unless subpoenaed, submitted to the tech giant between July and December of 2020.

Content requests, which made up only 0.2% of the requests Amazon processed, "mainly includes the content of data files stored in a retail customer’s account (such as a customer’s photos) or, in the case of AWS, the content that a customer transfers for processing, storage, or hosting in connection with AWS services and any computational results."