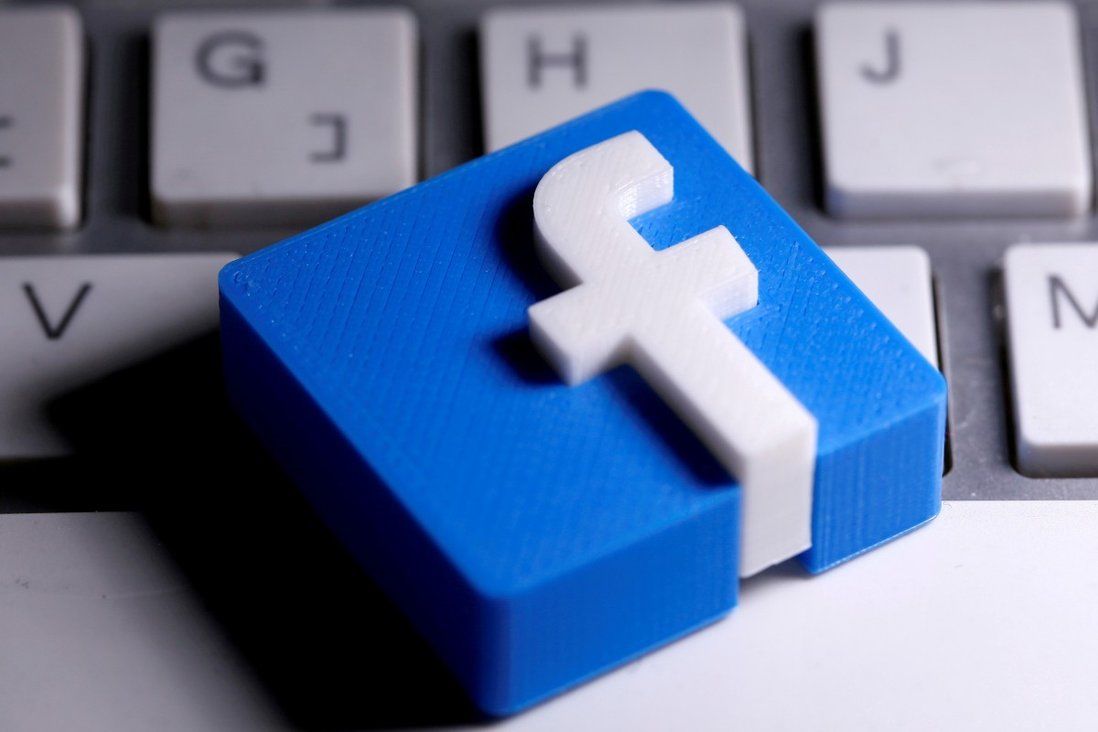 Facebook spokesman says it has decided to withdraw application to Federal Communications Commission amid Washington’s concerns.

A consortium involving Facebook and two Chinese state-owned companies has withdrawn its bid to build a new undersea internet cable link between the United States and Hong Kong following pressure from national security officials in Washington.

Experts warned that if the trend continued it could reduce the appeal of Hong Kong as a data centre.

“Due to concerns from the US government about direct communications links between the US and Hong Kong, we have decided to withdraw our FCC application,” a Facebook spokesman said in a statement to the Post, referring to the US Federal Communications Commission.

“We look forward to working with all the parties to reconfigure the system to meet the concerns of the US government.”

The social media giant and several telecommunications-industry partners first sought permission to build the fibre-optic cable in 2018 to connect California with Hong Kong and Taiwan.

The Hong Kong Americas cable, involving Facebook, Tata Communications, Telstra and Chinese state-owned China Unicom and China Telecom Global Limited, was meant to be a new trans-Pacific optical fibre communications system to connect Chung Hom Kok in Hong Kong and California. The system was planned to span more than 13,000km and further increase the bandwidth between the two places. 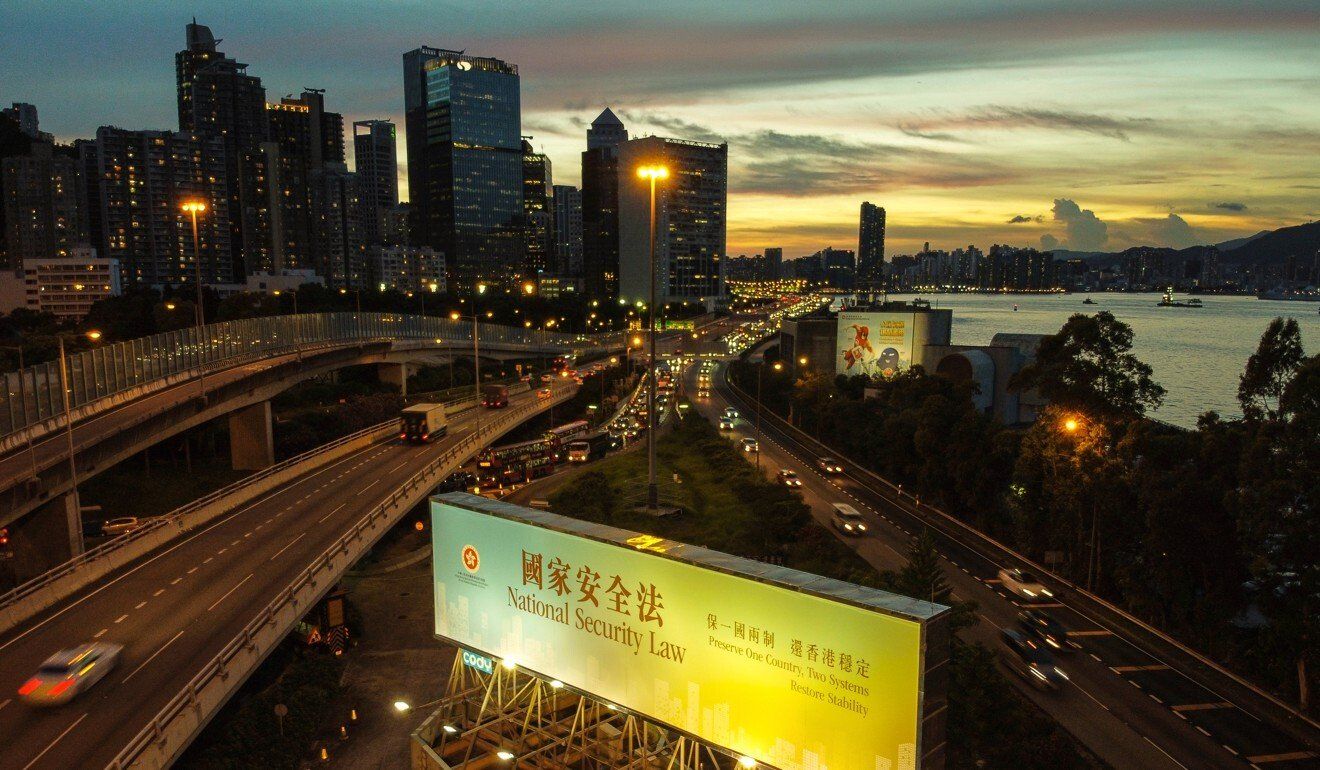 The Facebook consortium’s withdrawal from the trans-Pacific cable plan is the latest blow to Hong Kong as a location for data centres.

In a statement to the Post, a spokesman for the Commerce and Economic Development Bureau said the cable was “a mutual benefit to both places”.

“A submarine optical fibre cable system directly connecting Hong Kong and the US would help further enhance telecommunications capacity of the two places and facilitate trade and business activities,” he said.

When local authorities announced plans to allow the installation of the cable last year, they said the system would “reinforce Hong Kong as a key communication hub in the Asia-Pacific region”.

It is the latest blow to Hong Kong as a location for data centres. Last year, another undersea data cable system proposed by Google and Facebook stalled after the US Department of Justice recommended the Pacific Light Cable Network, a trans-Pacific undersea cable, bypass Hong Kong, citing concerns a landing station in the city “would expose US communications traffic to collection” by Beijing.

The planned 12,800km cable was originally intended to link the US, Taiwan, Hong Kong and the Philippines, with the city serving as a global data hub.

In a statement last June, a spokesman for the Commerce and Economic Development Bureau called the concerns raised by the US over the Pacific Light Cable Network “ungrounded.”

“The recommendation … harms the interests of US investors and entities, and disregards the win-win situation between Hong Kong and the US as brought about by investments in communications infrastructure,” the spokesman said.

Pro-establishment lawmaker Regina Ip Lau Suk-yee said that in light of the decision last year, the latest move did not come as a surprise. “It is a decision driven by geopolitical considerations to hem in China, including Hong Kong, rather than commercial considerations,” she said.