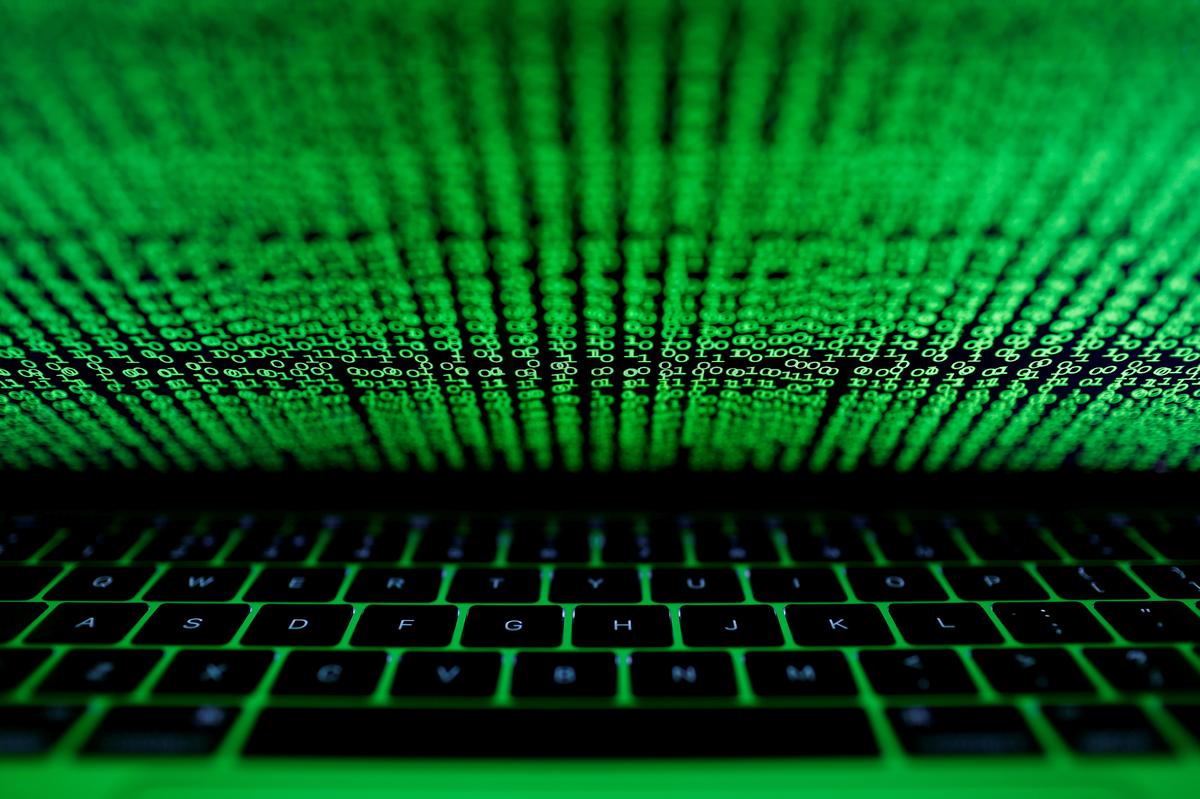 The attacks come after Britain’s security agencies have warned that Russia and other countries may attempt to disrupt the Dec. 12 vote with cyberattacks or divisive political messages on social media, a charge Moscow denies.

The opposition Labour Party said on Tuesday morning it had “experienced a sophisticated and large-scale cyberattack on Labour digital platforms,” but that the attack was repelled and no data was compromised.

Just hours later, the party’s website and other online services came under a second digital bombardment, followed by a third attack on the website of the governing Conservative Party shortly before 1600 GMT, according to two people with knowledge of the matter and documents seen by Reuters.

The sources said there was currently nothing to link the attacks on either party to a foreign state.

One of sources said the attack on the Conservatives was larger and appeared to be conducted by different hackers, but did not take down any party websites.

Asked about the second attack, a Labour spokesman said: “We have ongoing security processes in place to protect our platforms, so users may be experiencing some differences. We are dealing with this quickly and efficiently.”

A Conservative Party spokeswoman had no immediate comment and said she was unaware of the attack.

Britain goes to the polls on Dec. 12 in an election called by Prime Minister Boris Johnson to try to break the Brexit deadlock in parliament more than three years since the country voted to leave the European Union.

The country’s National Cyber Security Centre, part of the GCHQ signals intelligence agency, said the first attack on Labour was a distributed denial-of-service (DDoS) attack - a technique used by hackers to take down websites by overwhelming them with traffic.

The sources said the same technique had been used in the subsequent attacks against Labour and the Conservatives.

“DDoS attacks are a common form of attack used by a very wide range of attackers. Mitigation techniques are available and worked in this case,” a NCSC spokesman said.

The nature of such attacks often makes it difficult to attribute responsibility to any particular group, he said.

Labour leader Jeremy Corbyn said the first attack on his party was successfully repelled by the party’s defense systems when the digital assault began on Monday.

“But if this is a sign of things to come in this election, I feel very nervous about it all,” he said. “Because a cyberattack against a political party in an election is suspicious and something one is very worried about.”