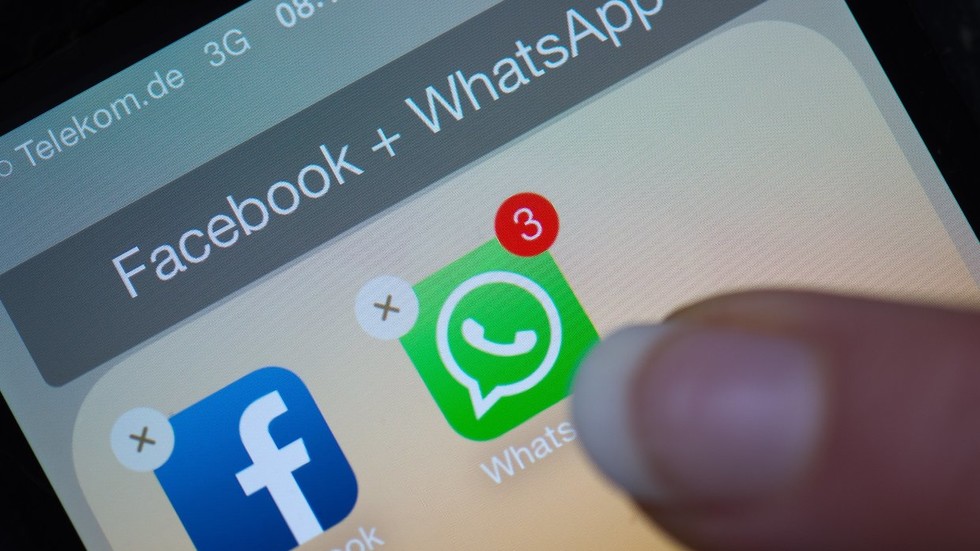 Here’s how to NOT get banned from WhatsApp

Tech censorship is nothing new, but a recent spate of permanent bans from the WhatsApp messaging service has users the world over spooked. Here’s your guide to keeping your nose clean and avoiding a ban.

In February, WhatsApp announced how it intended to fight spam and abuse without the need to invade users' privacy. One of its methods involved scanning unencrypted group content and metadata (group date creation, group subject, group description, etc..) as well as the rate of messaging to identify potential scammers and other assorted bad actors.

Some 1.5 billion people use WhatsApp around the world. The company removes over two million spam accounts per month, 75 percent of which are automatically removed by the app's machine learning algorithm. A whopping 20 percent of these fake accounts are caught at registration.

The company prides itself on protecting users’ privacy, though with varying degrees of success, as recent scandals have shown.

However, the company itself has vowed never to read users’ messages nor give any governments backdoor access to go snooping around. The end-to-end encryption is one of the key selling points of the service.

The latest panic stems from the company permanently banning users who are part of groups with malicious or suspicious names. In one such instance, a user claimed they and all other members of a group were banned from the app because one person decided to change the group name to “Child's Pornography.”

It seems like it's easy to be banned from WhatsApp, using a suspicious name as group subject.
In this case the group subject did not reflect with the content of the group (probably it was changed for joking) and the entire group was immediately banned. https://t.co/KEDEv8eVHi

Similar instances of dark, edgy humor causing collateral damage and getting people banned from the service have been reported elsewhere online. Users seeking redress are hit with automated responses telling them that they violated WhatsApp terms of use whether the group name actually reflects the content within or not.

One simple solution to avoid a ban (temporary or otherwise) is to edit the group info in group settings and choose the 'Admins Only' option to prevent any pranksters or wannabe edge lords from getting everyone banned off what has become a hugely integral part of modern communication through some tasteless joke.

WhatsApp is seemingly aware of when users are added to spam groups, so there may be some respite for inactive users in questionable groups. The system is imperfect and many irate users have shared their frustration at a “clear exploit for WhatsApp AI algorithm.”

Many decried the lack of an opt-in or out function on potential group name changes.

“It's absolutely orwellian and retarded to think that no idiots will use your platform and to punish everyone else for it. This is ridiculous,” vented one user on Reddit.