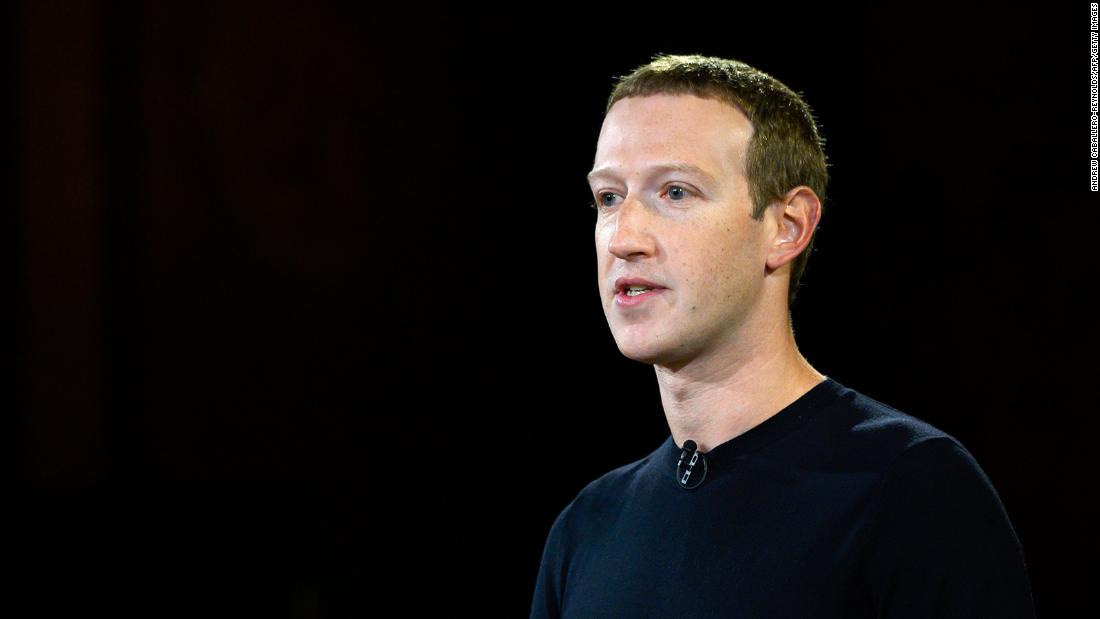 Here's why publishers, lawmakers, and tech execs are all monitoring Facebook's Australian blockade

The eyes of the news industry are trained on Australia right now. What's happening in the country, regarding proposed regulation to force Big Tech to pay news publishers, will have ramifications all around the world.

I spoke with execs on both sides of this issue on Wednesday, and they are all in agreement about that: In the words of one source, regulators in other countries "all want to cut and paste" Australia's proposed News Media Bargaining Code.

"We are expecting a big push in the US in the new Congress," David Chavern, the head of a trade group for newspapers, tweeted Wednesday.

So what is this all about? If you haven't been following along, here's the story in a few sentences: Large publishers, led by Rupert Murdoch's News Corp, have been pushing to get paid by Google and Facebook, since the tech platforms profit by running ads alongside links to news content. The tech companies have been objecting, saying this payment plan would break how the web works, but they've come up with alternatives to compensate some news producers.

Some of their allies have likened it to a shakedown. The NYT's Damien Cave has a recap from Sydney here. Now to Wednesday's developments:

Kerry Flynn writes: "What is Facebook without news? People and publishers in Australia are now finding out. What was once Facebook leadership's suggested outcome in response to Australia's bargaining code became a reality on Wednesday. When users in Australia tried to post news article, a message popped up that reads, "This post can't be shared." The same went for people all around the world when they tried to post news from Australian publishers.

And all news publisher pages in Australia are now empty. So are other news-adjacent pages that seem to have been swept up in this action by mistake.

In a thread on Twitter -- a platform still permissible for sharing news in Australia and elsewhere -- Facebook exec Campbell Brown wrote, "Our goal was to find resolution that strengthened collaboration with publishers, but the legislation fails to recognize fundamental relationship between us & news organizations."

This legislation is not yet law. But FB is taking action on its own terms. Its argument is that publishers choose to post news and make money from doing so.

In a blog post, FB's William Easton suggested that "the value exchange between Facebook and publishers runs in favor of the publishers." Even so, Facebook had been starting to pay some publishers for their content through Facebook News. Brown and Easton said in their separate blog posts that Facebook had been planning to launch that product in Australia. But now they're focused on other countries.

>> According to the Australian Financial Review, "Nine and News Corp were both on the cusp of inking agreements with the Silicon Valley giant, according to industry sources. But in this game of global brinkmanship between a sovereign government and gigantic corporation, Facebook is desperate to avoid setting a precedent for other countries to plunder its rich revenues..."

Google, on the other hand...

Facebook's drastic action was in stark contrast to an earlier announcement on Wednesday from Google. Instead of following through on its threat to shut down search in the country, Google has been cozying up with Australian publishers, including Murdoch. News Corp and Google announced a three-year deal in which the tech giant will pay to license content from Murdoch's brands in Australia and other countries. This means that News Corp is participating in Google's News Showcase, a new product where publishers curate content, and partnering on developing a subscription platform, sharing ad revenue and investing in audio and video journalism. This way, Google technically isn't paying for links, it's paying for something separate.

>> Note what News Corp chief Robert Thomson said earlier this month: "New terms of trade will be introduced" in Australia "but that debate now extends across the globe. There is not a single serious digital regulator anywhere in the world who is not examining the opacity of algorithms, the integrity of personal data, the social value of professional journalism, and the dysfunctional digital ad market..."

Will the FB blockade be temporary?

-- Casey Newton tweeted: "I expect this will be temporary. In the meantime, though, there are worse things than Australians getting their news from somewhere other than Facebook." In his newsletter, he argued that the Google/News Corp deal is bad for journalism...

-- Emily Bell tweeted: Facebook is "not a consistently pro-democratic company, and it is not an accountability platform. It also does not fundamentally care about or respect journalism. It is an advertising company..."

-- Mike Isaac wrote: "I am fascinated to see what sort of information — misinformation? — fills the void in countries that will no longer allow news publisher link sharing..."

A profound reminder of FB's power

Donie O'Sullivan writes: "Specifics of this case aside.... this is a reminder of the huge role Facebook plays in our lives and in our discourse. From staying in touch with friends, to where we get news, to where the seeds of an insurrection can be sowed. Given its size, influence, and importance, we are going to see the company at the center of more and more existential and fundamental debates about how we communicate and how we are informed and misinformed in the 21st century..."