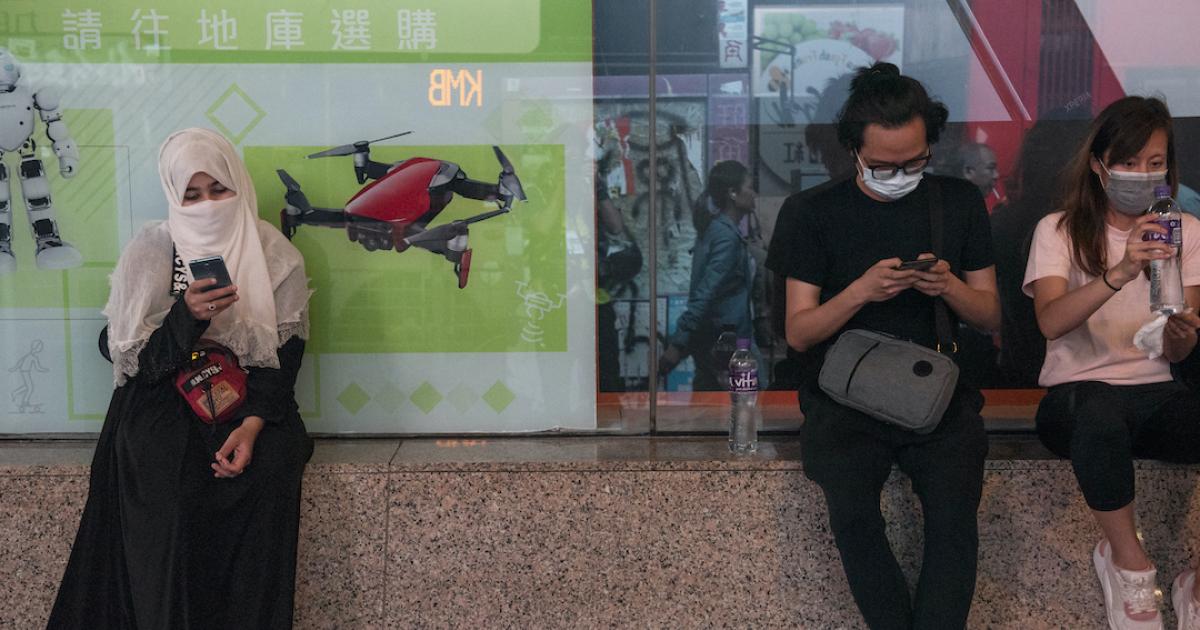 Hong Kong legislators should ensure that the review of the Hong Kong Personal Data (Privacy) Ordinance will include amendments that improve privacy rights protections.

Human Rights Watch said today in a letter to the Legislative Council (LegCo) Panel on Constitutional Affairs. The panel is set to review the ordinance, which has not been revised since 2012, on January 20, 2020.

“The government’s current proposal is too narrow, and LegCo now has a critical opportunity to strengthen this outdated law and bring it closer to better models, such as Europe’s privacy laws,” said Sophie Richardson, China director at Human Rights Watch. “Strong protections on how people’s personal data can be collected and used will help assuage fears that mass surveillance tactics used elsewhere could spread to Hong Kong.”

Broaden the definition of personal data to include online and device identifiers and location data, among others;
Make a distinction between general personal data and sensitive data, and subject the processing of the latter to stricter conditions; and

Strengthen the rights of people whose data is collected, including requiring explicit consent before their data can be used and empowering people to erase their data.

“Hong Kong authorities should be using their relative freedoms to adopt the strongest data protection policies,” Richardson said. “A failure to seize this opportunity paves the way for serious erosion of privacy and rights.”