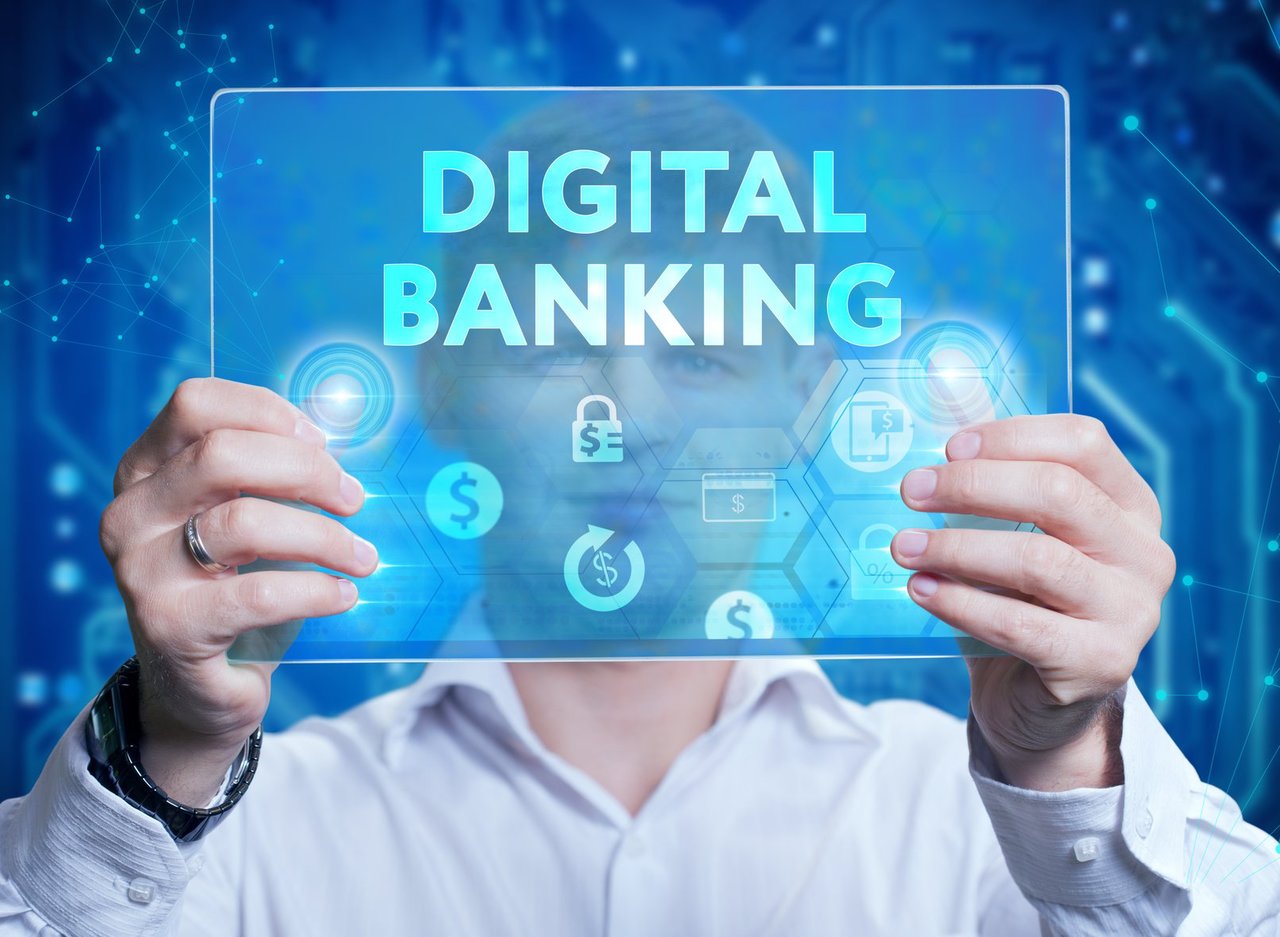 The first of Hong Kong’s new generation of digital banks has announced its arrival with an introductory rate of 6% or higher for deposits.

ZA Bank Ltd., one of eight firms preparing to start digital-only banks in Hong Kong, has begun a trial run that pays a select group of depositors over 3 percentage points more than established banks such as HSBC Holdings Plc and Standard Chartered Plc. Though many doubt the new banks will be able to maintain such rates, the offer is a warning of upcoming competition for the the city’s $410 billion local currency time-deposit business.

“This is more of a gimmick, which shouldn’t become a norm,” said Terry Siu, treasurer at CMB Wing Lung Bank Ltd., which pays 3.8% to new savers for two-month Hong Kong dollar deposits. “But competition for funds is indeed getting higher as eight more banks are coming out.”

ZA began a pilot last month for the city’s first digital-only bank. It’s offering the 6% rate for three-month Hong Kong dollar deposits capped at HK$200,000 ($25,000), according to a person with knowledge of the matter. The accounts are set at a 2% rate, but offer a top up of as much as 4% to select clients, the person said. It’s now stepping up that rate to 6.8% capped at HK$100,000 for as many as 50 customers to drum up business, according to its website.

Groups of companies including Chinese giants Ant Financial and Tencent Holdings Ltd. were granted licenses to operate virtual banks last year by the Hong Kong Monetary Authority. The launch is now approaching at a time when tensions stoked by pro-democracy protests in the former British colony show few signs of abating.

The rates stand in stark contrast to parts of the developed world, where central banks have slashed key rates below zero, forcing banks in some cases to pass negative rates onto retail customers. In Denmark, where rates have been negative the longest, a bevy of banks now charge depositors.

Deposit rates are also lower among other Internet banks globally. Monzo in the U.K. offers deposits of about 1.3%, while Australia’s uniquely named 86400 pays 2.25% on some deposits. In the U.S., Ally boasts of accounts with a 1.6% rate and three-month CDs at 0.75%, while Goldman Sachs Group Inc.’s Marcus venture offers a savings account with a 1.7% rate.

A spokeswoman for ZA, a unit of ZhongAn Technologies International Group Ltd., declined to comment on the rate, but said that it will roll out new offerings in stages. ZA has said it will provide users with a “full suite of services 24/7,” allowing customers to open an account in five minutes with just a Hong Kong identity card.

An HKMA spokeswoman said in a comment to Bloomberg on Friday that it “notes” that some banks may offer “promotional” rates to some customers, while emphasizing that banking products are commercial decisions.

“While the Monetary Authority will not interfere with the commercial decisions of individual institutions, it would be a concern if a virtual bank planned to aggressively build market share at the expense of recording substantial losses in the initial years of operation without any credible plan for profitability in the medium term,” she said.

Virtual banks are similar to traditional retail banking services in that they will be able to accept deposits and give out loans. But they aren’t expected to set up physical branches, which will keep costs down.

Bloomberg Intelligence anticipates the new banks will find it difficult to make inroads into the city’s loan market, grabbing just a 1.5% share by 2025, since they will be held back by challenges in attracting deposits and high costs for interbank funding.

Hong Kong’s “citizens are less inclined to adopt new fintech offerings, as they are accustomed to comprehensive services offered by global banks such as HSBC and Citibank. Online lenders may find it difficult to tap new customers, partly due to the dominance of credit cards and Octopus cards.”

Alan Yip, a senior foreign-exchange strategist at Bank of East Asia Ltd., is also skeptical about the fat rate being offered by ZA becoming a trend.

“Traditional banks are only taking a wait-and-see approach now as the virtual banking business has yet to make a splash,” he said. “The market impact shouldn’t be very significant yet as they will need time to develop, therefore, the higher rate may not become a trend soon.”

Nevertheless, competition is heating up for a rich vein of the financial hub’s banking industry. Goldman Sachs estimated in 2018 that $15 billion, or 30% of the city’s total banking revenue, is up for grabs.