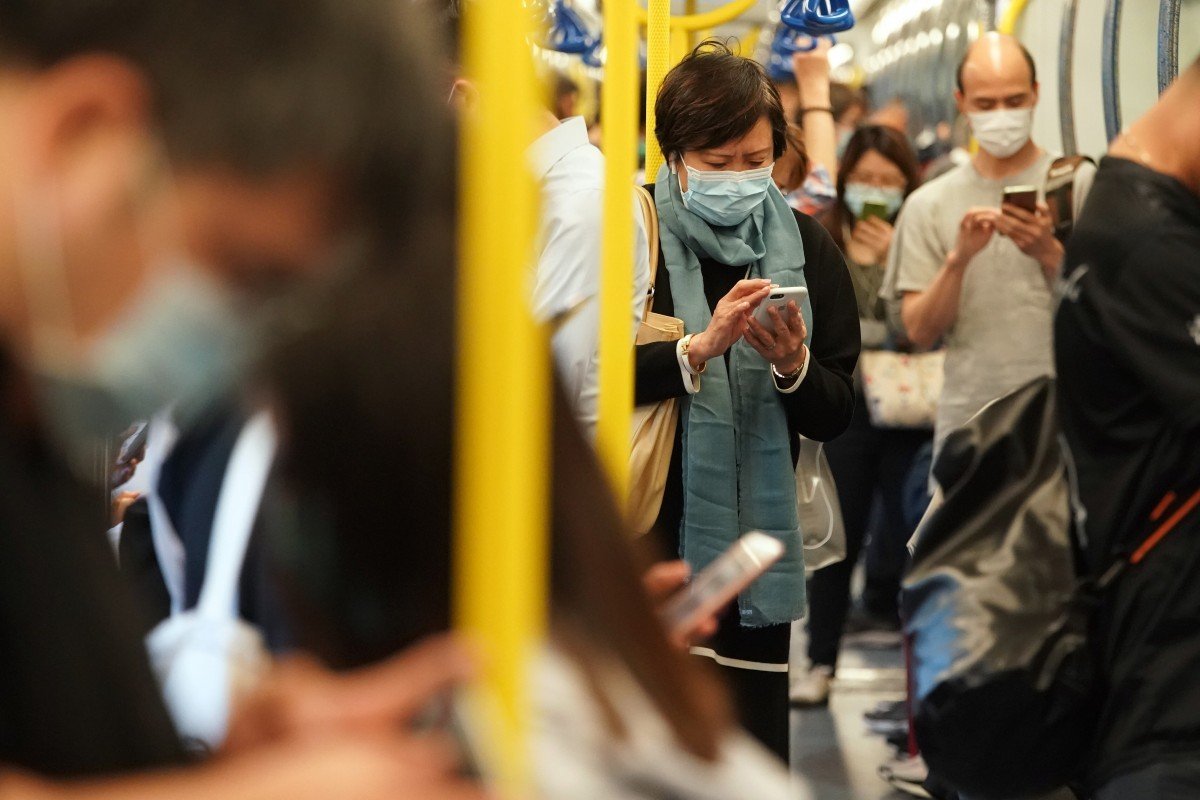 Google, Facebook, Twitter and Microsoft all say they’re suspending requests for user data in Hong Kong because of a new national security law. US internet giants weigh next steps as new law grants police sweeping powers to order content takedowns
Living without Facebook, Instagram and YouTube is a mundane reality in mainland China. But those apps are beloved in Hong Kong, used by millions in the city.

The tech titans behind these platforms, as well as the likes of Twitter and LinkedIn owner Microsoft, have all suspended requests for user data from Hong Kong authorities as they assess the implication of a new security law. The rules imposed by Beijing require internet firms to censor online content or surrender their equipment as the police see fit – or else risk fines and imprisonment.

TikTok says it’s removing itself from local app stores, but its mainland China version Douyin continues to serve users in Hong Kong. No other major social platforms have announced plans to exit the market, but analysts say American internet giants must now contend with an extreme, though not impossible, prospect: Will they have to leave if they refuse to comply with the new law?

For Hong Kong’s more than seven million residents who have thrived on unfettered access to the open internet, losing access to these familiar platforms is an almost unthinkable scenario. Like many around the world, people living in the city use a mixture of Facebook, Instagram and WhatsApp – all owned by Facebook and blocked in the mainland – to connect with friends and family, read the news, keep up with favourite celebrities and writers, and get updates from shops and restaurants.

Tsao said Google, which pulled its search engine out of the mainland in 2010 after the company suffered a major hack, is ubiquitous in Hong Kong.

“Whether you use an iPhone or an Android, your preset search engine is almost always Google,” he said.

Google’s Android holds more than half of Hong Kong’s mobile operating system market, according to Statcounter. Android is also widely used in mainland China, but Google gets to remain a key part of the Android experience in Hong Kong. Here, Android smartphones come with Google services such as YouTube, Google Maps and Google Play already installed.

This stands in stark contrast to Android users on the mainland who have to rely on domestic alternatives. Internet searches go through Baidu instead of Google. The most popular video platforms and browsers are backed by the likes of Alibaba, Tencent and ByteDance – replacing Google’s YouTube and Chrome.

“If Facebook and Google are to exit Hong Kong, there is a lack of competitive social platforms in Hong Kong,” said Winnie Chan, creative director at marketing agency Heydaysss.

“My guess is that marketers might need to focus on traditional channels, email, SMS, websites and news portals for a while until another local social platform rises.”

For now, though, it remains to be seen how American tech giants will respond to the new security law. Past experience indicates that they may not be ready to concede to all government requests. Facebook said in the second half of last year that it turned over data in less than half of the requests from Hong Kong authorities. Twitter said it hasn’t complied with any of the Hong Kong government’s handful of information requests since 2013.
#Alibaba  #Facebook