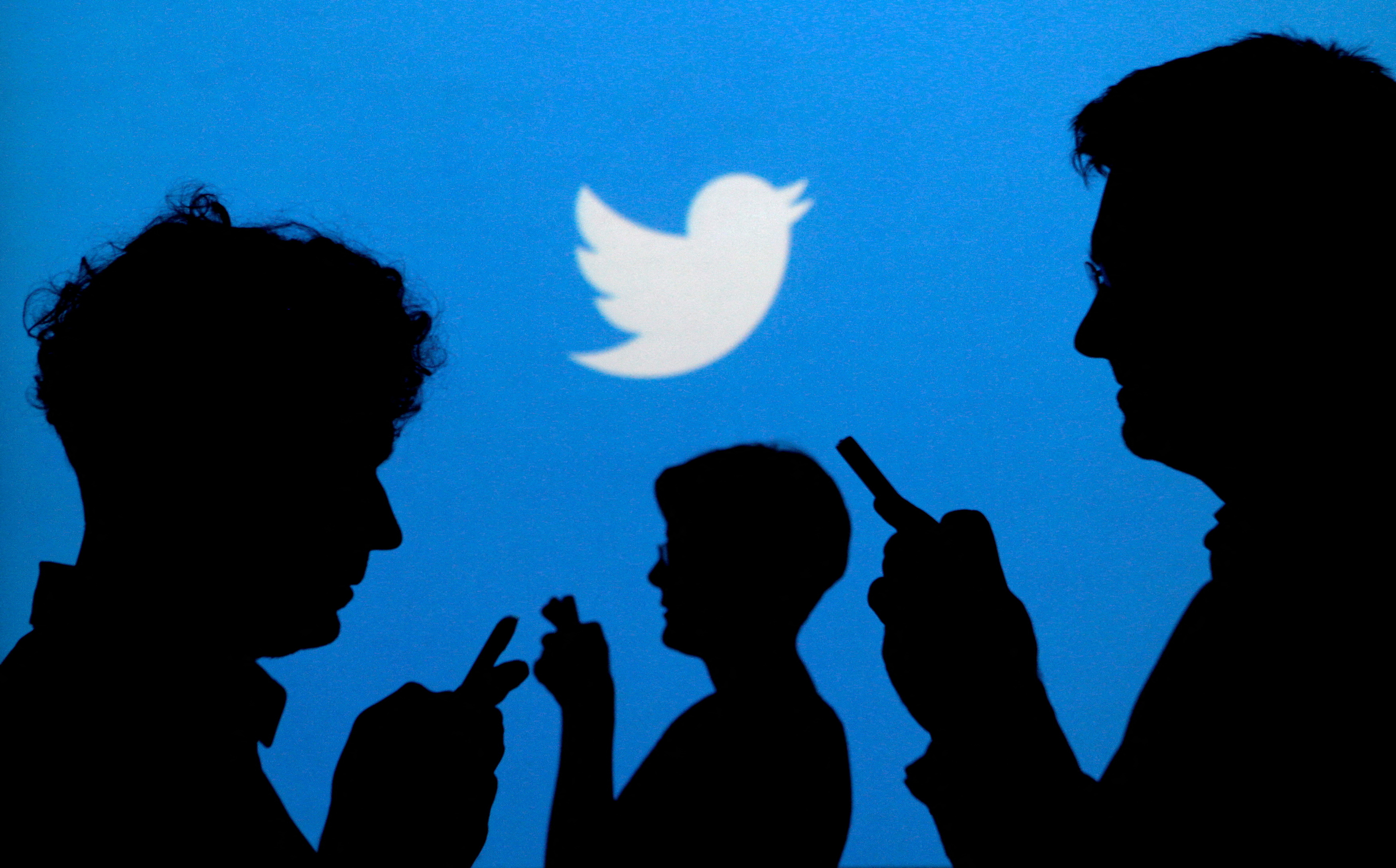 How To Use Twitter's New Edit Button

Twitter is estimated to have over 320 million active users, and many have been asking the platform to add a feature which would allow them to edit posts once they have been published.
Twitter on Thursday announced that it will launch a widely requested edit button for its paid subscribers in the coming weeks.

According to the microblogging service, the edit button is currently being tested internally and will be rolled out to 'Twitter Blue' users next.

To use the edit button, users will need to pay $4.99 per month for the Twitter Blue service, at least initially.

They will soon be able to edit their tweets "a few times" within 30 minutes of publication, Twitter said in a blog post.

The company says that the feature will be tested in a single country before it is expanded to other regions.

The edit button will allow users to make changes to existing tweets for up to 30 minutes after publishing.

Twitter is estimated to have over 320 million active users, and many have been asking the platform to add a feature which would allow them to edit posts once they have been published. Twitter had long refused to do so, despite repeated requests from users.

The campaign for the edit button recently gained traction following a post by billionaire Elon Musk, who is trying to back out of a $44-billion agreement to buy Twitter.

In April, on the same day that Musk disclosed a 9 per cent stake in Twitter, he tweeted a poll asking his millions of followers whether they wanted an edit button. Over 70 per cent said yes.

Twitter and its observers have debated whether allowing tweets to be edited could lead to harmful effects, such as the spread of misinformation.

Subscribers of Twitter Blue, the company's paid subscription product, currently have access to a feature that holds tweets for up to one minute, allowing users to review the tweet and "undo" it before the post is published.

Asked if the edit button would eventually be available for all Twitter users, a spokeswoman said Twitter was testing the feature to "anticipate what might happen if we bring it to everyone."
#Elon Musk