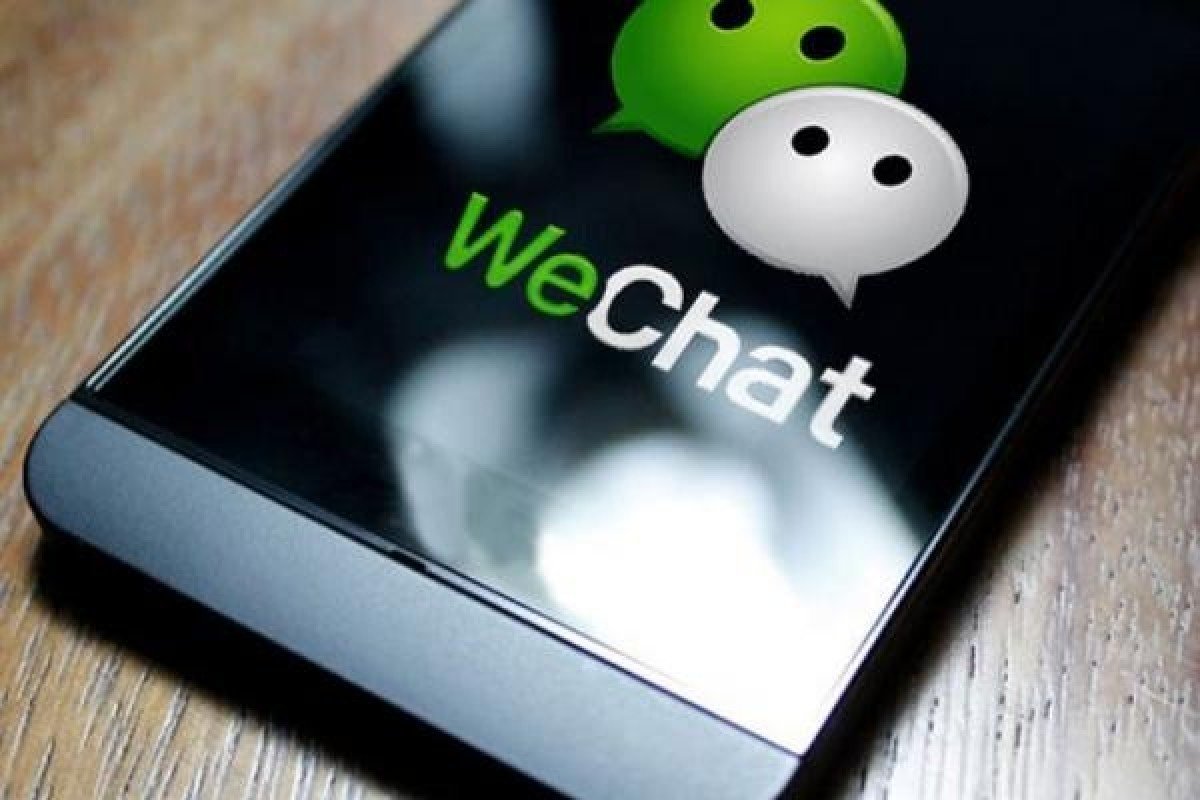 How WeChat censored even neutral messages about the coronavirus in China

The analysis was conducted by the Citizen Lab at the University of Toronto’s Munk School of Global Affairs and Public Policy and based on tests of keywords extracted from reports on major news websites in mainland China and Hong Kong.

“Many of [the censored keywords] refer to the leadership in a neutral way … eight of the Xi-related keyword combinations reference his whereabouts during the outbreak such as whether he had been to Wuhan city,” the report said, referring to Chinese President Xi Jinping, who has not visited the central Chinese city where the virus emerged.

Premier Li Keqiang visited Wuhan in late January, but keyword combinations of “pneumonia, Li Keqiang, Wuhan, premier and Beijing” were censored as well, the researchers found in their tests conducted between January 1 and February 15.

WeChat, a hugely popular social media app with more than 1.1 billion active monthly users, started to censor group discussions on the coronavirus from January 1, one day after Li Wenliang warned his medical colleagues in a private chat group about a suspected outbreak, the researchers said.

During the period, the platform censored at least 516 keyword combinations – in both simplified and traditional Chinese – directly related to the coronavirus, with a noticeable increase in February.

It also censored 51 combinations, including “centralised quarantine and Wuhan lockdown”, that referred to official policies reported by news media accessible in mainland China. More than 30 per cent of the keyword combinations censored in chat groups referred to President Xi Jinping, despite some of the combinations being neutral.

The keyword combination of “US Centres for Disease Control” and “coronavirus” was censored during the test period but has since been unblocked.

It was not clear whether WeChat blocked these keyword combinations based on government directives or on its own initiative.
The researchers said the keyword blocks might have been a case of WeChat “over-censoring” to avoid official reprimands for failing to prevent the distribution of “harmful information” including “inappropriate comments and descriptions of natural disasters and large-scale incidents”.

Despite the heavy restrictions, most people in China, including government officials, depend on WeChat for private and work communication.

Censorship is tighter on group chats than one-to-one messaging, and on domestic than international users. Overseas users can see websites and messages that are not accessible to users in China, even when they are part of the same chat group.

WeChat did not respond immediately to a request for comment.
#Coronavirus