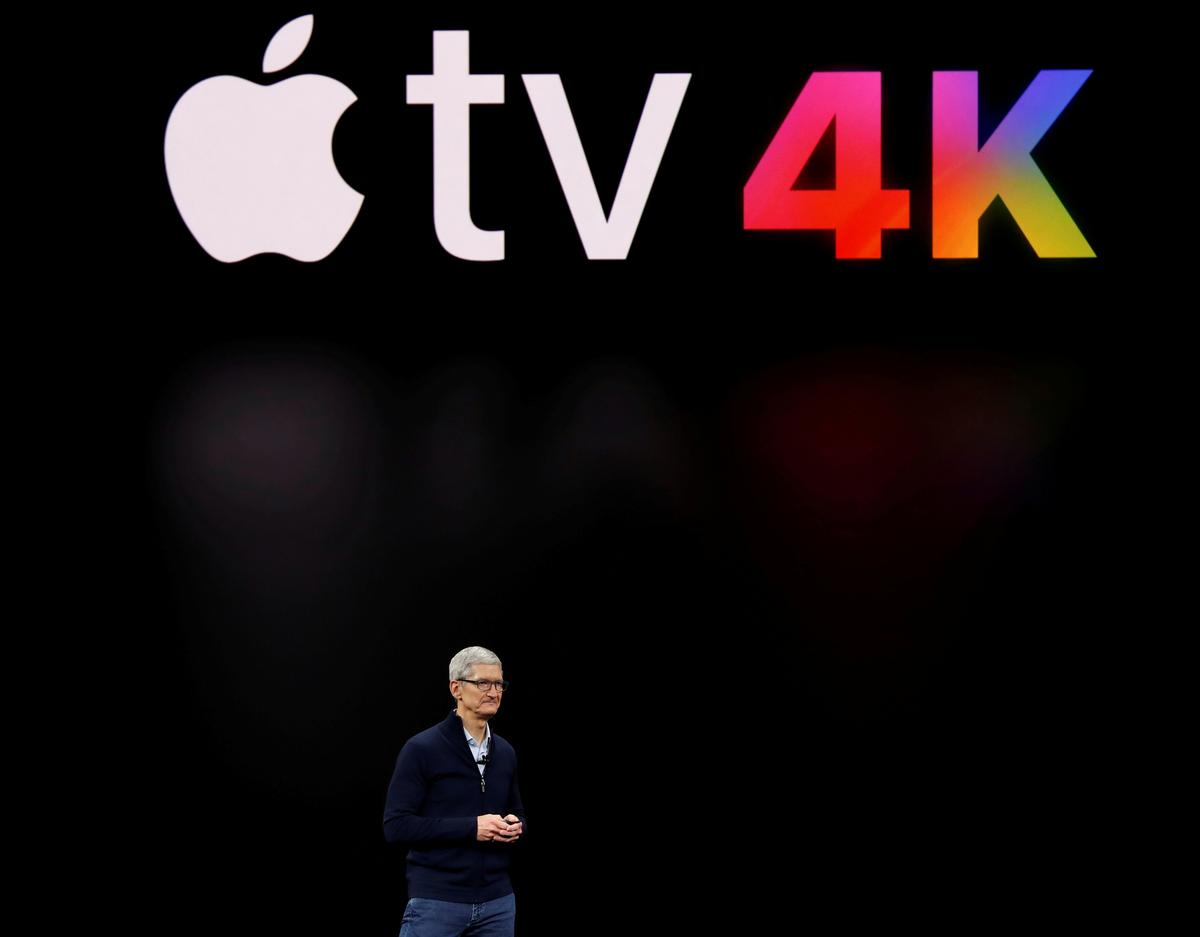 How will Apple, Disney, AT&T and Netflix retain streaming subscribers?

When Apple Inc’s video streaming service made its debut on Friday, it came with $2 billion worth of original programming - a feature widely considered to be the most powerful magnet for new subscribers.
But for Apple TV+ and its rivals, whose monthly subscriptions are cheaper than traditional cable packages, keeping viewers is a huge challenge.

Besides spending millions of dollars on library content, media companies are using programming, promotions and other strategies to avoid cancellations, or “churn” in industry parlance, and retain subscribers who are costly to acquire and easy to lose.

“Churning off of a service once meant finding the phone number of your cable operator, navigating an automated menu and waiting on hold,” said Rich Greenfield, an analyst at LightShed Partners. “We now live in a world where with a couple of clicks of your finger on your phone, all of the friction from cancellation is gone.”

Disney is the only streaming provider that has used a multi-year promotion to lock in subscribers. In August, the company offered new and existing members of its D23 fan club an annual rate of $47 for a three-year commitment to Disney+ - 33% off the standard price.

Disney has the advantage of making content for children, who watch the same movies and TV shows again and again. Netflix, HBO Max and Apple TV+ have invested in kids’ content to keep subscribers from canceling while they wait for the next original, adult-focused show.

In May Netflix made a rare acquisition, of the children’s media brand StoryBots, for an undisclosed sum. In July it announced seven new series targeting preschoolers.

Streamers are also being strategic about the number and timing of new releases.

“There has to be a cadence to the release slate so there’s something you want to watch coming out throughout the year,” said Fitch analyst Patrice Cucinello.

HBO Max will air one new episode of its original series per week. For most Apple TV+ drama series, including “The Morning Show” and “See,” Apple will release three episodes at a time, followed by one per week. Disney+ will unveil one episode per week for new series such as “Loki.”

Hulu for years has been releasing weekly episodes of its original series such as “The Handmaid’s Tale” and “Castle Rock.” CBS Corp’s CBS All Access, another streaming pioneer, releases most original shows weekly.

CBS All Access and its sibling Showtime engage in campaigns to win back subscribers who cancel, according to Marc DeBevoise, chief executive of CBS Interactive. The services contact viewers when a show they used to watch is back on the air, and often offer a promotional rate.

Showtime is in active talks with Amazon Inc, Apple and Roku Inc about creating bundles of two or three services, said a source familiar with the premium cable and satellite TV network. The combined services, with a diverse menu, could replace the cable bundle as a one-stop shop for programming.

HBO Max and Netflix are also investing heavily in broad swaths of content. Netflix paid roughly $15 billion cash for content in 2019, and AT&T will spend $4 billion over the next three years building HBO Max.

“If I were these companies I would plaster the word ‘churn’ in everyone’s offices,” said Greenfield. “Churn will kill.”