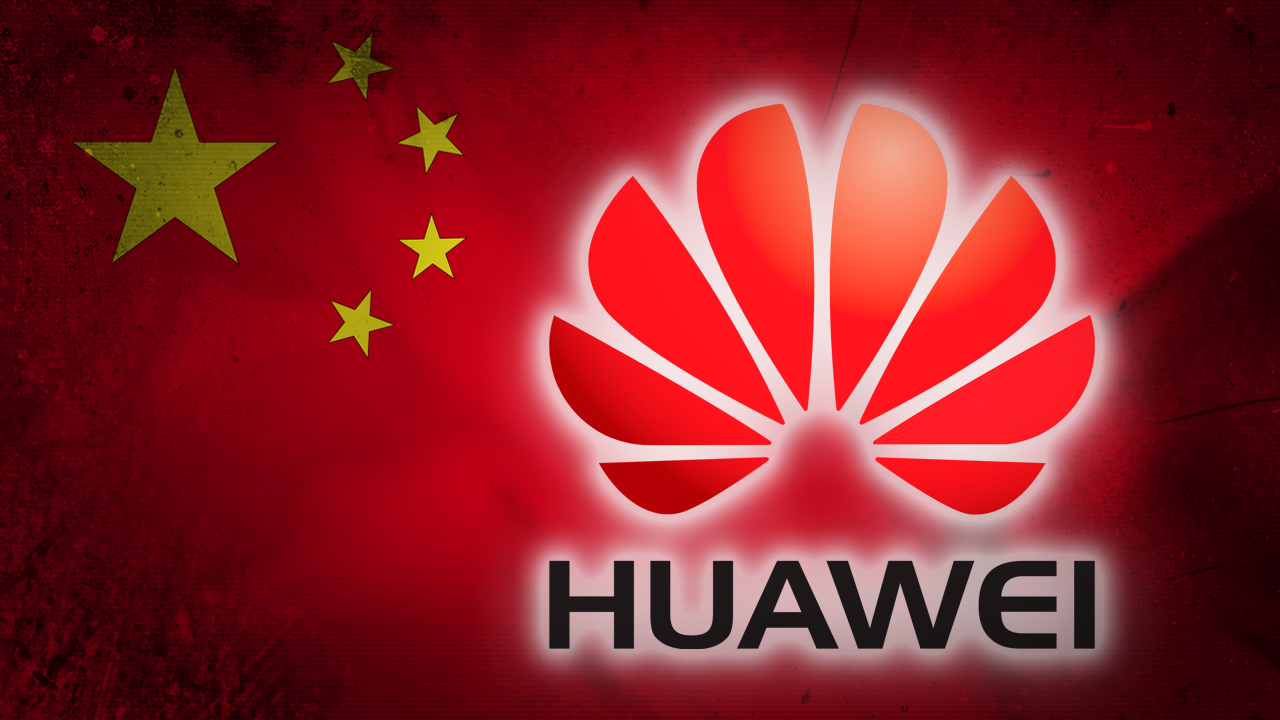 Huawei files US lawsuit disputing that it is a security threat

China’s Huawei Technologies Co. filed a lawsuit in the U.S. disputing its designation as a national security threat by the Federal Communications Commission, stepping up legal challenges in the country despite a change of administration in Washington.

The lawsuit filed Monday in the U.S. Court of Appeals for the Fifth Circuit asked for a review of an FCC ruling last year that found the company poses a national security threat and blocked American telecommunications operators from accessing a multibillion-dollar fund to buy Huawei-made telecom gear.

The complaint is Huawei’s latest challenge to the U.S.’s numerous actions targeting it over the past several years. Former President Donald Trump’s administration blocked the company from accessing American technology and sought to persuade allies that Huawei’s telecom gear presented national security risks.

Huawei’s lawsuit said the FCC’s ruling in December exceeded its authority and was “arbitrary, capricious, and an abuse of discretion, and not supported by substantial evidence.”

An FCC spokeswoman said, “Last year the FCC issued a final designation identifying Huawei as a national security threat based on a substantial body of evidence developed by the FCC and numerous U.S. national security agencies. We will continue to defend that decision.”

U.S. officials have long said that Beijing could exploit Huawei telecom gear to spy or disrupt telecommunications networks, though they haven’t publicly shown evidence of any such behavior. Huawei’s founder, Ren Zhengfei, has said the company would never spy on behalf of any country.

Huawei filed its lawsuit hours before Mr. Ren told a group of journalists in China that he hoped the Biden administration would be more open to policies “that are in the interests of U.S. companies,” adding that he would welcome a phone call from the new president.

“We still hope to be able to buy a lot of U.S. components, parts and machinery so that U.S. companies can also develop with the Chinese economy,” Mr. Ren said Tuesday.

The Biden administration hasn’t clearly spelled out its approach to Huawei. During a hearing last month, President Biden’s nominee for commerce secretary, Gina Raimondo, vowed to protect the U.S. against Chinese technology threats but declined to promise to maintain the Commerce Department’s blacklisting of Huawei, pending a review.

Huawei pursued a combative legal response to the Trump administration’s actions, challenging both the FCC and a U.S. law that barred the company from doing business with American contractors. A federal judge in Texas threw out the latter suit last year.

A separate challenge against the FCC filed in 2019, which also disputes the designation of Huawei as a security threat, is continuing.

The legal efforts reflect Huawei’s push to exhaust all of its options as it faces the prospect of losing what remains of its foothold in the U.S. telecommunications market. Huawei executives have long voiced frustration with Western suspicions—never publicly proven—that the company poses security risks and have challenged U.S. officials to present evidence of any espionage.

Despite worries in Washington, Huawei has long partnered with rural telecom carriers across the U.S. that have praised its prices and the dependability of its service. Company executives had hoped Huawei could build on that record to work with larger operators and pitch its smartphones to U.S. consumers.

Mr. Trump dashed those hopes as the company became a key target in his trade war with Beijing. In addition to blocking the export of U.S. technology to Huawei, the U.S. under Mr. Trump issued twin criminal indictments of the company, alleging that it stole technology and evaded sanctions on Iran. Meng Wanzhou, the company’s CFO, has been under house arrest in Canada for more than two years as she resists American officials’ efforts to extradite her to the U.S.

The U.S. actions have squeezed Huawei. The Commerce Department tightened an export ban on Huawei in August, cutting it off from computing chips critical to its smartphones and telecom equipment. Analysts have said Huawei is relying on stockpiled inventory to build its products.

The tighter controls have had the greatest impact on the company’s smartphone business, which accounted for more than half its revenue in 2019. Shipments of its handsets fell more than 40% in the quarter to Dec. 31 from a year earlier, and Huawei in November sold off its budget Honor brand of smartphones to a consortium led by the government of Shenzhen, the southern Chinese city where Huawei is based.

Mr. Ren said in his remarks Tuesday that the company still managed to increase both profit and revenue last year despite the challenges, although it has yet to report its 2020 earnings. In 2019, Huawei made about $9.7 billion in profit on more than $130 billion in revenue.