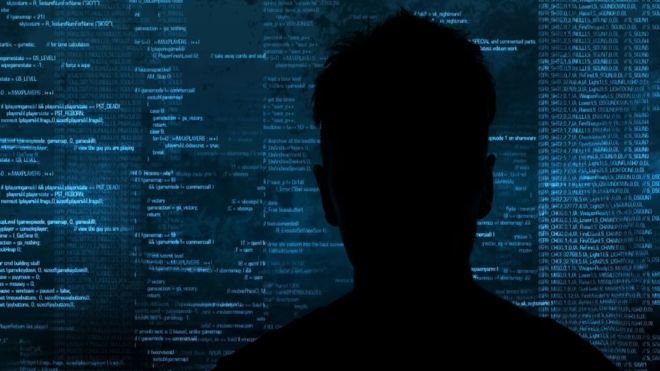 The site, run from South Korea, had hundreds of thousands of videos containing child abuse.

The site had more than 200,000 videos which had collectively been downloaded more than a million times.

It was shut down last year after a UK investigation into a child sex offender uncovered its existence.

But on Wednesday, officials revealed that 337 suspected users had been arrested across 38 countries.

US officials unsealed nine indictments against the site's owner Jong Woo Son, 23, from South Korea – where he is currently in prison.

The UK's National Crime Agency said arrests had been made in the UK, Ireland, America, South Korea, Germany, Spain, Saudi Arabia, the United Arab Emirates, the Czech Republic and Canada - among others.

The site, named Welcome to Video, was run from South Korea and had nearly eight terabytes of content involving child abuse - enough to store hundreds or even thousands of hours of video footage.

The site was "one of the first to offer sickening videos for sale using the cryptocurrency bitcoin," the UK's National Crime Agency said.

It was taken down by an international task force that included agencies from the UK, the US, South Korea and Germany after operating for three years.

It was discovered during an investigation into paedophile Matthew Falder from England, who was jailed for 25 years for sharing abuse tips and images on the dark web.

In the UK, seven men have already been convicted in connection with the investigation, including Kyle Fox who was jailed for 22 years last March for the rape of a five-year-old boy and who appeared on the site sexually abusing a three-year-old girl.

Suspects were identified after crime agencies traced the site's cryptocurrency transactions back to them.

About 23 children have been rescued from active abuse situations, the joint task force said at a press conference about the operation.

They are continuing to trace other children seen in the videos.