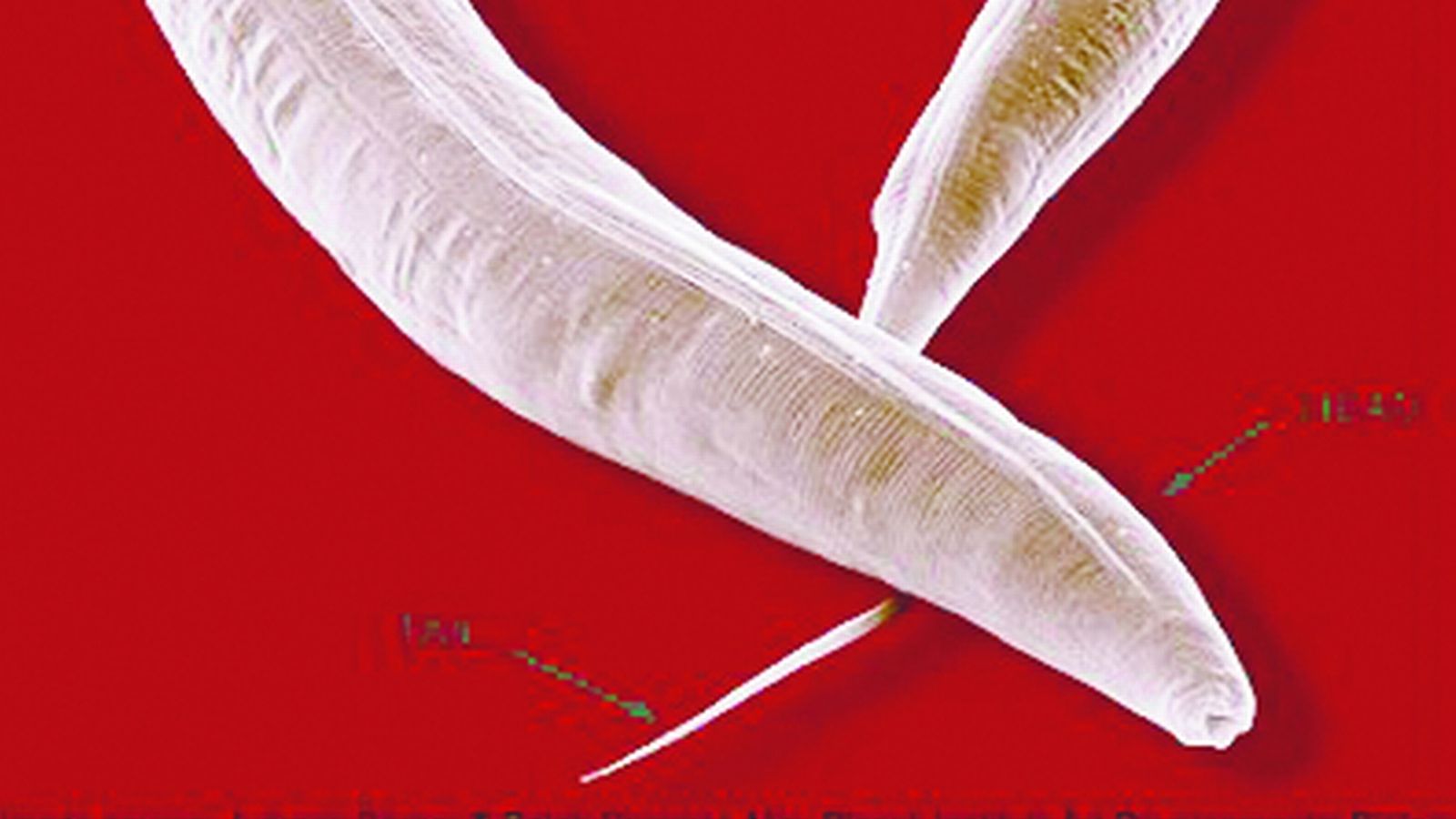 As part of a new project involving UK scientists, the worms will be flown to the International Space Station (ISS) on Thursday.

Hundreds of tiny worms will blast off into space in a bid to help scientists understand more about human muscle loss and how to prevent it.

As part of a new project involving UK scientists, the nematode worm species, known as Caenorhabditis elegans, will be flown to the International Space Station (ISS) on Thursday.

The worms are about 1mm in size and share many of the same biological characteristics as humans.

They are also affected by the biological changes caused by living in space - such as changes to muscle mass and the ability to use energy. 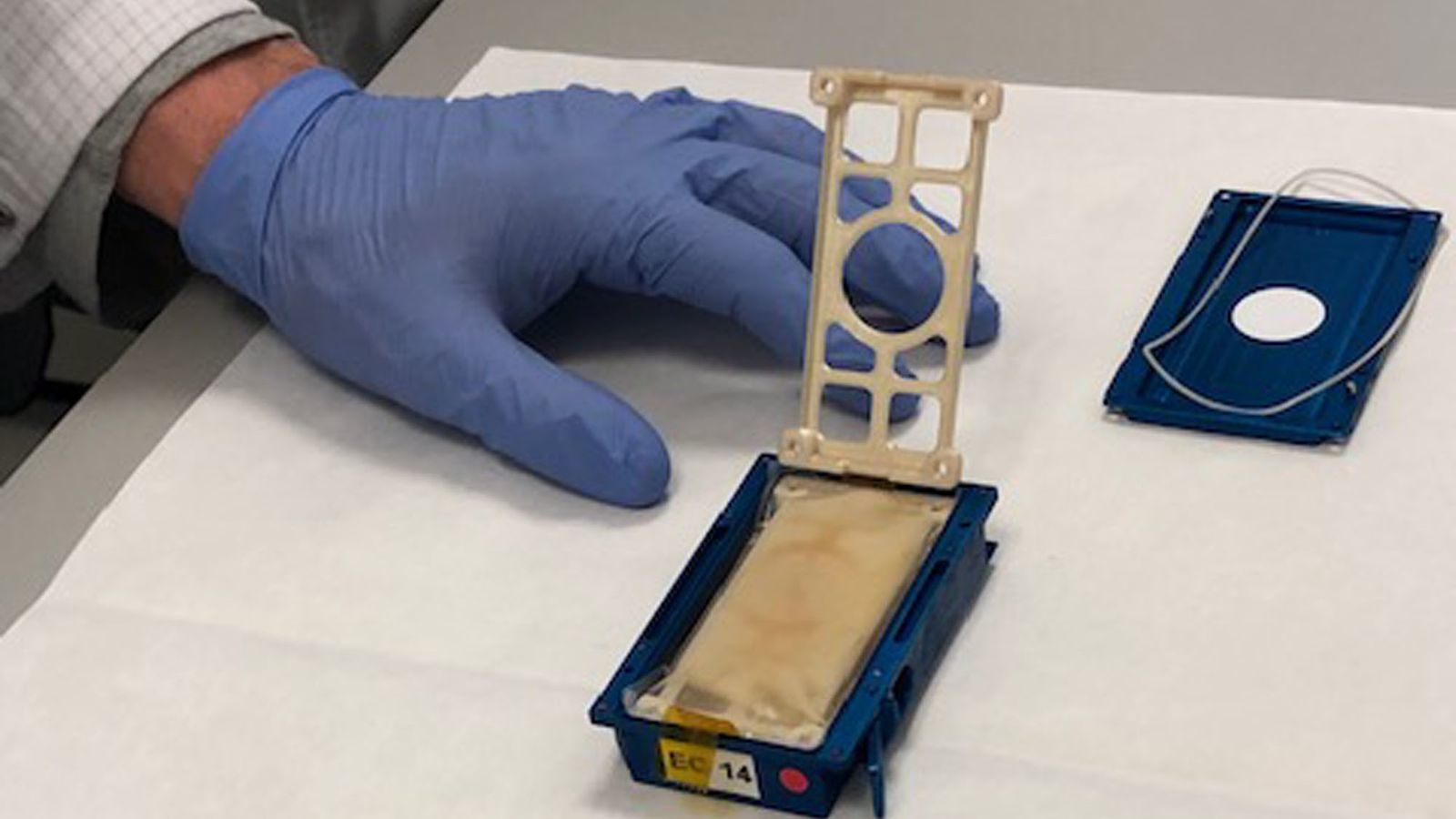 Scientists hope the research could help develop new treatments for muscular dystrophies, a group of inherited genetic conditions that gradually cause the muscles to weaken.

The mission comes after the same team carried out research in 2018 into how molecular changes in space affects muscle and metabolism.

The latest experiments aim to identify the precise molecules that cause such issues, as well as test out new therapies to prevent muscle loss in zero-gravity.

Science Minister Amanda Solloway said: "Experiments in space push the frontiers of knowledge and provide real-life benefits for the rest of us back on Earth.

"It is astonishing to think that sending worms into space could improve our health and help us lead longer lives, and I am thrilled that UK researchers are leading this effort."

Dr Bethan Philips, associate professor of clinical, metabolic and molecular physiology at the School of Medicine at the University of Nottingham, said: "Since the dawn of the space age, there have been concerns that space travel can be harmful to astronauts.

"We are very excited that this latest mission will enable us to build on the work we have already done to not only further explore what causes muscle loss with spaceflight, but to also look at how to prevent it.

"This work will have implications not only for astronauts but also for many situations on Earth." 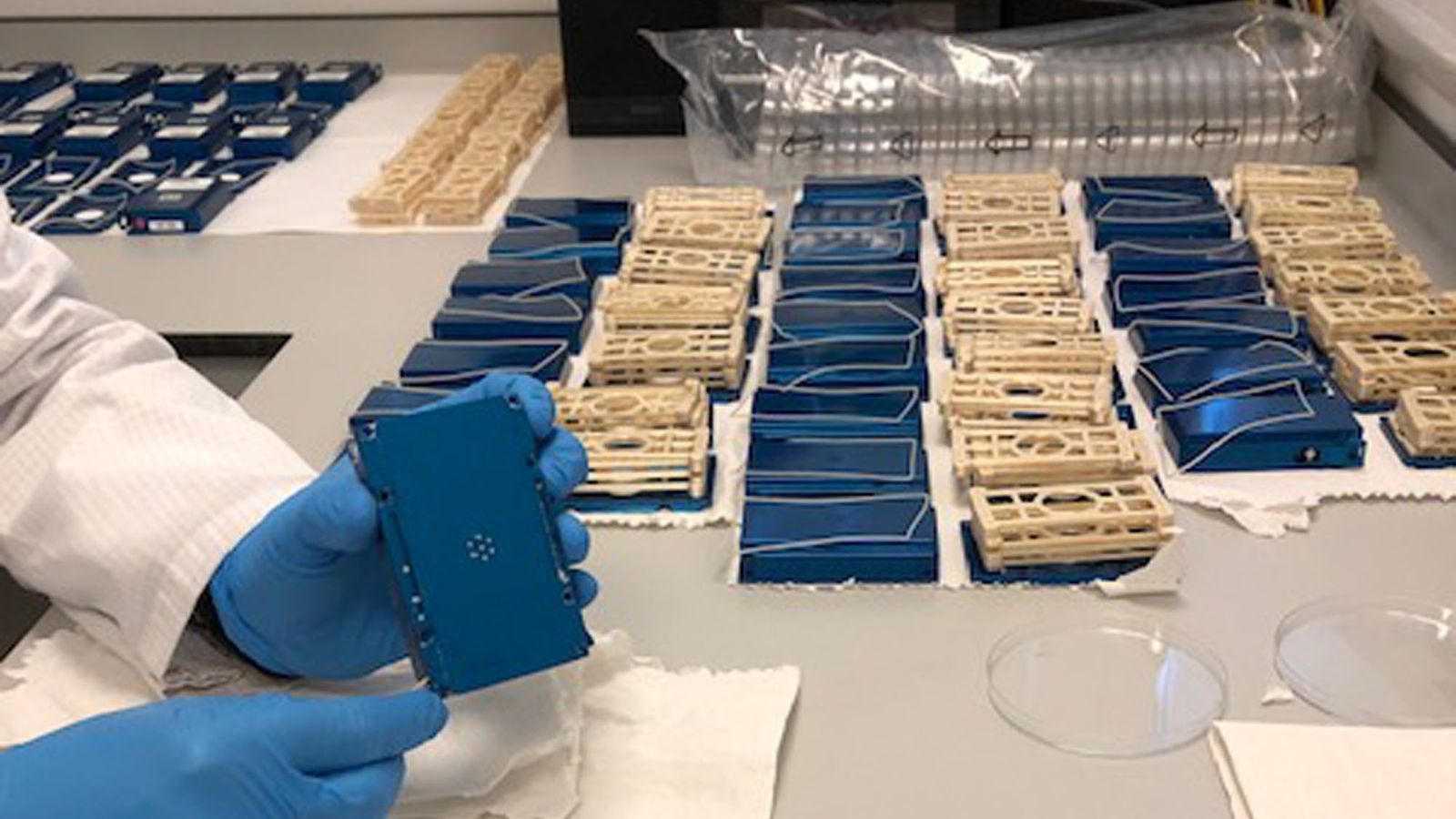 The worms will travel to space in culture bags inside 24 matchbox-sized containers - taking off on SpaceX's Cargo Dragon 2 spacecraft from the Kennedy Space Centre in Florida.

Once onboard the ISS, the containers will be placed into an incubator in the station's Columbus Module where the research will get underway.

Dr Tim Etheridge, associate professor at the University of Exeter, said: "The experiment will give us even more new information on the molecules that cause muscle decline in space, and whether targeting these with novel drugs and interventions can help.

"This information can then build the foundations for safely sending humans on long-term missions into deep space."