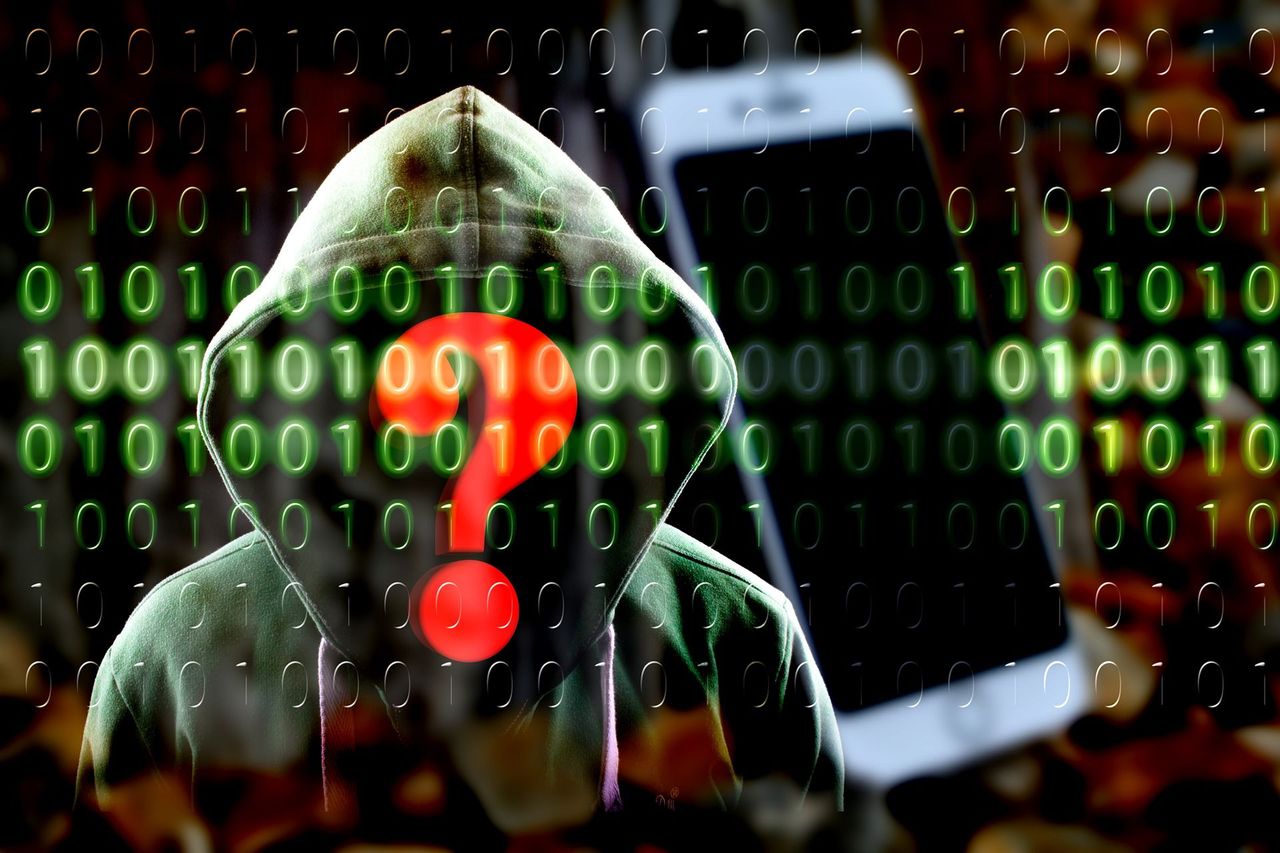 Hungarian lawmaker Lajos Kosa, who chairs the parliament’s Committee on Defense and Law Enforcement, acknowledged yesterday that Hungary had purchased Pegasus spyware from Israeli company NSO Group, Deutsche Welle reports. Kosa, who is a member of the ruling Fidesz Party, insisted the government had not used the software to spy on Hungarians (which means they admit they might have violated privacy human rights against non-Hungarians, such as foreign investors, journalists, humanitarian organizations and foreign diplomats).
A collaborative investigation headed by French media nonprofit Forbidden Stories that came out last July reported that Budapest used the military-grade spyware from NSO Group to infiltrate the digital devices of a range of targets that included at least 10 lawyers, one opposition politician, and at least five journalists.

Hungarian Foreign Minister Peter Szijjarto has denied knowing about any such data collection taking place and has dismissed allegations that the government illegally spied on citizens, RFE/RL reports. Also this week, the United States put NSO Group on a trade blacklist, saying the firm’s software was behind “transnational repression” carried out by foreign governments.
#Pegasus  #NSO