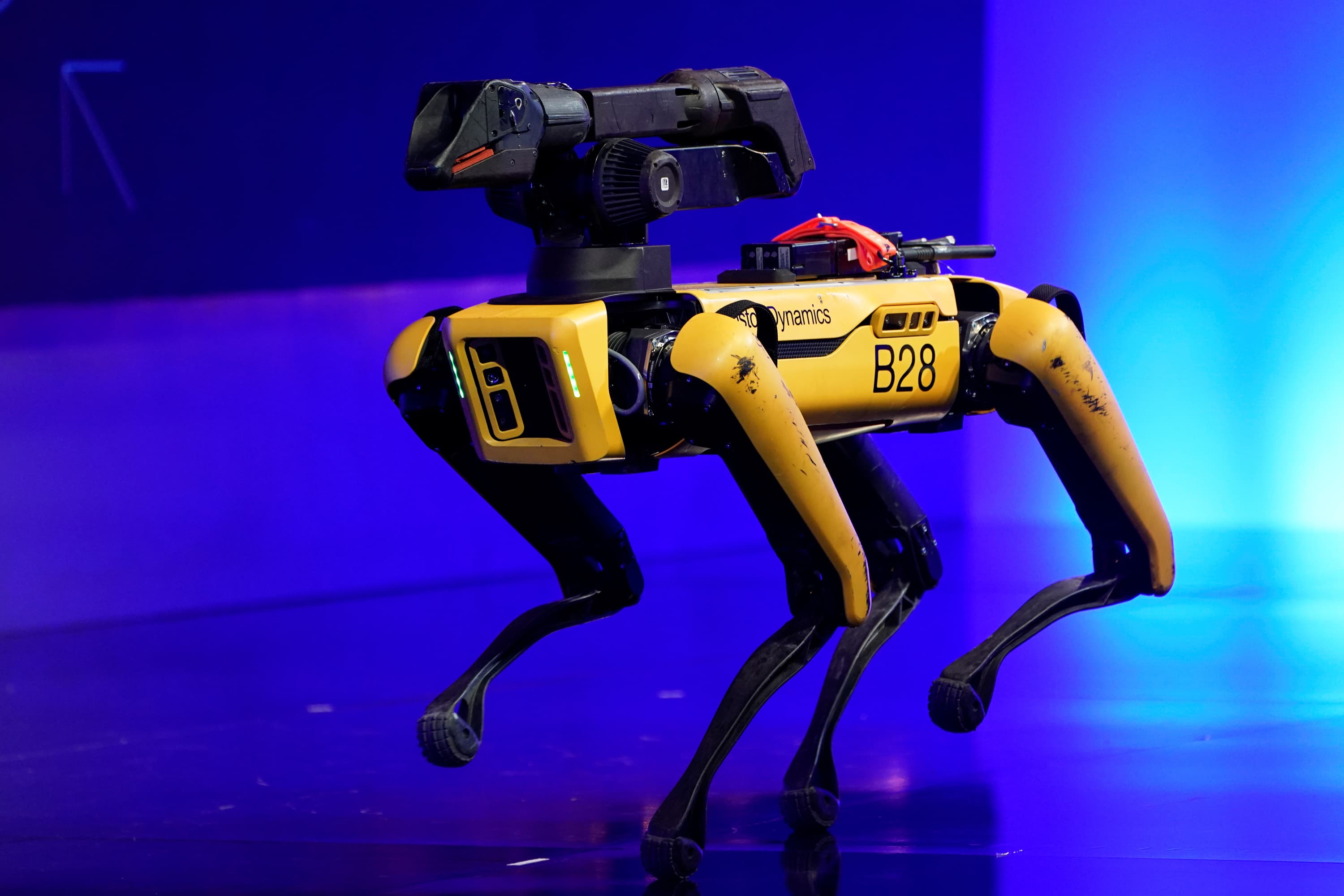 Hyundai said the deal values the robot firm at $1.1 billion, suggesting the automaker group offered $880 million for the 80% stake.

Chung will own a 20% stake in Boston Dynamics, while Hyundai Motor and its affiliates, Hyundai Mobis and Hyundai Glovis, will hold a combined 60% stake.

“The transaction will unite capabilities of Hyundai Motor Group and Boston Dynamics to spearhead innovation in future mobility,” Chung said in a statement.

Boston Dynamics, which was spun out from the Massachusetts Institute of Technology in 1992, was bought by Google in 2013 and sold to SoftBank in 2017.

The company’s products include Spot, a four-legged dog-like robot that can climb stairs, and have gained media attention even as it struggled to build a commercial business.

Clients include Ford Motor Co, which leased two Spot robots in July as part of a pilot program.

“Hyundai needs to prove that Boston Dynamics can be commercially successful and is capable of competing with cheaper Chinese rivals,” said Koh Tae-bong, an analyst at Hi Investment & Securities.

Last year, Ford Motor said that it was partnering with walking robot maker Agility Robotics as it designs a planned fleet of self-driving delivery vans that will drop packages at the doorsteps of people’s homes.

The deal is the latest pullback by SoftBank from operating businesses as CEO Masayoshi Son focuses on investing.

It also marks the fading of SoftBank’s robotics ambitions, which were talked up by Son, and leaves the group’s own rump robotics business, which includes humanoid robot Pepper, looking increasingly isolated.

For Hyundai, this is the latest in a flurry of deals under Chung, who pledged to transform the automaker into a mobility provider, amid threats from electric carmaker Tesla and tech firms with ride-sharing, self-driving and other technologies.

“Automakers are in an innovation race. Hyundai is a late-comer to the race, and it seems that they want to showcase that they can do it, rather than trying to generate money from the robot business,” said mobility consultant Cha Doo-won.

Hyundai Motor has developed a wearable robot to reduce fatigue for factory workers and ran pilot programs at its U.S. plants.

In January, Hyundai Motor announced it had partnered with Uber to develop electric air taxis, but the U.S. firm said this week it would sell its loss-making flying taxi unit to Joby Aviation, an electric passenger aircraft developer.