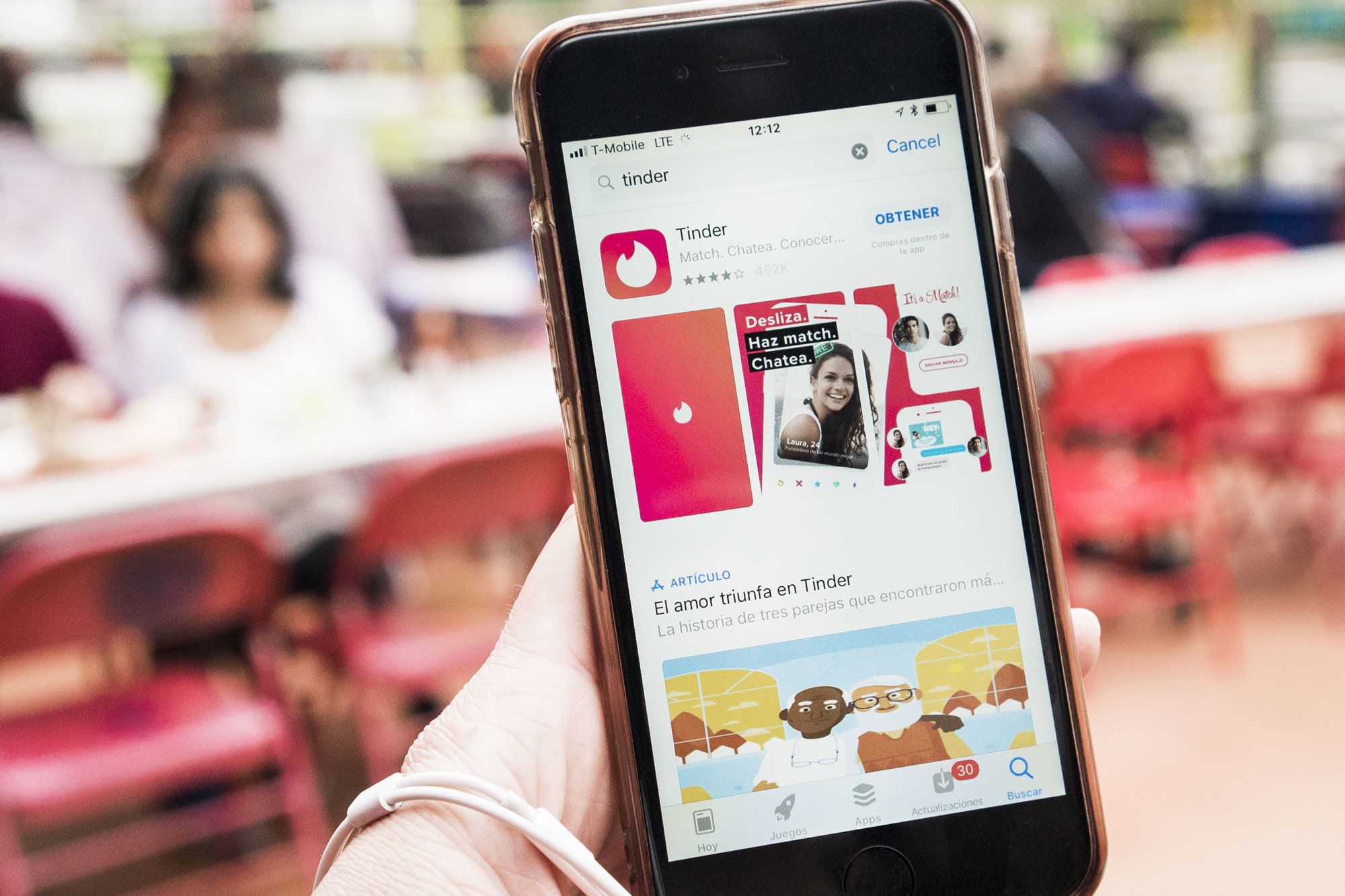 It follows an announcement in August that IAC was exploring a spin-off of Match and ANGI Homeservices.

IAC will delay the spin-off of ANGI until it completes the separation of Match.

Tech holding company IAC/InterActiveCorp announced Friday it plans to spin off all of its shares of online dating company Match Group.

Shares of IAC popped as much as 3% in early trading, while Match slid more than 1%. ANGI shares jumped more than 4%.

IAC, which owns 80% of Match and 83% of ANGI, has become known for incubating businesses and spinning them off into separate companies. Over the years, it’s done the same with Expedia, HSN, Ticketmaster, Interval and LendingTree.

Match has carved out a foothold in the online dating market, largely due to solid growth in its youth-oriented dating app, Tinder. It also includes other dating services like Match, Hinge and OKCupid. Match’s stock is up more than 70% so far this year and the company outperformed earnings expectations in the second quarter, with revenue climbing 18% year-over-year.

Meanwhile, ANGI has underperformed expectations, with the stock down nearly 58% year-to-date. In a letter to shareholders, Levin said ANGI has struggled due to a “combination of issues around marketing and an increasingly tight supply of service professionals in certain categories.”

IAC had said in August it was exploring a spin-off of Match and ANGI Homeservices, which holds digital marketplace companies like Angie’s List and Handy.

Now, the company says it has submitted a proposal to members of Match’s board of directors that would result in the the full separation of Match from IAC. It plans to delay the spin-off of ANGI until it completes the separation of Match, CEO Joey Levin said in a statement.

“Today IAC proposed an important first step in the separation of Match Group from IAC,” Levin said. “IAC is confident that the proposal communicated to the Match Group special committee provides strong footing for Match Group to begin its journey as a thriving, independent company.”

Under the plan, IAC stockholders would take ownership of the shares of Match held by IAC. The proposal also suggests eliminating Match’s dual-class share structure in favor of adopting a single class.

The Match spin-off still needs to receive the approval of IAC’s board, IAC and Match shareholders, among other stakeholders.