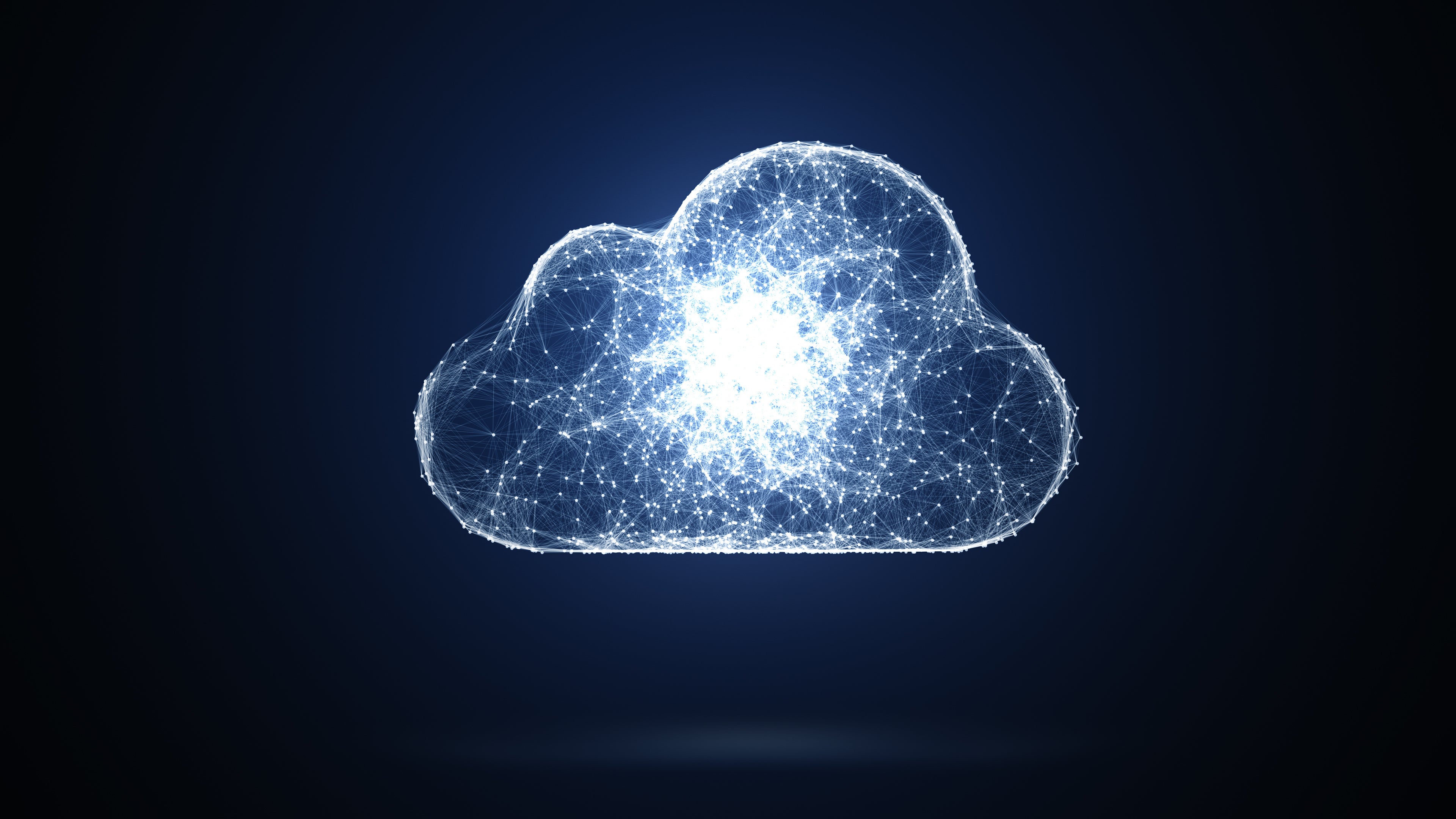 International Business Machines (NYSE:IBM) isn't going to win the battle for the broader public cloud computing market. Instead, the century-old tech giant has been focused on hybrid, multicloud computing. That strategy makes sense, since IBM's customer base is comprised of massive companies and organizations with complicated IT needs.

IBM is no stranger to the financial services industry. The company's mainframe computers have been an industry backbone for decades, processing 87% of all credit card transactions and 29 billion ATM transactions annually. And through its acquisition of Promontory Financial Group in 2016, IBM gained hundreds of consultants specializing in regulatory issues, compliance, and risk management.

IBM has existing relationships with the 10 largest financial institutions in the world, as well as 47 of the Fortune 50 companies. Some of its customer relationships have lasted for decades, building trust that acts as a competitive advantage for the company.

The new financial services public cloud from IBM brings together Promontory as well as Red Hat, another IBM acquisition. The platform will run on IBM's broader public cloud, which uses Red Hat's OpenShift as its primary container application platform.

"This is one of the most important collaborations in the financial services industry cloud space. This industry-first platform will allow Bank of America to use the public cloud, putting data security, resiliency, privacy and customer information safety needs at the forefront of decision making," said Cathy Bessant, Bank of America's chief operations and technology officer.

IBM isn't a leader in the public cloud infrastructure-as-a-service market, but its overall cloud business is one of the biggest, with $20 billion of revenue over the past 12 months. That number includes stuff not delivered as-a-service, like certain hardware, but it's an impressive figure nonetheless.

IBM's new financial services cloud will help keep the company's cloud revenue growing, but a bigger factor will be Red Hat. As IBM digests the massive $34 billion acquisition, accounting rules prevent it from recognizing all of Red Hat's revenue for a few quarters. During the third quarter, for example, IBM was able to recognize only $371 million of revenue from Red Hat. On a normalized basis, Red Hat generated nearly $1 billion of revenue.

A new mainframe system will also help boost cloud revenue next year, as some mainframe sales get counted as cloud-related revenue. The company began shipping the new z15 mainframe toward the end of September, setting up the systems segment for a big increase in revenue starting in the fourth quarter of this year. That sales spike will likely persist well into 2020.

While it's hard to say how meaningful IBM's financial services public cloud will be to its revenue and profit in the long run, it's a project that plays to the company's strengths.