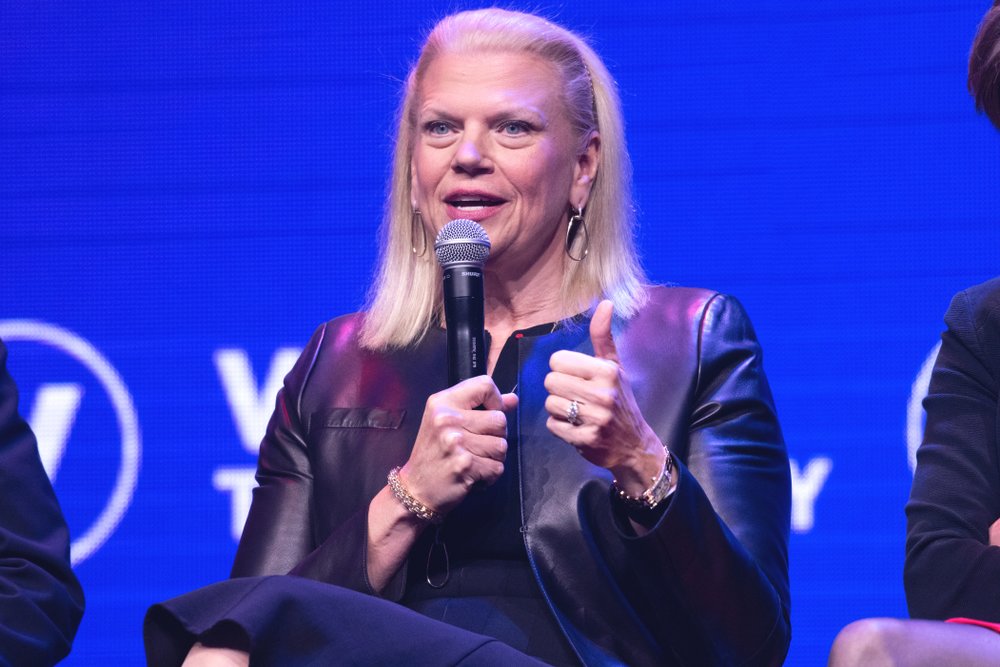 IBM CEO Ginni Rometty has backed the introduction of GDPR-style regulation across the US.

Speaking at cloud content management company Box’s annual BoxWorks conference, Rometty, who has been president and CEO of IBM since 2012, spoke out in favour of consistent regulation, for the benefit of both businesses and consumers:

“There should be consistent consumer privacy regulation in this country…for companies and consumers, can you imagine if every state came up with different rules? This would be a disaster.

“Even Europe can manage to get something consistent across it. So the first order is a consumer does have the right to know what data you have, how it’s being used, or be deleted.”

Will the US introduce GDPR-style regulation?


There has been much speculation as to whether the US will introduce a GDPR-style regulation at a federal level in the near future. The California Consumer Privacy Act (CCPA) was passed in 2018 and is due to come into effect in 2020, and different agencies have regulations covering particular areas of privacy, but so far only a patchwork of legislation exists.

Last month, 51 tech CEOs sent a letter to Congress on behalf of the Business Roundtable (a non-profit association made up of CEOs from US companies), calling for a “comprehensive federal consumer data privacy law”, and warning against having different regulations for each state.

However, according to Wired, there has also been opposition to legislation, with tech lobbyist firms representing Facebook, Google, Amazon and Apple pushing to make amendments to the CCPA that some fear could make it less effective in protecting consumer privacy.

Ginni Rometty has publicly backed greater regulation, calling for greater measures to protect user privacy at this year’s World Economic Forum. However, she has also warned against the over-regulation of business-to-business data, which she believes could have unintended economic consequences, advocating instead for precision regulation:

“I’ve been such a strong advocate on precision regulation. Because having worked with so many legislators around the world, they don’t understand the difference in consumer and business to business. So you can put a crashing halt on the digital economy so that you couldn’t even send your own company data across borders. I mean, this would be crazy.

“And so there should be a free flow of data…there are many countries looking to localise data now. And they’re going to unintentionally completely hurt their own GDP. So I believe in that kind of precision regulation, really aimed at where there’s been misuse, because otherwise, everyone’s going to pay a tax. It’s completely unproductive.”

In terms of a timeframe, Ginni Rometty said that she believes the US could lag behind other countries, but that federal regulation could be on the horizon:

“I am optimistic other countries are getting there. I guess I’m optimistic at the last minute, we’ll get there. there’s a lot of work, we’re working on it. there’s something called the Business Roundtable with a couple hundred of the country’s leaders on it, that really does work to get policy that we all need. This is one of the big points that we’re really advocating for is a consistent consumer policy right now in the country and it’s timely now.”