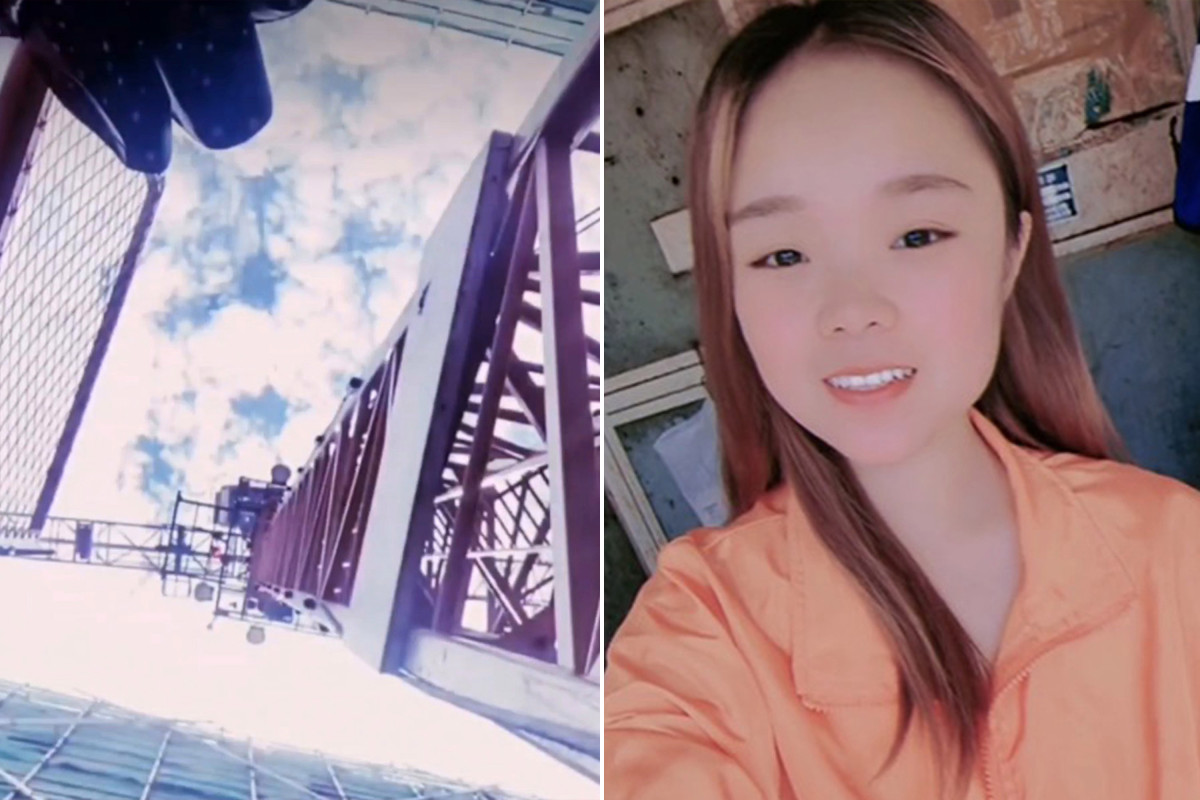 A 23-year-old woman has apparently become the second social media star in China to plunge to her death in recent weeks while recording herself on camera.

Xiao Qiumei, 23, was a crane operator who shared videos of her career to a reported social media audience of 100,000 followers.

In her final video, she is speaking into a camera in what appears to be a crane cabin when the camera suddenly switches to images of blurry equipment whizzing past the lens. Qiumei fell about 160 feet, according to reports.

Another social media influencer, Sofia Cheung, 32, of Hong Kong, fell to her death on July 10 while snapping a selfie for Instagram next to a waterfall.
Eyewitnesses say that Quimei fell to the ground with her phone in her hand on Tuesday around 5:40 p.m., after most of her co-workers had left the site in the city of Quzhou, in China’s western Zhejiang Province, according to The Sun.

Part of Qiumei’s reported appeal to social media followers was that she did not appear to fit the rugged image of a crane operator. She was petite and pretty and looked even younger than her reported 23 years. She was said to be the mother of two children. 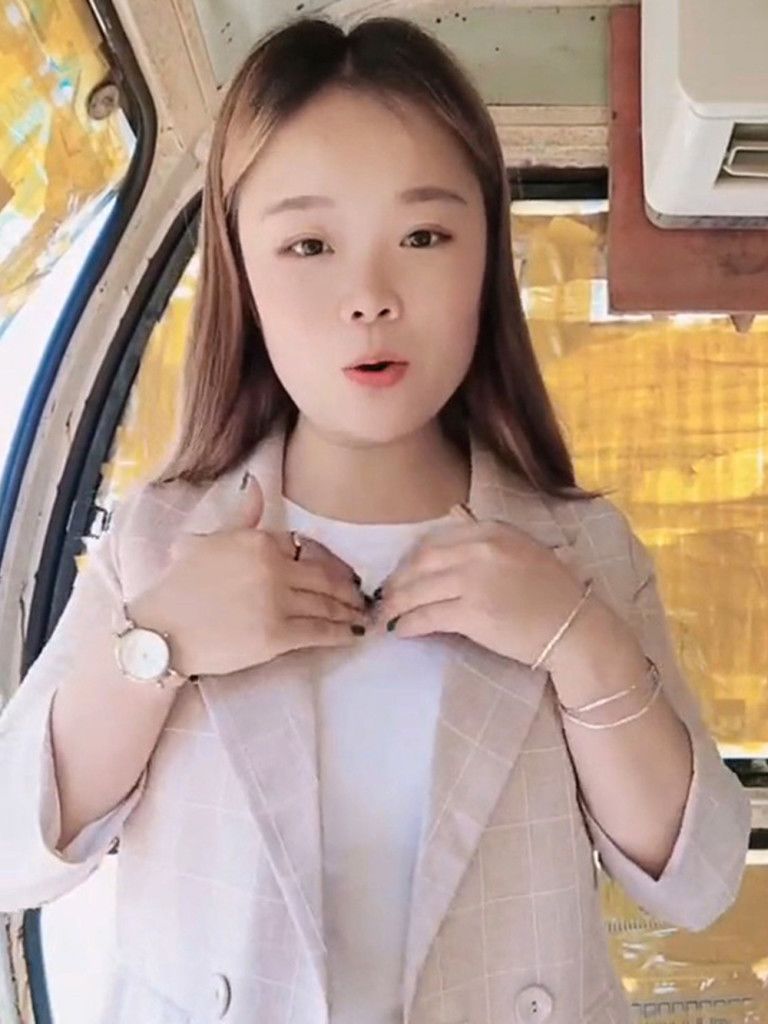 Qiumei fell about 160 feet, according to reports.

The family has confirmed her death, saying it was the result of an accident, not an internet stunt.