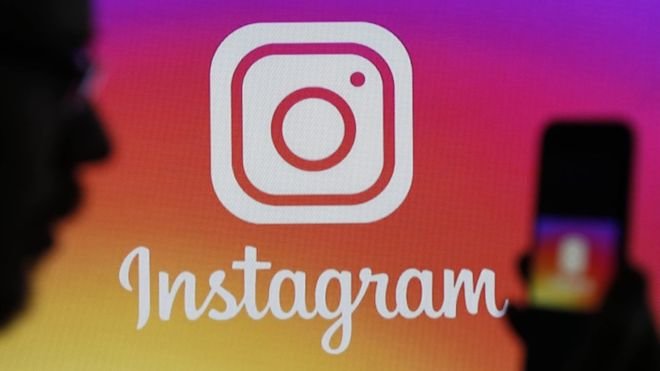 Influencer jailed for plot to steal website at gunpoint

A social-media influencer has been sentenced to 14 years in prison over a plot to obtain a domain name at gunpoint.

He then planned to expand his empire by buying the domain Doitforthestate.com.

But for two years, its owner refused to sell it to him.

In June 2017, Adams drove his cousin Sherman Hopkins Jr to the home of the domain owner, in Cedar Rapids, Iowa,

The men had found the address through web-hosting company GoDaddy's registration records.

Hopkins, a convicted criminal, forced his way into the man's home, wearing a disguise.

He pistol-whipped the victim several times and demanded the domain be transferred over into Adams's name.

During a violent struggle, the victim was shot in the leg before he managed to gain control of the gun.

He then shot his attacker several times in the chest and called the police.

Both men survived and Hopkins was sentenced to 20 years in prison earlier this year.

Adams, also known as "Polo", founded his company, State Snaps, in 2015 while enrolled at university.

The type content he shared on social-media platforms such as Twitter, Instagram and Snapchat was described by the US Attorney's Office as "young adults engaged in crude behaviour, drunkenness and nudity".

Adams initially had a court-appointed lawyer but the court later discovered he had been earning significant amounts of money while the case was pending.