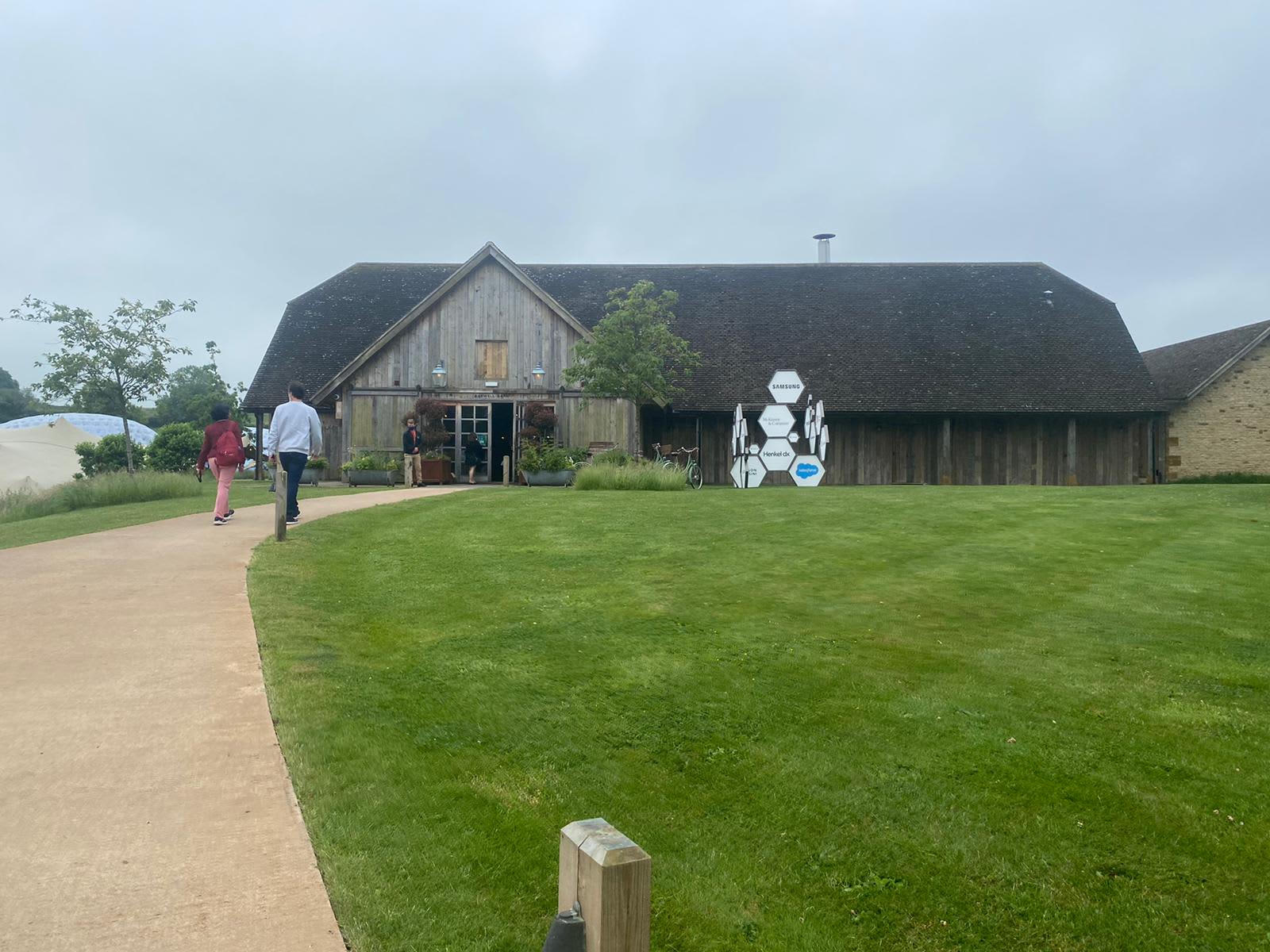 Hundreds of the biggest names in European tech rubbed shoulders with politicians and wealthy investors on the lawns of the Soho Farmhouse private members club in rural England at what was one of the first major tech events to happen in over a year.

Google’s Matt Brittin and Salesforce’s Zahra Bahrololoumi, the European bosses of the Silicon Valley heavyweights, showed up, as did the general manager for TikTok in Europe, Rich Waterworth, who previously ran marketing for YouTube on the continent.

Ex-Google CEO Eric Schmidt, LinkedIn co-founder Reid Hoffman and Zoom co-founder Eric Yuan beamed themselves in from the U.S. for video interviews, while DeepMind co-founder Mustafa Suleyman resurfaced after he exited the company in controversial circumstances to join Google. Mike Lynch, who is fighting extradition to the U.S. on fraud claims after selling his software start-up Autonomy to HP for over $11 billion, was also in attendance. Palantir co-founder and CEO Alex Karp was due to attend but had to drop out after the U.K. pushed back the date for its full lockdown easing.

“Everyone I want to meet in Europe is here,” reads a quote from Schmidt on the event’s website. “Founders Forum has emerged as the go-to destination for tech in Europe.”

The founders and CEOs of apps like Monzo, Wise (formerly TransferWise), Citymapper, and many more also turned up to network and listen to talks on everything from existential risks that threaten to wipe humanity off the face of the Earth to hiring top talent in artificial intelligence.

Elsewhere, venture capitalists from firms with billions of dollars at their disposal — such as Sequoia, Index Ventures, Atomico and Balderton — were also present, as were some of the U.K.’s most active angel investors.

For many, it was the first in-person tech event they’ve been able to attend in over a year as a result of the coronavirus pandemic.

Throughout the day, people kept saying how “weird” it was to be there as they fist-bumped and elbow-bumped one another. Everyone had to record themselves taking a Covid-19 test and getting a negative result in an app developed by Wise co-founder Taavet Hinrikus before they were allowed to attend.

The ‘Davos of tech’ 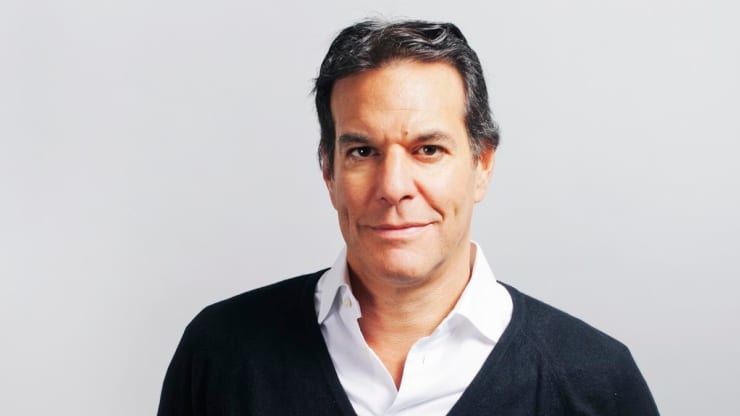 Branded as “something like the Davos of tech” by The Guardian newspaper, Founders Forum is put on by serial entrepreneur and investor Brent Hoberman.

The former Eton and Oxford student, who co-founded Lastminute.com and the recently listed Made.com, is well-known for having one of the most impressive networks in the European tech scene. Many of his friends and investors are invited to Founders Forum each year.

The organizers describe it as a private network of the world’s top-tier entrepreneurs, CEOs and investors from technology, media and digital.

Normally held at the five-star Grove Hotel, this year marks the first time Founders Forum has been held at Soho Farmhouse. Aston Martins, Maseratis, Range Rovers and Teslas could all be spotted in the car park on the day of the event.

“To have an event there is crazy money,” a member of Soho House, which owns Soho Farmhouse, told CNBC, asking to remain anonymous due to the sensitive nature of the discussion.

For some, one of the highlights of the day was witnessing British jet suit inventor Richard Browning flying around a few feet above the ground.

After being fed throughout the day, guests were treated to grilled lobster and strawberries and cream in the evening. On their way home, they were given goodie bags containing products from the likes of Cowshed and Charlotte Tilbury.

Timothy Armoo, CEO of Fanbytes, a company that helps brands advertise through social video, told CNBC he enjoyed the event.

“The quality of the conversations remained very high which was quite pleasing,” he said.

“With this being the first major event that people have been to in a while, there is the danger that it becomes more of a ‘catch up’ session for friends, but that wasn’t the case at all. Meaningful connections were fostered, and that’s what you’re looking for when you go to these events. I also really admired how they handled social-distancing rules. People were respectful, and the pre-process of taking tests was quite comforting.”