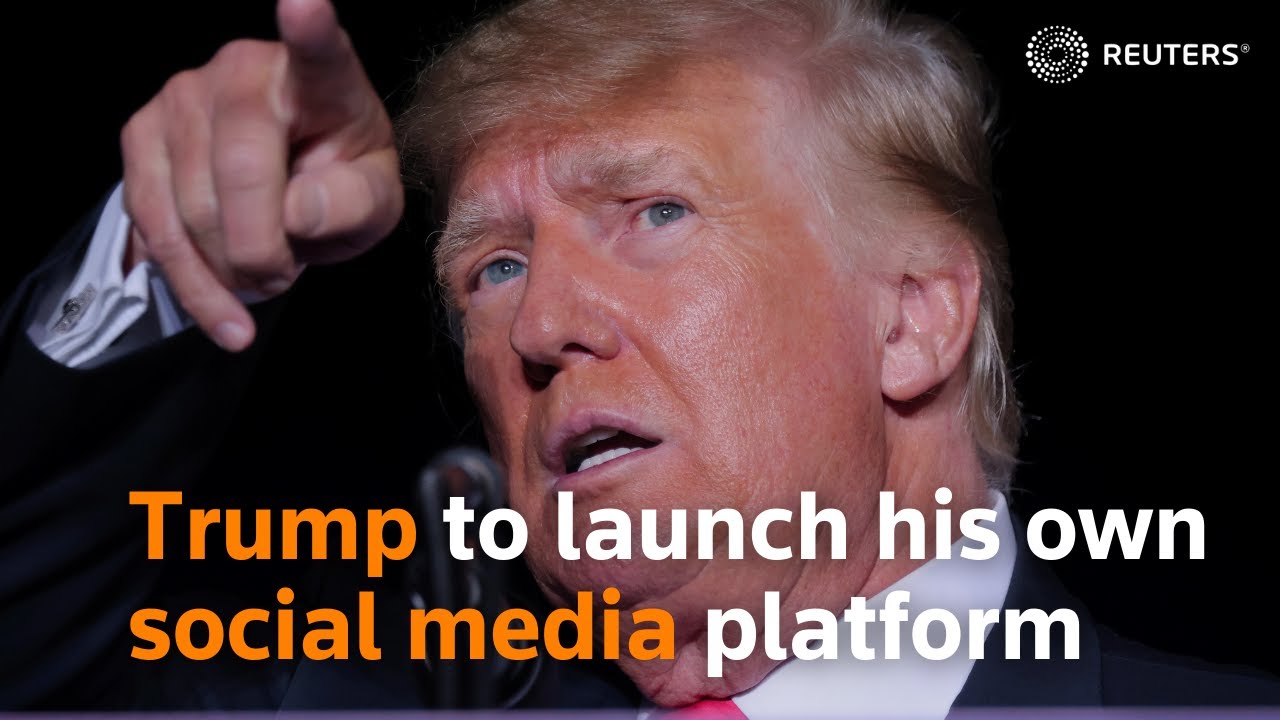 Donald Trump’s announcement of his own social media network after being kicked off Twitter and Facebook has sparked a frenzy from investors eager to get on board.

The former US president announced on Wednesday he planned to launch “TRUTH Social”, which will be owned by Trump Media and Technology Group (TMTG), in a bid to reclaim his internet dominance after being barred from virtually all social media in the wake of the January 6 Capitol riot.

The move was met with exuberant endorsement from investors, with shares in a shell company backing the plan closing up more 350 per cent on Thursday, Reuters reported.

TMTG will merge with Miami-based Digital World Acquisition Corp to create the social media app, which is slated for a beta launch next month and full roll-out in the first quarter of 2022.

Shares in Digital World closed up a staggering 356.8 per cent at $US45.50 a share, with its market capitalisation rising to $US1.47 billion, up from $US321 million on Wednesday.

It was the most actively traded stock on the Nasdaq with a volume of more than 477 million shares.

“I have never seen anything like this, such share reaction based on hopes and dreams,” former investment banker Kristi Marvin told investors on a Twitter Spaces discussion, Reuters reported. 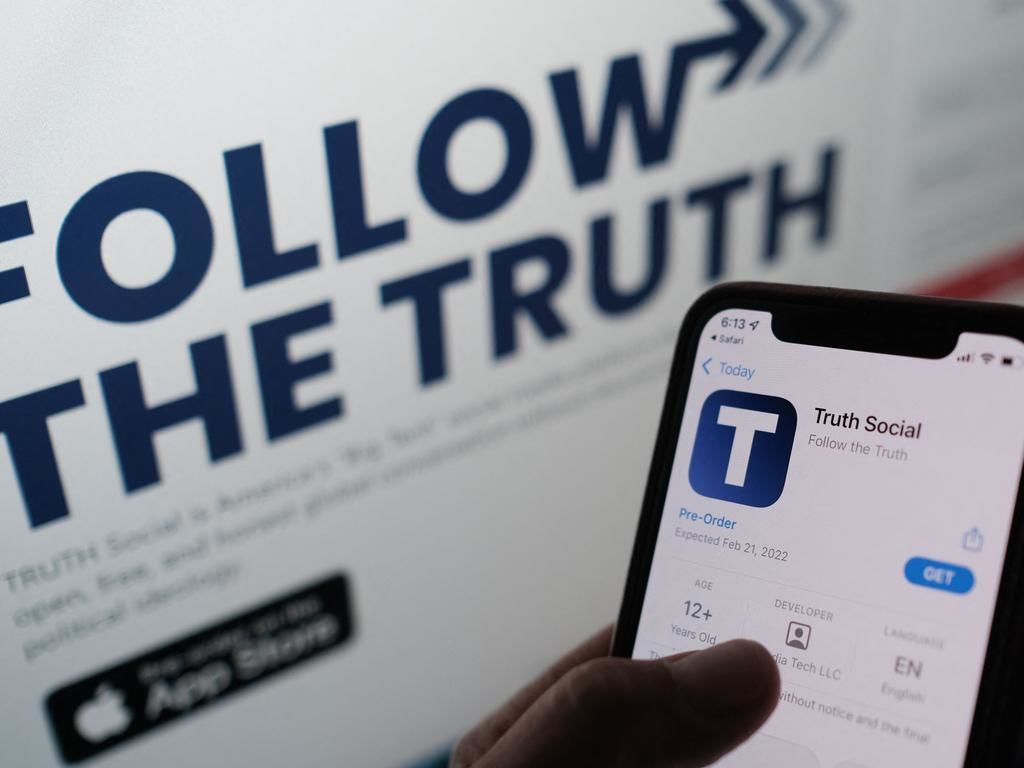 The app is slated to launch in beta next month.

“Up to this point there hasn’t been a publicly traded vehicle for those that support the former president,” he said.

Mr Trump’s move is likely to further strengthen speculation that he is gearing up for another presidential run in 2024.

TRUTH Social’s beta launch will be for “invited guests”. It is already available for pre-order in Apple’s App Store, the group said in a statement.

TMTG also intends to launch a subscription video on-demand service that will feature “non-woke” entertainment programming and will be led by Scott St. John, an executive producer from America’s Got Talent, the statement said.

For years, Mr Trump, who wielded Twitter in particular as a rhetorical weapon during his presidency, has battled tech giants that he argues have wrongfully censored him.

“I created TRUTH Social and TMTG to stand up to the tyranny of Big Tech,” Mr Trump was quoted as saying in the statement.

“We live in a world where the Taliban has a huge presence on Twitter, yet your favourite American President has been silenced. This is unacceptable.”

US Congressional investigators are examining the January 6 riot, when Trump supporters entered the Capitol nine months ago during the final certification of President Joe Biden’s election victory.

The investigative committee has charged that Mr Trump was “personally involved” in organising the unrest.

The free-speech fight escalated when the world’s dominant social media platforms banned Mr Trump as punishment for stirring up the mob.

Twitter quickly followed, permanently suspending Mr Trump’s account -- which had more than 88 million followers at the time -- due to the “risk of further incitement of violence”.

Ever since, Mr Trump has been looking for ways to reclaim his internet megaphone, launching several lawsuits against the tech giants.

In May, he launched a blog called “From the Desk of Donald J. Trump”, which was touted as a major new outlet -- but he pulled it from the internet just a month later.

Former Trump aide Jason Miller launched a social network called Gettr earlier this year, but the former president has not yet joined it.

The TMTG statement said the group would merge with Digital World Acquisition Corp, known as a special purpose acquisition vehicle (SPAC), to make it a publicly listed company, with the transaction giving TMGT an initial enterprise value of $US875 million.

“Given the total addressable market and President Trump’s large following, we believe the TMTG opportunity has the potential to create significant shareholder value,” DWAC chief Patrick Orlando said in the statement.

Mr Trump, meanwhile, has been holding public events, including campaign-style rallies, as he seeks to remain the nation’s most influential Republican.

He has teased a potential 2024 presidential run but has made no announcement on his political future.