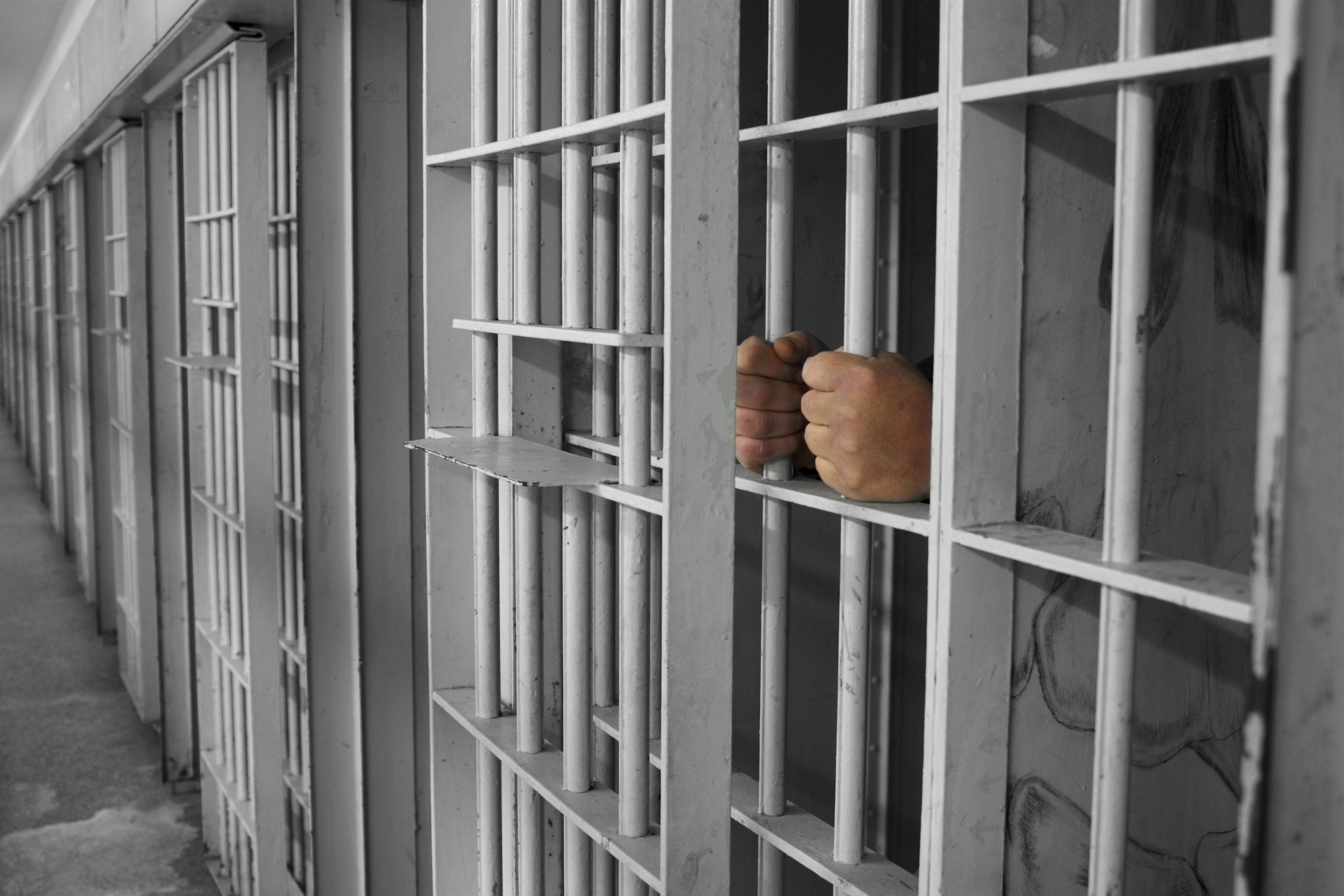 Iowa paid a security firm to break into a courthouse, then arrested employees when they succeeded

A pair of security workers at a prominent cybersecurity company are contracted by the state of Iowa to conduct “penetration tests” of certain municipal buildings in September, particularly courthouses.

They are arrested in the course of doing their jobs. The charges still have not been dropped, despite admissions by the state of a miscommunication with county authorities.

The incident has sparked concern across the cybersecurity industry, including worries that ramped-up efforts to test voting facilities in advance of the 2020 presidential election may put security professionals at risk.

The state of Iowa contracted with a prominent cybersecurity company to conduct “penetration tests” of certain municipal buildings in September, particularly courthouses.

In September, two employees of the company were arrested in the course of doing their jobs. The charges still have not been dropped.

The incident has sparked concern across the cybersecurity industry, including worries that ramped-up efforts by many firms to test facilities, including voting and election facilities in advance of the 2020 presidential election, may put security professionals at risk.

A common test, an uncommon outcome

A penetration test, often referred to as a “pen test,” is an assessment conducted by a security firm meant to root out technical and physical security flaws that could put data at risk. This can include testing servers to see whether sensitive data can be stolen electronically, or testing facilities to see whether someone could easily break in and gain access to sensitive data or equipment. Pen testers are paid to attempt to break into corporate or government facilities, computers, devices and data centers.

On Sept. 9, Justin Wynn and Gary Demercurio, employees of pen testing firm Coalfire, were attempting to circumvent the security system at a courthouse in Dallas County, Iowa, to gain entry using those “other means.” The pair had already successfully tested two other courthouses, and they’d had positive interactions with authorities there, according to the company’s CEO, Tom McAndrew.

At the Dallas County courthouse, the pair found a door left propped open, McAndrew told CNBC. They closed the door, then attempted to open it again, tripping an alarm in the process.

The protocol in this type of situation is to wait for authorities to arrive, McAndrew said, which Wynn and Demercurio did. At that point, they had a friendly interaction with sheriff’s deputies, he said. The deputies examined their paperwork and credentials. But when a sheriff arrived, they were arrested on burglary charges. They spent a night in jail, and the company had to bail them out.

“It’s not totally unusual to have police involved,” in a pen test, but it is unusual for security professionals to get arrested, McAndrew said.

Even more surprisingly, the two employees are still facing charges in Dallas County, despite having a clear contract outlining that they were hired by the state’s judicial branch to break into the building. McAndrew believes it “might be unprecedented” for contractors arrested during a pen test to face charges.

According to local news reports at the time of the arrest, there appeared to be a miscommunication between the state, which contracted for the pen test, and the county, which had jurisdiction to monitor security at the courthouse. But this should not have been relevant to the issue of whether a crime occurred, McAndrew said.

“I don’t know why they didn’t let them go. They were remanded to jail. We had thought the state was going to work out these issues with the county. Once we were told the charges were going to be reduced and not dropped, we were shocked that this was happening,” McAndrew said.

Iowa Supreme Court Justice Mark Cady apologized to a state Senate committee for the incident last month, according to the Des Moines Register. But some legislators complained that the tests may have posed some sort of “danger” to the public, according to reports.

Coalfire had been engaged with the Iowa Supreme Court for pen testing since 2015, according to an investigation of the incident. A service order allowed for typical pen test services including “tail-gating” — attempting to enter facilities behind an authorized employee with access to all building areas — and “non destructive lock-picking.”

Alarm in the cybersecurity field

“I’ve had a lot of discussions with owners of organizations that do this kind of work that are kind of freaking out about this,” Kennedy said. “You look at your job, and the protections you have in place. We try our best to make sure you are getting the full authorization. It’s really a shame these folks were trying to help that facility get better with security.”

Kennedy said that he was arrested in the course of conducting a sanctioned pen test involving an insurance company in 2017. He said his interaction with authorities was positive, and like the Coalfire workers in Iowa, he carried documentation outlining why he was there and for whom he was working. In Kennedy’s case, the police called the phone numbers provided by the company that had contracted with his firm, and ultimately received reassurance that the pen test had been requested.

“We are all watching this very closely, and we are concerned,” Kennedy said.

Casey Ellis, founder and chairman of cybersecurity crowd-testing service Bugcrowd, which deals in organized pen tests for corporations and government agencies, said he sees parallels in Dallas County’s reaction in corporations that are new to pen tests, especially successful ones.

“Oftentimes, when offensive testing is being done, there can be a big overreaction that someone has gone out there and demonstrated impact,” Ellis said. Hackers trying to test vulnerabilities in corporations also have faced legal action as a result of their efforts, something the industry has tried to put legal frameworks around, he said.

Ellis said the incident in Iowa spurred his company to “double-down” on a project it had launched in 2018 called Disclose.io, an open-source project meant to outline guidelines for disclosing vulnerabilities while creating “safe harbor” protocols for researchers looking to disclose vulnerabilities.

Ellis said he is worried about how the incident may limit the reach and effectiveness of pen testers, especially as election and voting facilities are under increasing scrutiny in the runup to the 2020 election.

“People that build systems, whether they can be computer networks or they can be physical buildings, it has a primary function, and the people building it aren’t necessarily thinking about security,” Ellis said. “I can only see the need for this accelerating.”