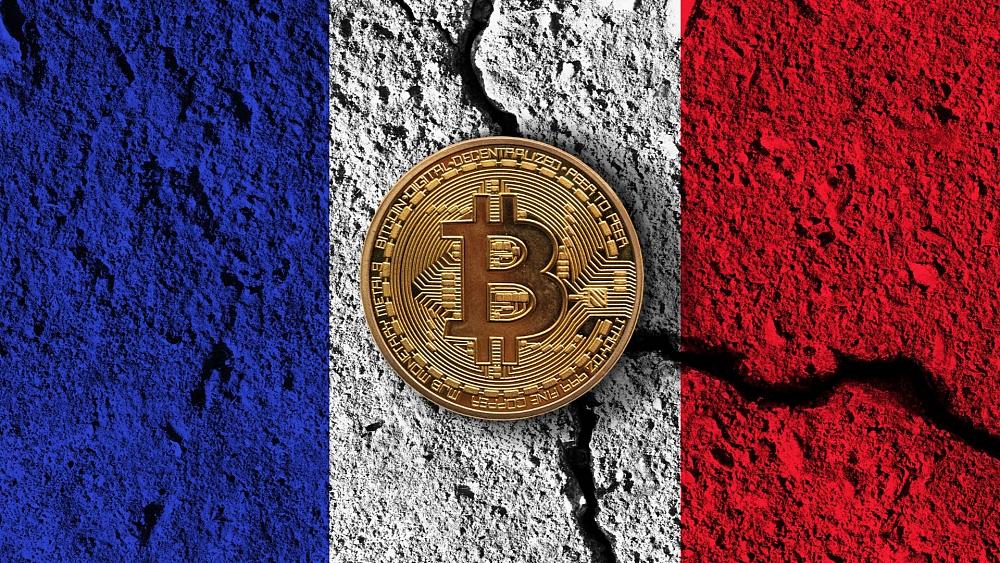 Is France about to relax its rules on cryptocurrencies?

One young French politician is pushing to relax rules on taxing cryptos but others fear there are not enough investors to be worthwhile.

French lawmakers were discussing new laws on Wednesday to clarify the taxation of cryptocurrency assets such as Bitcoin.

Pierre Person, a 32-year-old deputy in the French National Assembly and a member of its law commission, has been the most vocal on the topic and despite being in favour of cryptos, has said there is an issue with taxation.

In September, Person tabled a series of amendments, which he said would “simplify the life of crypto-asset holders and strengthen the attractiveness of this sector in France”.

Person argued a flat tax rate of 30 per cent on digital assets would remove uncertainty over tax, which can cause people to relocate to other countries.

How are cryptos currently regulated in France?

Paying for goods and services through cryptocurrencies in France also leads to long procedural requirements as it creates a tax obligation.

Another of the suggested requirements put forward by Person is that there would be no tax on crypto payments if the sum does not exceed €3,000.

He has also made a request for French companies to be able to pay their employees and partners in digital assets, and wants to change rules that currently do not allow crypto-asset holders to claim capital losses on their returns.

Person urged in Wednesday that the amendments be made quickly

“Several billion is held by the French in crypto-assets. This money, which sleeps in ‘wallets’, could be reinjected into the real economy," he told parliament.

Why are French ministers against the amendments?

But the Minister of Public Action and Accounts, Olivier Dussopt, called for the provisions toapply from January 1, 2023, leaving the government time to “work out” the amendments.

Some fear that there are not enough crypto investors in Francef or the amendments to work.

“The 30 per cent tax on capital gains on disposal is not attractive enough, we must encourage the many investors to transform their crypto-assets into fiat money (government issued currency),” French politician Eric Woerth recently quoted as saying.