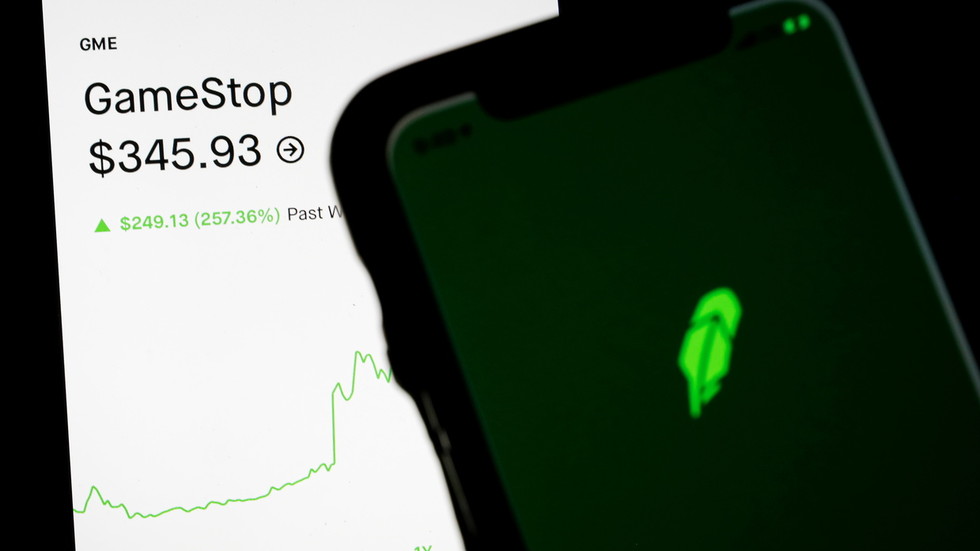 ‘It stinks of corruption’: Texas AG calls out Robinhood, Discord, Citadel and others over GameStop stock throttling

Texas Attorney General Ken Paxton has issued civil investigative demands to more than a dozen entities involved in blocking small investors from trading GameStop and other stocks, saying their behavior “stinks of corruption."

“Wall Street corporations cannot limit public access to the free market, nor should they censor discussion surrounding it, particularly for their own benefit,”Paxton said in a statement on Friday.

“This apparent coordination between hedge funds, trading platforms, and web servers to shut down threats to their market dominance is shockingly unprecedented and wrong. It stinks of corruption,” he added.

Paxton’s office has sent out thirteen Civil Investigative Demands (CID) to Robinhood, TD Ameritrade, E-Trade, WeBull Financial and Citadel Financial, among others. He also sent a CID to Discord, which shut down the r/WallStreetBets server on grounds of “hate speech.”

The CIDs request copies of their terms of service, policies related to content moderation, and communications between platforms and moderators of chat servers, among other things.

Multiple brokerages blocked the ability of small investors to buy more GameStop and other stocks on Thursday, citing “market volatility,” as hedge funds short-selling those stocks found themselves exposed to some $70 billion in losses since the beginning of this year. The retail investors cried foul, accusing the big players on Wall Street of wanting to change the rules.