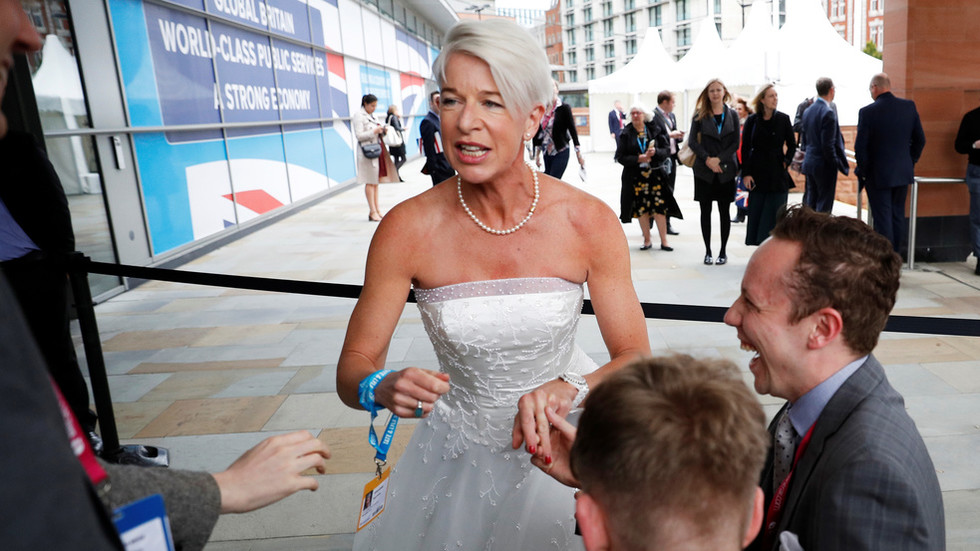 Twitter has permanently suspended the account of right-wing British media personality Katie Hopkins, who had amassed over a million followers and was retweeted by US President Donald Trump.
“Keeping Twitter safe is a top priority for us. Abuse and hateful conduct have no place on our service, and we will continue to take action when our rules are broken,” the social media company said in a statement on Friday.

Hopkins was banned from the platform shortly after complaining that her blue-check verified status had been removed. The company claimed the Briton violated their “hateful conduct policy,” but did not specify which particular tweets led to her ban.

Hopkins, who previously starred on Donald Trump’s television series ‘The Apprentice,’ made a name for herself through her conservative views on immigration, Islam, and other issues.

Iman Atta, director of Tell MAMA, an organization that monitors online Islamophobia, refused to praise Twitter for its action, accusing the company of acting too slowly in Hopkins’ case. “We’re not going to pat Twitter on the back and thank them for removing the account of Hopkins. They kept that account open to generate more gusto and discussions on their platform. So they used her and she used them. These mendacious relationships need to end,” Atta said.

Hopkins had also been critical of the Black Lives Matter movement, and sparked outrage with a number of tweets, including one from Wednesday, stating, “Today is #whiteoutWednesday. I will shortly be posting a picture of my arse. Thank you.”

The tweet was a satirical dig at the #blackoutTuesday initiative, which encouraged celebrities, and activists to post a black square to their social media accounts to raise awareness of BLM.

Twitter has begun ‘policing’ its platform more rigorously in recent weeks, with several of Trump’s tweets flagged for either being hateful or supposedly spreading misinformation.

One such recent tweet from the president that included a CNN logo was labeled “manipulated media.” It featured a video showing a black child retreating from a white child with a graphic reading: “Terrified toddler runs from racist baby.” The two eventually embrace. “America is not the problem, fake news is,” Trump tweeted. Supporters of the president have argued the video was a satirical retort to CNN.
#Donald Trump