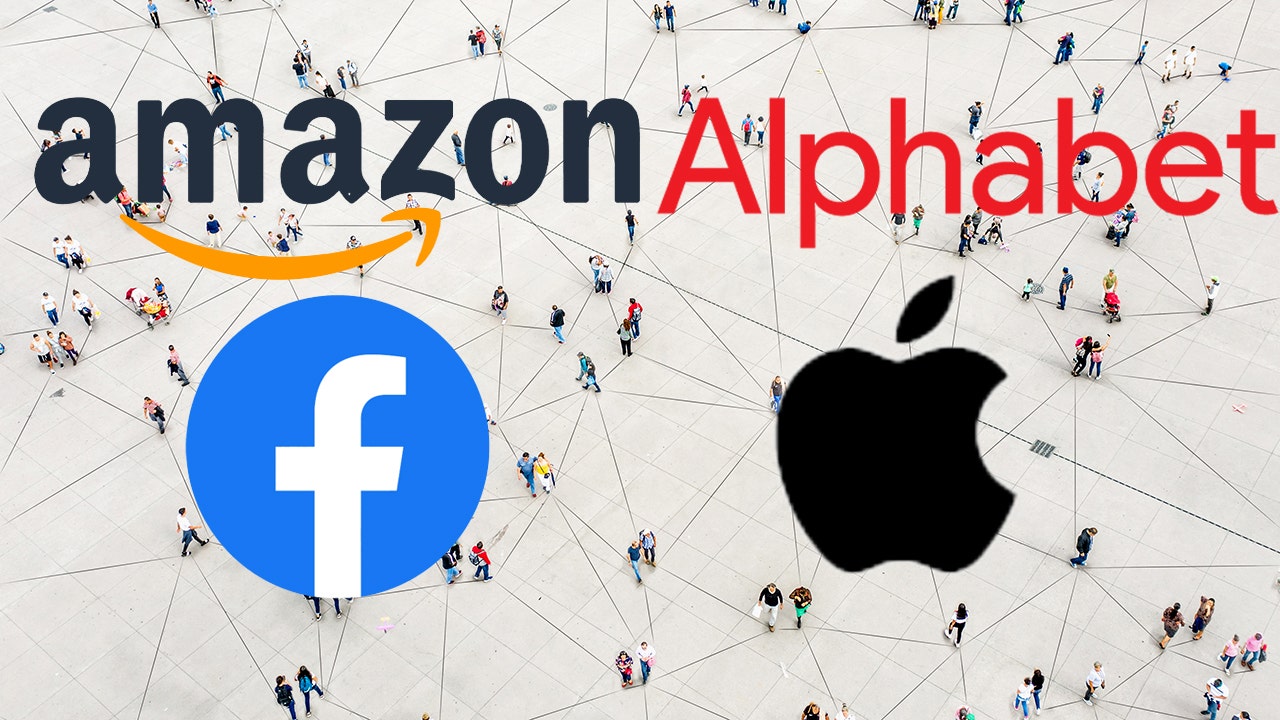 A proposal would force large companies to split up or spin off businesses that present a conflict of interest
A bipartisan group of lawmakers introduced a handful of antitrust measures on Friday, including one designed to potentially break up large tech companies operating businesses with conflicts of interest.

Among the package of five bills was a proposal dubbed the Ending Platform Monopolies Act that would potentially force large companies to split up or spin off businesses that present a conflict of interest. The measure would prohibit online platforms from owning businesses that incentivized the platform to favor their own products over others offered on their platforms.

Lawmakers have taken issue with Amazon, for example, for selling its own branded products on its website, engendering questions over whether it fairly markets competitor products.

Another bill in the package would prevent companies from exercising self-preference of their own products on their platform, while a third would increase scrutiny over mergers.

The proposals, in general, are believed to be aimed at Google, Apple, Facebook and Amazon, affecting companies only with a $600 billion market value and 500,000 or more monthly active users.

None of the companies responded to Fox News’ request for comment.

Fostering healthy competition within the tech sector is a focal point for lawmakers on both sides of the aisle, although there is not always agreement over how to introduce regulation to achieve that goal. It is not clear that the bills introduced on Friday could garner the necessary votes to pass both chambers.

Meanwhile, there are numerous ongoing efforts in court to try to ensure that companies do not engage in monopolistic behaviors.

As previously reported by FOX Business, Ohio Attorney General Dave Yost filed a lawsuit this week seeking to classify Google as a public utility in the state due to its internet search dominance.

The complaint takes issue with the fact that the company is able to feature its own products on its results pages.

This week Google settled an antitrust lawsuit in France and agreed to pay $268 million. It also promised to make it easier for companies to advertise online.

The Department of Justice sued Google in October over antitrust concerns.
#Facebook