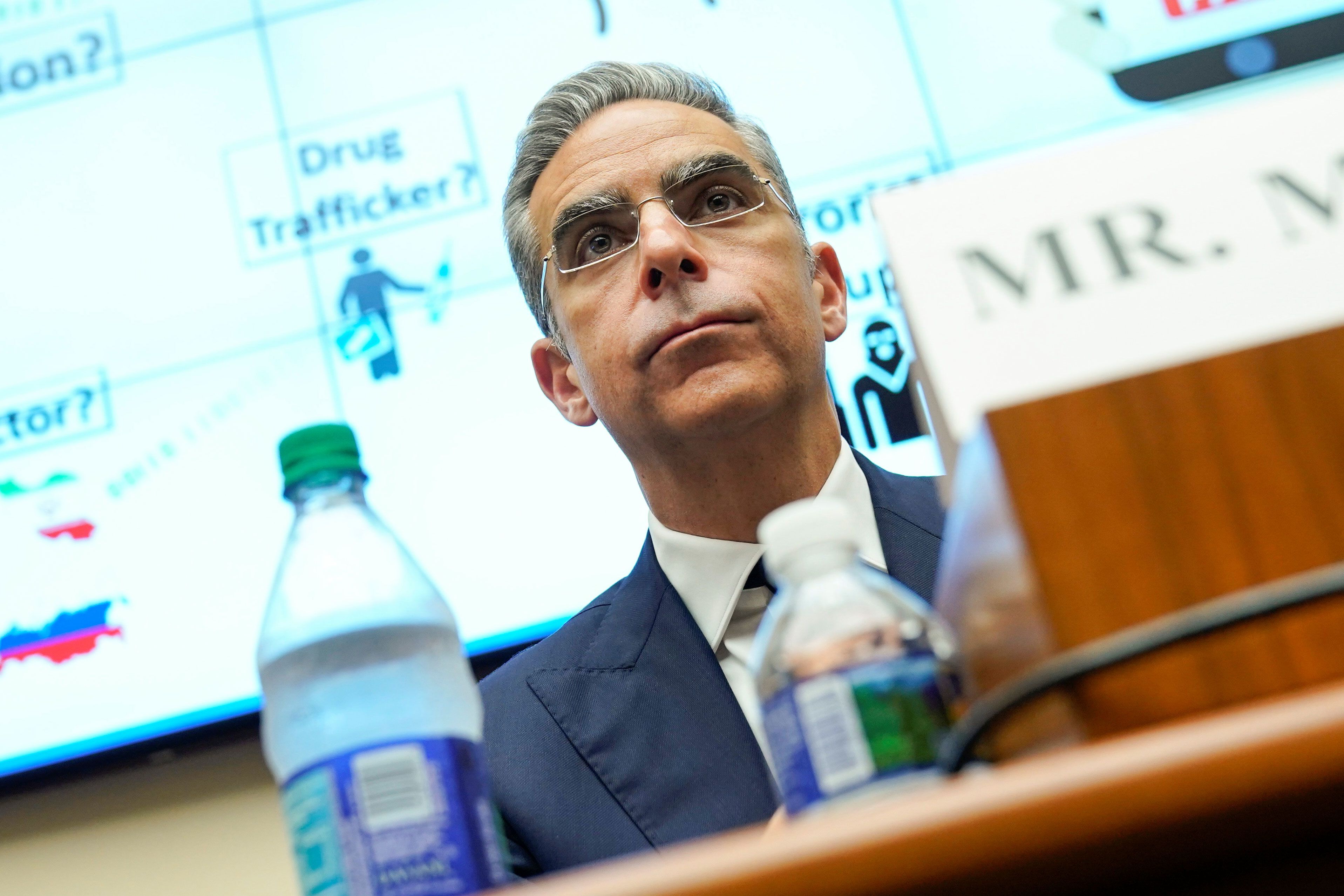 Libra co-creator David Marcus: 'There is no shortage of desire and shared mission to join this effort'

The co-creator of Facebook-backed cryptocurrency libra said there is still strong demand from organizations to join the project.
Facebook has helped form a Switzerland-based consortium of companies known as the Libra Association, which will oversee the cryptocurrency project.

The group, which began with 28 partners including Facebook, has lost seven founding members since the start of the month, with key payment backers Mastercard, Visa, PayPal and Stripe all jumping ship.

The co-creator of Facebook-backed cryptocurrency libra said there is still solid demand from organizations to join the project, despite several high-profile dropouts in recent weeks.

“We have at the Libra Association about, I think, 1,600 organizations around the world that have expressed an interest in becoming members. Out of these I think about 180 meet the high bar, the criteria, that was set by the Association to become a member,” David Marcus, who heads up Facebook’s Calibra digital wallet subsidiary, told CNBC’s Elizabeth Schulze Wednesday.

He later added that “there is no shortage of desire and shared mission to join this effort.”

“We absolutely need banks. And I believe that banks will ultimately join,” he said.

“I think it’s harder for very large regulated entities to take an active part in this fight right now, given the climate and the pressure. I think that once we’ve done a really good job as the Libra Association to address these concerns ... but it will take time for us to address all the regulatory concerns that were raised and it’s our duty and our responsibility to come with answers to all of these questions,” Marcus added.

Facebook has helped form a Switzerland-based consortium of companies known as the Libra Association, which will oversee the cryptocurrency project. The group, which began with 28 partners including Facebook, has lost seven founding members since the start of the month, with key payment backers Mastercard, Visa, PayPal and Stripe all jumping ship.

The organization is still plowing ahead with its plans though. The remaining members recently signed up to a founding charter and appointed a board of directors. Bertrand Perez, Libra’s chief operating officer and interim managing director, has said he sees the group hitting its target of 100 members by the time the libra coin launches. IBM has said it is open to working with Facebook on its digital currency efforts.

The proposal to create a cryptocurrency underpinned by a basket of global currencies has been hit with a wave of opposition from regulators around the world. The fear for many authorities is that libra could heavily disrupt the financial system and potentially enable illicit activities like money laundering or terrorist financing.

Central bankers have also issued warnings to Facebook over its digital currency ambitions. Benoit Coeure of the European Central Bank for instance has said the bar for approval when it comes to so-called stablecoins like libra “will be high,” while Federal Reserve Chairman Jerome Powell flagged “serious concerns” with the token and said the U.S. central bank has set up a working group to examine it.

Facebook CEO Mark Zuckerberg is set to appear before U.S. lawmakers next week to address questions over libra. Marcus had initially appeared before the House Financial Services Committee back in July, but members of the committee had pushed for Zuckerberg to appear rather than his deputies.

Marcus added on Wednesday that the libra project was launched well ahead of formal implementation to effectively test the waters and make sure that all regulatory challenges had been dealt with.

“We’ve said this from the beginning that this is why we’ve announced libra well, well before even starting any implementation plans, because we agree that this has to meet the highest regulatory standards and address all concerns before moving forward,” he told CNBC.
#Mark Zuckerberg  #Facebook