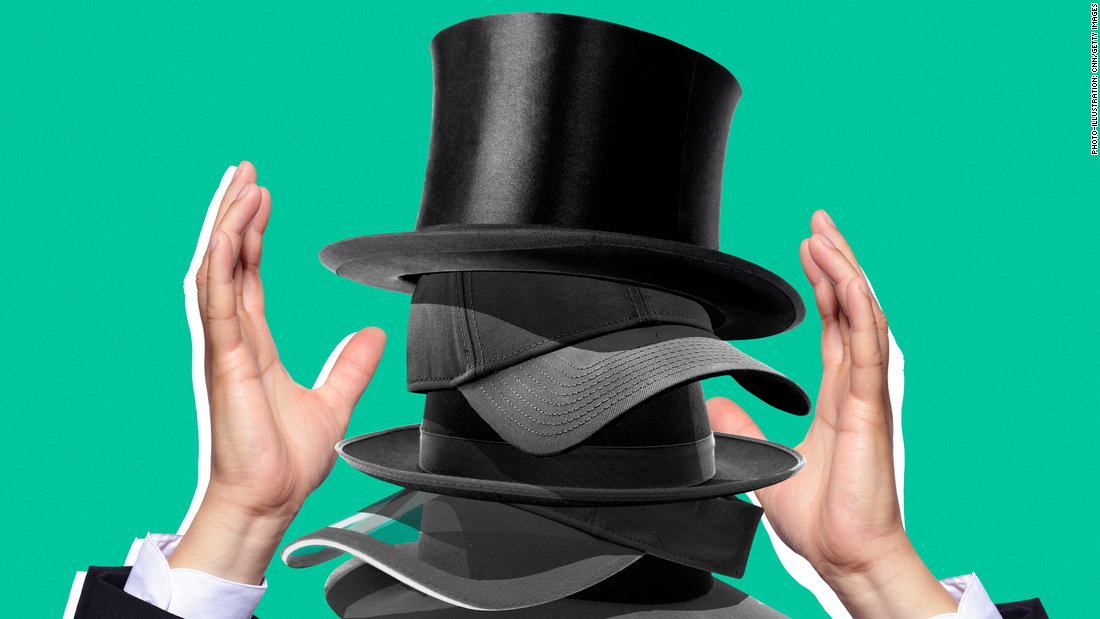 C-suite executives may be at the top of the business food chain, but they don't get a pass on all the complexities of life that affect everyone.

Based on discussions with executives who have spoken about their personal lives with CNN Business, how they choose to handle their own situations often informs the kind of leader they are.

How one power couple makes their lives work

When you're married, have a child and both you and your spouse are CEOs of your own companies, coordinating the family and work calendars is a complex endeavor. For Meghan Cunningham and Daniel Chait it means a five-way conference call with their assistants and their nanny. It also means constantly ranking their priorities. Their son is always No. 1, they said, but their relationship and their businesses are constantly jockeying for the No. 2 slot.

'The push and pull between work and parenthood is unreal'

They make more money, which makes childcare easier to afford. But like any other working parent, top executives don't get more than 24 hours in a day. And they can never control the constant demands that come with having kids and having a high-powered job. We asked 35 executives how they balance family and work. Here's what they said.

For this CEO who chose single parenthood, it's family first

Eileen McDonnell runs a Fortune 1000 company. But well before she got the CEO job, she opted to adopt a child on her own. When she did, she stepped away from corporate life to have more say in how her time was structured. But when insurance company Penn Mutual came calling, McDonnell was frank with the board about the kind of flexibility she would need to succeed both as a mother and a corporate leader.

A Silicon Valley executive, wife and mother. A chief of diversity officer at a brand-name commerce site who got his start on Wall Street. Both Jenny Dearborn and Damien Hooper-Campbell were diagnosed in their 20s with ADHD, after years of being discounted by others and wondering what was wrong with them. But both have shown why it doesn't have to be a career killer.

Steven Wall, the managing partner of a major international law firm, faced the prospect of losing his job and his family after going on an epic bender during an important business trip. It's been a long road back for him, but one that has made him a symbol of redemption in a field where maintaining success too often goes hand in hand with drinking, addiction and mental health problems.

A digital detox from the top

The 24/7 tech-driven on-demand culture that rules so many people's work life is taking a toll on deep thinking, attention span and the capacity to really rest. Some executives are waking up to those costs in themselves and those who work for them. One of the first steps they've taken to combat the problem is to go on a digital detox retreat.