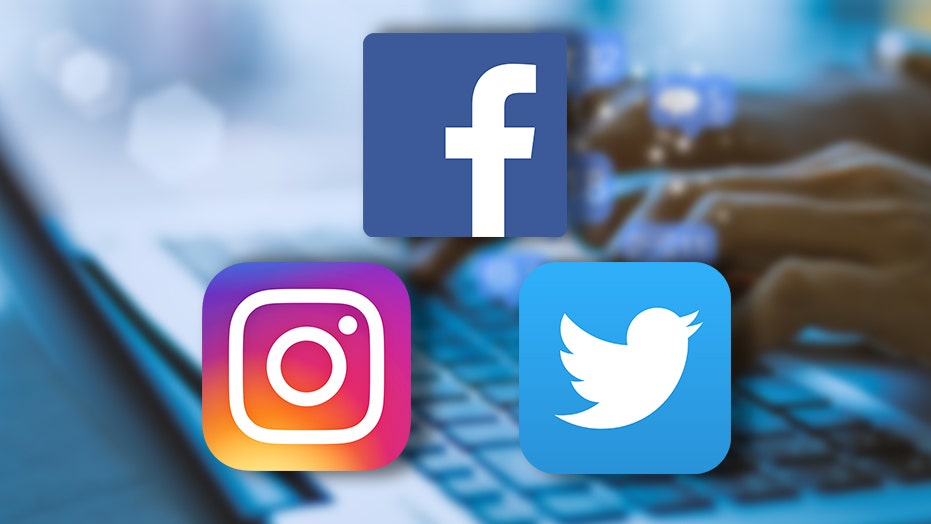 Linda McMahon takes dig at Big Tech over censorship: People come to our country for freedom of speech

Former Small Business Administrator Linda McMahon took swipes at Big Tech during an appearance on "Mornings with Maria," Thursday, arguing the tech giants are stripping freedoms away that people migrate to the U.S. for.

LINDA MCMAHON: So to look at the inconsistency with the way our American citizens are being treated and when they have a narrative that is not consistent with what Facebook or Twitter or YouTube is pushing, then they're taken down, they're censored, and we have to protect our right of free speech.

You know, this is the 21st century town hall, this platform, if you will. And this is where all Americans should have the opportunity for give and take. And that's what the social media platforms have set up to do. They were town halls. And now what we're finding is free speech is really being taken away. And that's one of our fundamental rights in our country. That's what people come to our country for: freedom and freedom of speech.