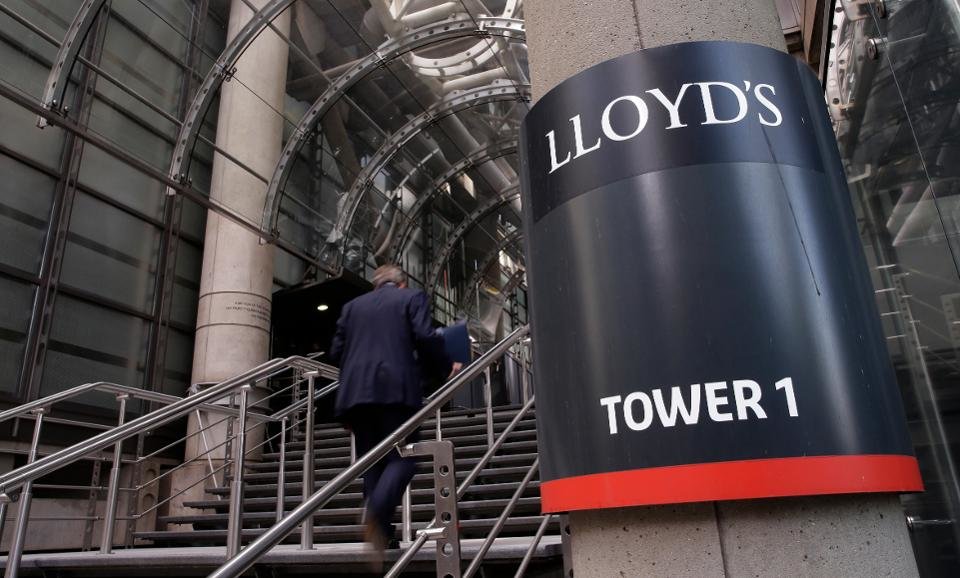 Lloyd’s Of London, Aon and Others Poised to Profit From Cryptocurrency Hacker Insurance

Where there are assets, there’s insurance, and that’s becoming increasingly true in crypto, where the value of all digital coins vastly exceeds the amount of insurance currently available. Over the past three years, cryptocurrencies’ market value has risen 25-fold, hovering near $300 billion today. Meanwhile, theft of crypto assets by hackers continues unabated, reaching $480 million in the first half of 2019. Some insurance companies are leaping at the opportunity.

Lloyd’s of London is a $45 billion insurance marketplace where companies can form syndicates and co-underwrite insurance. Its roots date back to the 17th century, and it’s famous for helping insure exotic entities ranging from the R.M.S. Titanic to a cartoon drawn by Leonardo da Vinci. Now it’s emerging as a major player in crypto insurance. It facilitated the $255 million policy that Coinbase announced in April, as well as crypto custodian BitGo’s $100 million policy. Aon, the second-largest broker in the world, which is also based in London, brokered the Coinbase policy. Chubb, the Swiss behemoth that’s the largest commercial insurer in the U.S., has paid claims related to cryptocurrency hacking. (Chubb says it does not write insurance policies for cryptocurrency exchanges or digital wallets.) Other companies that store investors’ cryptocurrencies like Fidelity, Gemini, Anchorage and Kingdom Trust have also purchased insurance.

Coalition, a two-year-old San Francisco cybersecurity insurance startup, already has more than 500 cryptocurrency companies as clients, including exchanges, firms that created their own digital currencies and digital-asset hedge funds. Coalition cofounder and CEO Joshua Motta is a former C.I.A. analyst who also cofounded Cloudflare, an internet software and security company that’s aiming to go public at a $3.5 billion valuation in the coming weeks. Motta has grown Coalition to 11,000 total customers and $50 million in premium revenue (premiums are the recurring fees that insurers collect annually from their clients).

Cryptocurrency exchanges and custodians—the venues where you can buy, sell and store assets—are hackers’ top targets, because they collectively hold billions of dollars in crypto. They face a unique challenge, because they need to let customers move their assets quickly while also storing them safely. Even Binance, the largest crypto exchange that has historically had a reputation for strong security, fell victim to a $40 million theft earlier this year. It reimbursed customers through its own “Secure Asset Fund for Users” or SAFU, a sort of self-insurance it announced last year. Binance says it diverts 10% of all trading fees into the fund in the event of theft, and it doesn’t purchase any outside insurance. The company declined to say how large the SAFU fund is.

The market would likely grow even faster if U.S. regulators provided more clarity on questions like which digital assets will be deemed securities and are bound by the same laws that govern public companies. The patchwork of state-by-state regulations in insurance also creates a speed bump. “Regulation has to catch up,” says Eric Boyum, head of Aon’s technology insurance brokerage arm. More regulatory clarity would increase insurers’ comfort with underwriting policies and taking new risks.

With $300 billion in crypto assets on the planet and less than $1 billion in available insurance coverage, there’s a huge imbalance between supply and demand. Ty Sagalow, a 36-year insurance industry veteran and former AIG executive who is currently chief insurance officer at crypto insurance startup BlockRe, has lofty expectations. “I see this market as the next cyber,” he says. “It will grow to a multibillion-dollar premium market within the next five to ten years.”