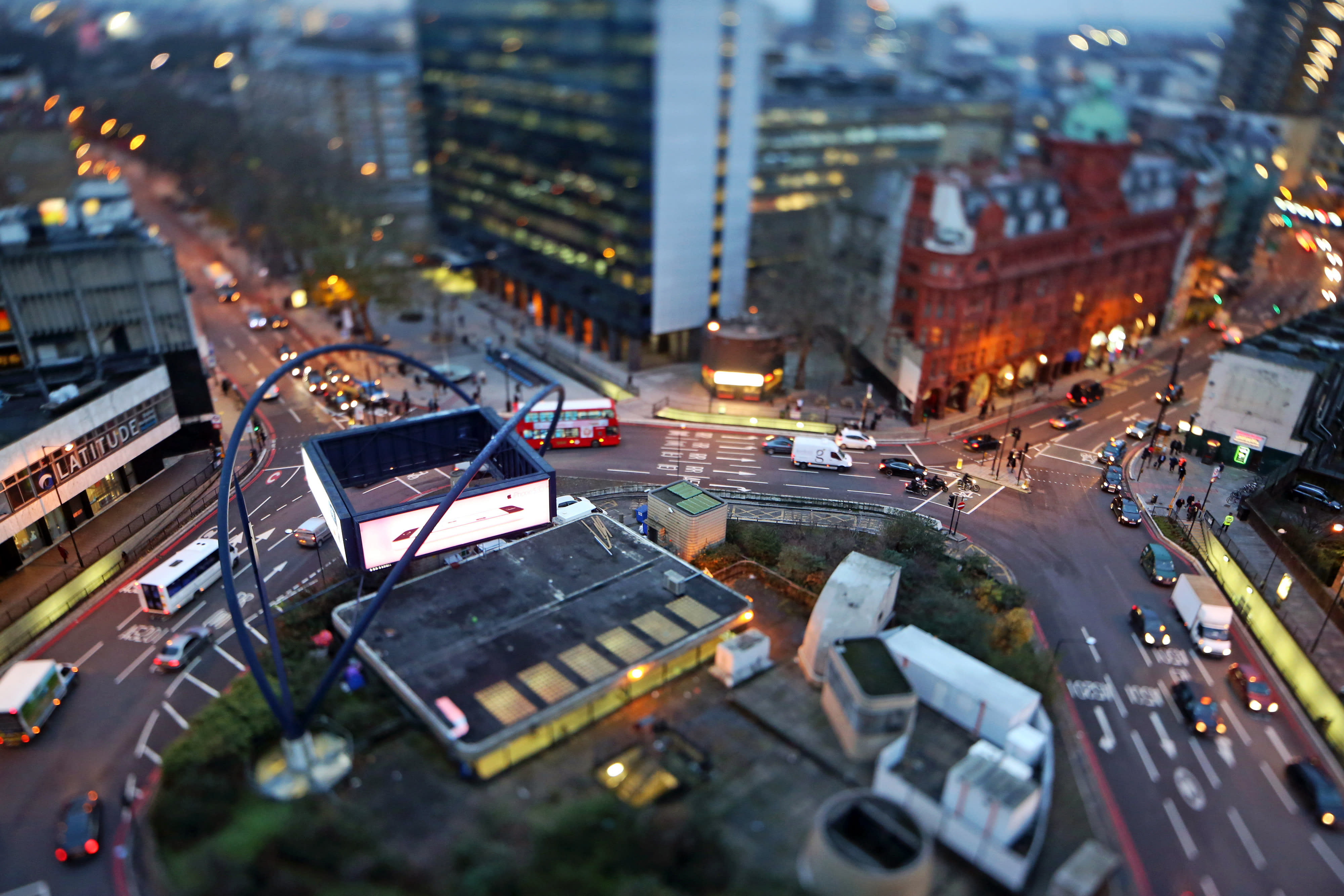 At the start of the last decade, a cluster of start-ups began to form around East London’s Old Street roundabout (technically a gyratory system), leading the area to be nicknamed “Silicon Roundabout.”

Then-British Prime Minister David Cameron latched onto their success and branded the area in and around the hipster Shoreditch neighbourhood “Tech City.”

Since then, London’s tech ecosystem has expanded to other corners of the capital including King’s Cross and the West End. Today, tech companies and their employees span the entire city.

Homegrown start-ups like DeepMind, Shazam, Revolut, and TransferWise have become well-known names in their respective industries, while U.S. tech giants including Amazon, Facebook, Google and Apple have also set up huge new offices for thousands of staff.

But the coronavirus pandemic is threatening to change the landscape.

Given the very nature of their work, tech firms can often embrace remote working far more easily than companies in other industries.

“The downside for London might be the dwindling of serendipity,” said Harry Briggs, a venture capitalist with Omers Ventures.

“Whilst Shoreditch never had it to Silicon Valley levels, the square mile between Shoreditch, Clerkenwell and Kings Cross has become Europe’s most serendipitous place for founders,” Briggs said. “You can’t go into Ozone (coffee shop), Granger & Co (restaurant) or Google Campus without bumping into several VCs or fellow founders.”

“Now, the meetings and events are happening on Zoom, many founders have temporarily migrated to places like Lisbon, and the VCs are working from their country ‘cottages,’” Briggs said.

Many of the city’s start-ups have been based in flexible coworking spaces, but future of these hubs also hang in the balance.

This month, TechHub, an office space provider that has housed hundreds of start-ups over the last decade, filed for administration. Founded in 2010 by Elizabeth Varley and TechCrunch Editor-at-Large Mike Butcher, TechHub said it lost three-quarters of its revenues as a result of the lockdown.

“Elements of Tech City are being hit hard, like co-working spaces,” said Eze Vidra, managing partner at Remagine Ventures and a former tech investor at Google Ventures. “But from a start-up and VC perspective, I am being regularly reminded that some of the best companies were created in times of crisis. I am seeing great companies, effectively raising rounds and gaining traction.”

The lack of tech workers in and around Shoreditch isn’t going unnoticed. Entrepreneur Rich Pleeth told CNBC that The Griffin pub in Shoreditch was practically empty when he visited last Thursday. “That used to be the beating heart,” he said.

“We’ve seen Covid make more decisions than a CEO ever could on working remotely,” Pleeth said, adding, “Why go back to the office if you have to sit on your own with no colleagues anywhere near you?”

These problems are in no way confined to London’s tech ecosystem. On the other side of the Atlantic, San Francisco is experiencing a similar thing, while there are now over 13,000 empty apartments in Manhattan. Major cities are turning into ghost towns as people opt to work remotely from less densely populated parts of the world.

“London will survive -it always does -and people will find new ways to connect -we always do. But Tech City’s role as a hub of serendipity may have had its peak,” said Briggs.
#Covid  #Coronavirus  #Facebook