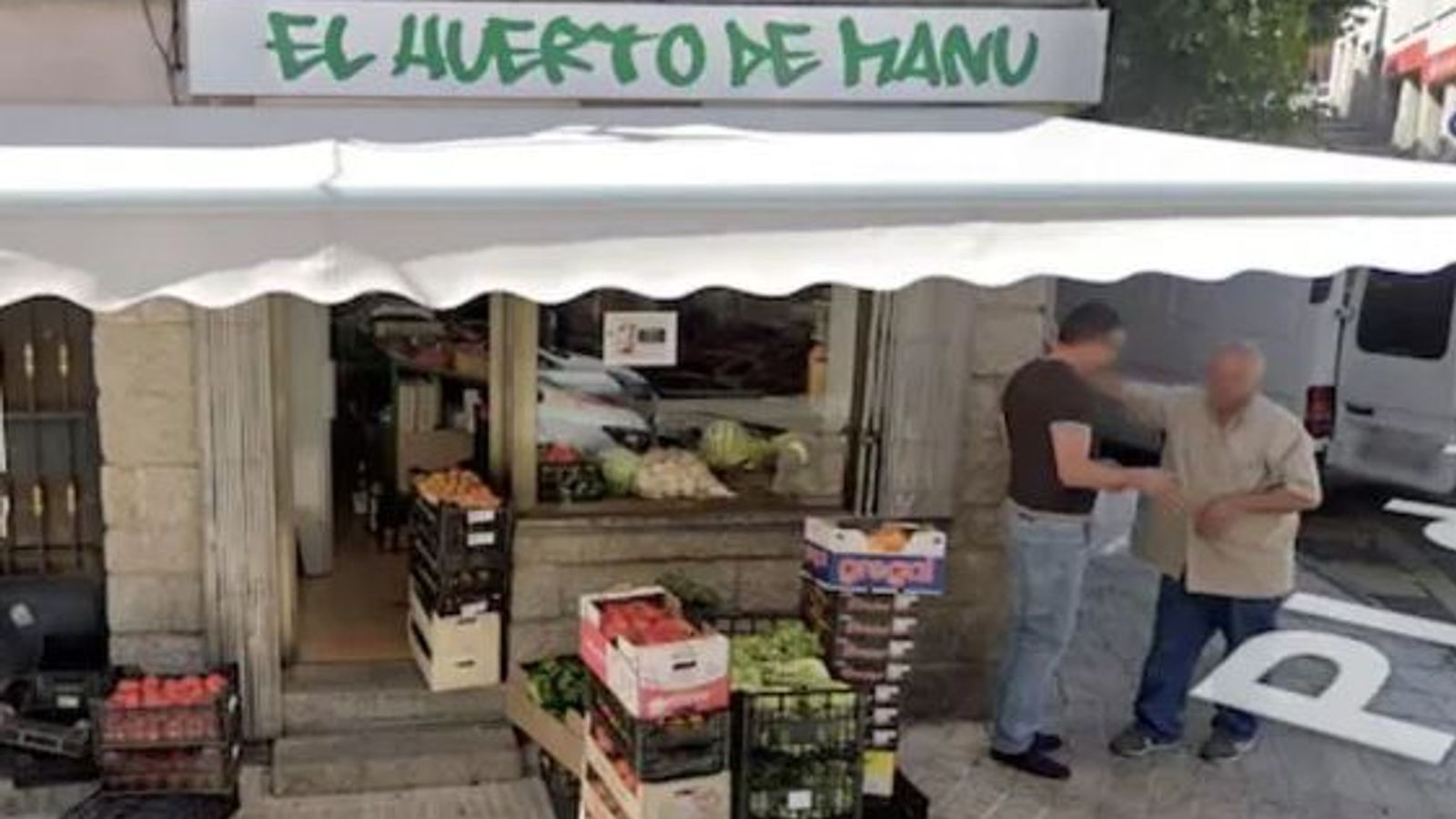 Gioacchino Gammino was lying low near Madrid, but another photo on Facebook showing a distinctive scar on his chin confirmed his identity.

A Sicilian mafia fugitive who was on the run for nearly 20 years was caught after being spotted on Google Street View.

Gioacchino Gammino, 61, was tracked down to Galapagar in Spain - a town near Madrid - after a picture showed a man resembling him chatting outside a fruit shop.

Police had suspected he was in the country but had been unable to find him.

"The photogram helped us to confirm the investigation we were developing in traditional ways," said Nicola Altiero, deputy director of Italy's anti-mafia unit (DIA).

Gammino was going by the name of Manuel, according to Italy's La Repubblica newspaper, and had previously worked as a chef at a restaurant called La cocina de Manu (Manu's kitchen).

A Facebook profile for the now-closed restaurant revealed a photo of Gammino - recognisable by a scar on the left side of his chin - and the business even offered a "Sicilian dinner".

The Street View that proved his downfall also shows him outside another establishment bearing his fake name, El huerto de Manu - or Manu's orchard.

Gammino was the boss of the Stidda mafia group in Agrigento, Sicily, according to La Repubblica. The group is often rivals with the well-known Cosa Nostra mafia.

He was investigated in the 1980s by renowned anti-mafia judge Giovanni Falcone - later killed in a bomb attack.

Gammino managed to escape from Rome's Rebibbia prison in 2002 while a film was being made there, and a year later was sentenced to life for murder.

He evaded capture ever since, and was apparently surprised his life in small-town Spain had been uncovered.

After his 17 December arrest, Gammino reportedly told police: "How did you find me? I haven't phoned my family for 10 years."

Ms Altiero from Italy's anti-mafia unit said he was currently in custody in Spain, but it's hoped he will be returned to Italy in February.