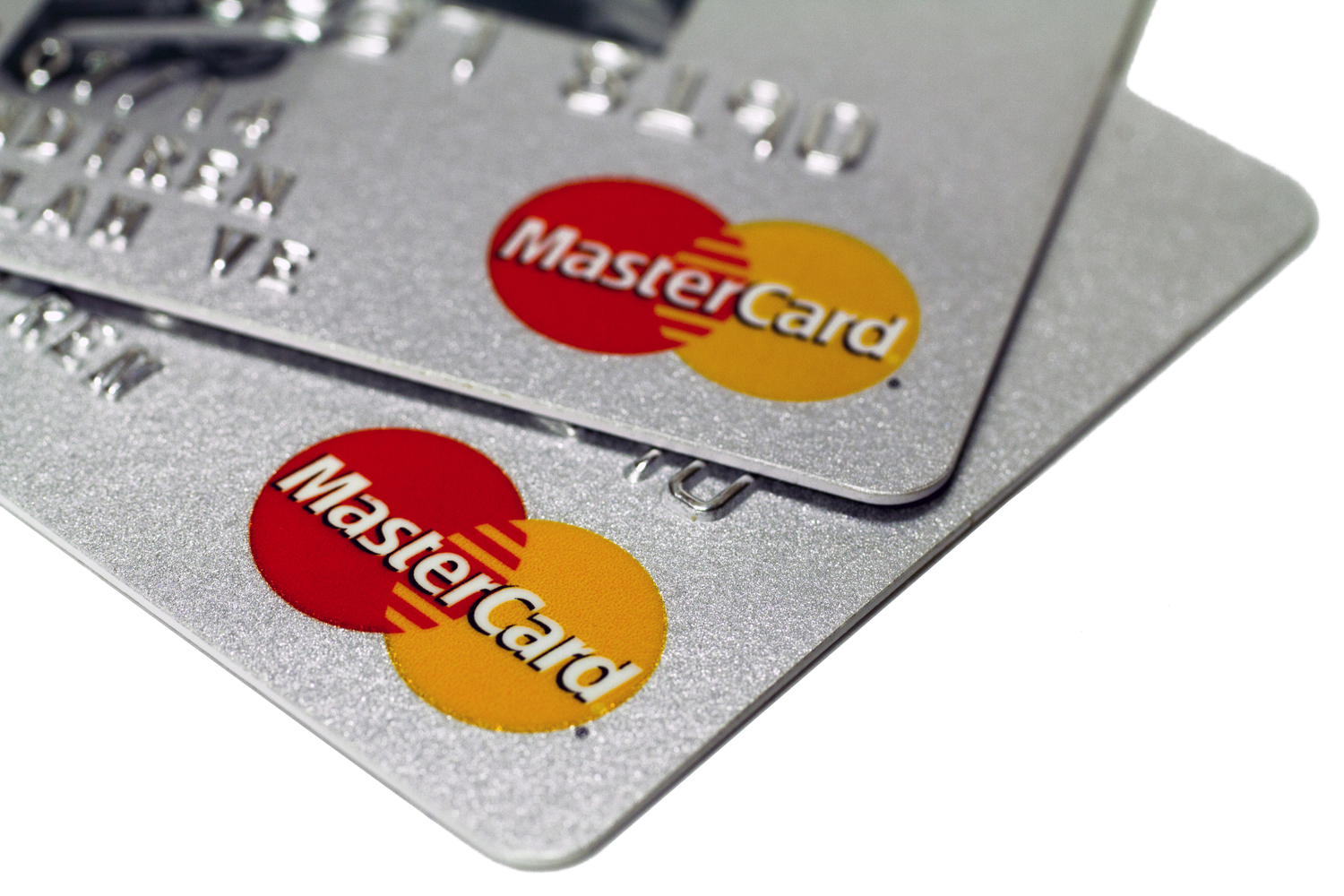 Payments giant Mastercard said its new testing platform will simulate the issuance, distribution and utility of digital currencies for central banks.
Mastercard announced Wednesday it had launched a virtual testing environment that can simulate issuance, distribution and exchange of CBDCs between banks and financial service providers, as well as end-consumers purchasing everyday goods and services.

In a statement, Mastercard said the new protocol would help financial institutions understand the feasibility of CBDCs and allow them to explore new use cases, including issuance at a local or regional level.

They can further evaluate compatibilities with existing payment rails such as payment cards.

A facility to analyze and compare different proposed tech stacks for CBDCs is also included.

Talking to Forbes, Raj Dhamodharan, Mastercard's executive VP, said his firm is already working with some central banks and that other entities, such as banks or tech firms, are being invited to use the platform.

Mastercard was one of the founding members of Facebook's Libra Association – an initiative now considered a catalyst for getting central banks to look at digital currencies seriously.

Along with rival Visa, Mastercard left Libra in October after mounting concerns over compliance and the business model.
Visa, which already offers payment cards for Coinbase, said in July it would do more to support digital currencies and blockchains popular with their clients.
#Facebook