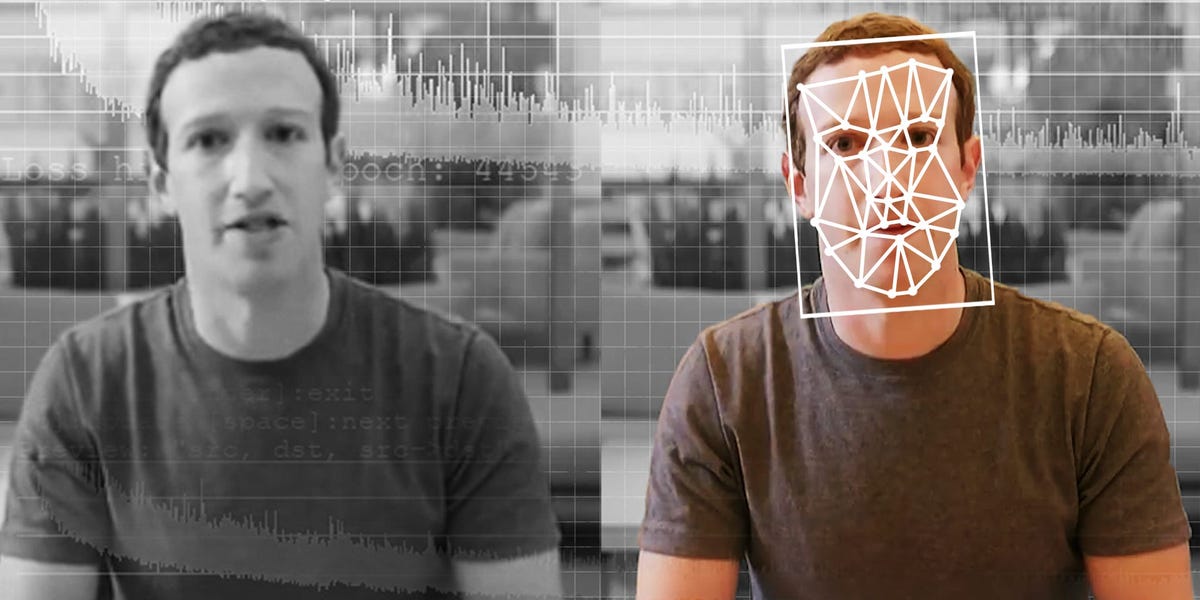 Meta, Google, and Twitter are set to face huge fines if they don't tackle deepfakes and fake accounts on their platforms

The document seen by Reuters mandates signatories: "Adopt, reinforce and implement clear policies regarding impermissible manipulative behaviors and practices on their services, based on the latest evidence on the conducts and tactics, techniques and procedures (TTPs) employed by malicious actors."

This includes deepfakes — images and videos that have been altered using software — and fake accounts, according to Reuters.

The document is an update to a voluntary regulatory code on disinformation which was first introduced in 2018.

The updated version will turn the code into a co-regulation scheme, which means both regulators and signatories to the code will share responsibility for it, Reuters reports.

Companies already listed as signatories on the code of practice include Facebook (now called Meta), Google, Twitter, and TikTok.

Companies that fail to adhere to the code could face fines of up to 6% of global turnover, the document said per Reuters.

For companies the size of Meta and Google, which posted annual revenues of $118 billion and $258 billion in 2021 respectively, that would translate to multi-billion dollar fines.

The updated code is part of a wider European crackdown on how tech companies police their platforms.

The EU agreed to pass a new piece of legislation called the Digital Services Act (DSA) in April, which regulates how Big Tech companies can harvest data, as well as how well they moderate their platforms for things like misinformation and hate speech.

"The DSA provides a legal backbone to the Code of Practice against disinformation — including heavy dissuasive sanctions," Thierry Breton, European Commissioner for the internal market and one of the driving forces behind the DSA, told Reuters in a statement.

A spokesperson for Breton confirmed to Insider that violating the code will be seen as proof companies are not doing enough to mitigate risk on their platforms, and could therefore be exposed to the fines of up to 6% of annual turnover as outlined in the DSA.

Reuters reported the European Commission is expected to publish the updated code of practice on disinformation on Thursday.
#Facebook